A Concerned Northern Grassroots of the New Patriotic Party (NPP), has petitioned the party’s Council of Elders in the Northern Region of Ghana, to sanction some of the Party’s regional executives over the recent Bawumia for election 2024 declarations. 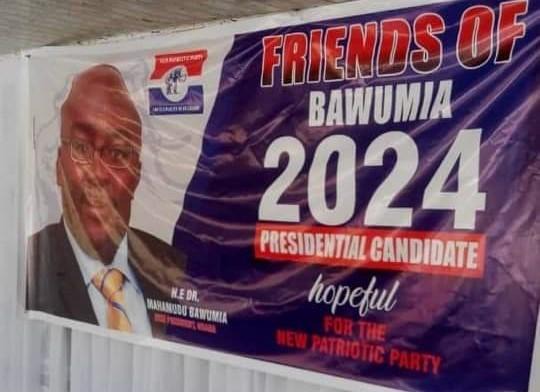 The ‘concern group’ is a group within the New Patriotic Party (NPP), who have condemned the series of declarations by some party executives, naming Vice President Dr. Bawumia as the party’s candidate for elections 2024.

The group in their petition said: “Mr. Chairman, these series of declarations in the last couple of weeks, has not painted a good image for our party. These declarations were initiated by the Northern Regional Deputy Secretary (Mr. Yussif Danjumah) in an interview he granted Citi News, where he endorsed Dr. Mahmoud Bawumia, the distinguished vice president of the Republic of Ghana as the flag bearer of the New Patriotic Party, in the upcoming National Delegates Conference”. 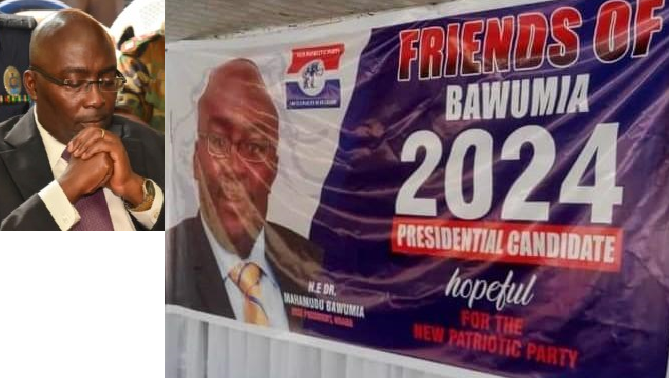 They further added that, “This declaration was said to have been done on behalf of all Regional and Constituency Executives of our party in the region which later turned out to be false. Again, the Saboba District Chief Executive at their Annual Delegates Conference, possibly being emboldened by the first declaration also came out publicly and declared his support for Dr Mahamudu Bawumia”.

According to the ‘concern group’, the series of Bawumia 2024 declarations, have put the party in a very awkward position, considering the fact that Vice President Dr. Mahamudu Bawumia himself, has not made any public pronouncement, as to whether he will contest the flagbearership of the party or not.

The petition, which was signed by the President of the group Mr. Alhassan Abdulai Tipariga, further stated that, “Mr. Chairman, your intervention in our humble opinion, is very much needed to give guidance and direction to the conduct of our party executives in the region going forward. Mr. Chairman, in as much as we wish to condemn these actions in no uncertain terms, we respectfully wish to appeal to your good office to call the Savelugu constituency executives to order and to conduct an investigation on those suspensions for peace to prevail”. 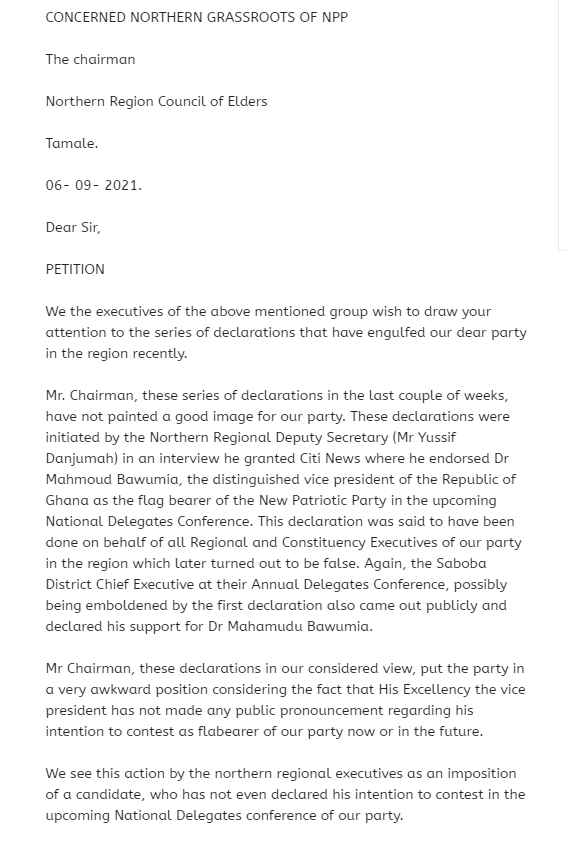 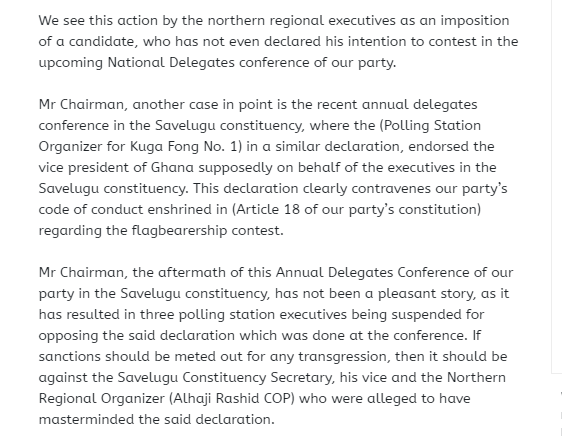 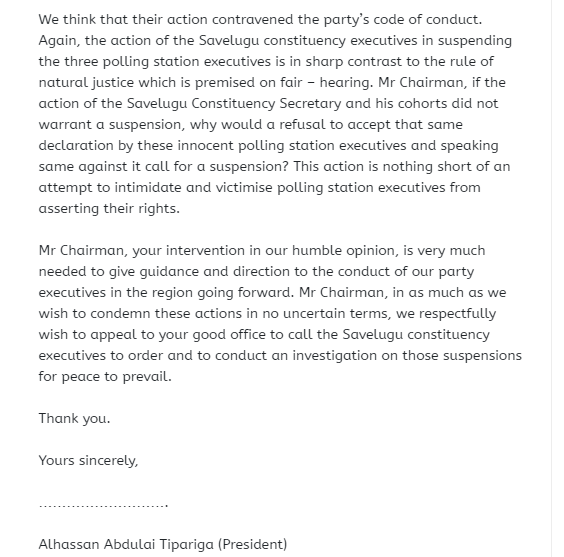 Do you think Dr. Bawumia will be willing to contest the NPP flagbearership?