By DBright (self media writer) | 18 days ago 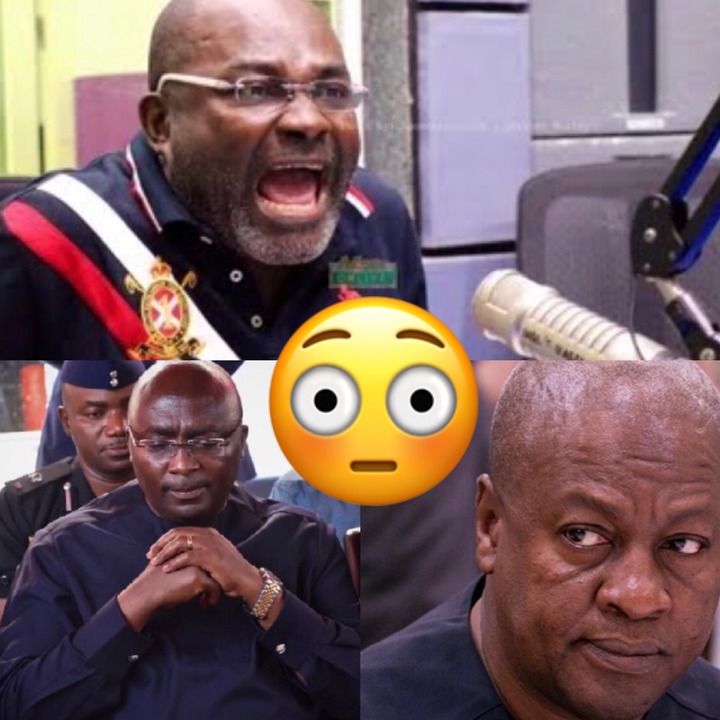 The circulating news that has caused massive reactions online was when the member of parliament for Assin Central and aspiring Presidential candidate, Kennedy Agyapong finally revealed why the Vice President cannot be one President come 2024 hence, good news for the NDC’s flag bearer, John Mahama.

Speaking in a circulating video aside from being asked why he wants to run for Presidency, the Assin Central MP, Kennedy Agyapong unexpectedly revealed the one reason why some Ghanaians across the various regions are urging him to contest in the most anticipated elections. 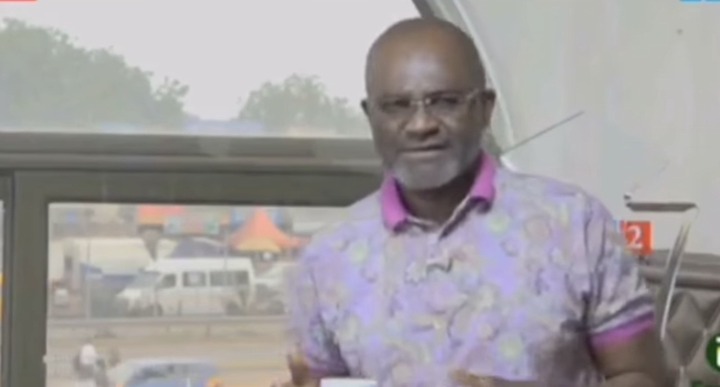 “The reason why I want to become President is not because of the hardship in the country but I have only one reason that’s why I want to lead the party to ‘break the 8’. When we look at every government who have ruled for 8 years all over the world, the citizens end up not being interested in the policies of both the President and Vice President; that is what is happening to us now. The same thing happened to the former President, Clinton, and his Vice; the Americans didn’t vote for Clinton’s Vice when he contested for President after ruling for 8 years, hence he lost to George Bush. Clinton’s Vice would’ve won against George Bush if he wasn’t the Vice President at that time considering how the former President, Clinton created lots of young millionaires in the country during his tenure. This is why I’m saying that I’m the only person in the NPP who can ‘break the 8’”, Kennedy Agyapong emphatically revealed.

Do you think that Bawumia will lose against Mahama come 2024 if he’s chosen by the NPP to lead as revealed by Kennedy Agyapong even though most individuals claimed otherwise?

Do you think that Kennedy Agyapong is the only NPP aspiring Presidential candidate who can ‘break the 8’ aside from beating John Mahama even though individuals claim otherwise?

What are your thoughts on Kennedy Agyapong’s recent claims about Dr. Bawumia that have caused massive reactions online even though most individuals stated otherwise?