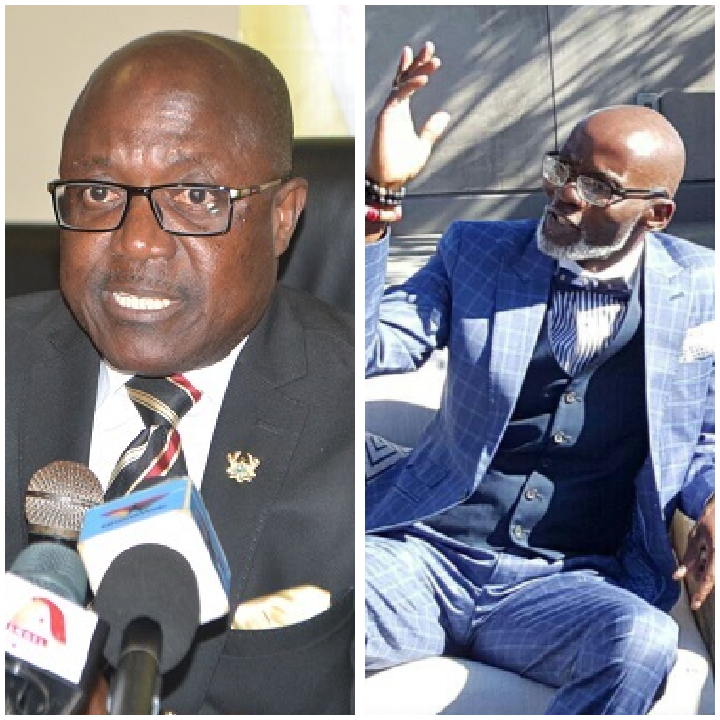 The Executive Dirctor of the National Identification Authority [NIA], has incurred the wrath of NPP loyalists after his comment that suggested that he would not employ loyalists of the ruling party as he was instructed by the president. Notable individuals like Kennedy Agyepong has called on the president to hand him a sack. The latest to join the list of disappointed party gurus who believes that Prof. Kenneth Agyemang-Attafuah had crossed the red line is Mr Gabby Otchere Asare-Darko.

"He clearly could have phrased his words intelligently and with basic sensitivity. He had no business stamping his feet on the expectations and hopes of the unemployed party loyalists with such reckless callosity.

"Very unwise, and some may even said selfish, considering he lost this same job when NPP lost in 2008, only to regain it after NPP regained office. At least, his memory and self-benefit ought to have even guided his tongue and stopped him from speaking out of turn".

He however called on the disappointed party supporters not to take the comments of Prof. Attafuah out of context. He indicated his doubts about the possibility of the president giving such instructions. He believes that irrespective of political affiliations, competent citizens who deserve employment opportunities should be given the chance to serve the nation.