Were You Asleep When Mahama Sold The Meat Factory To Bishop Agyin Asare As Church? Adorye Queries.

By K.TeeDeWriter (self media writer) | 5 months ago

The battle of words between the fixthecountry conveners led by the controversial captain smart and the fixing the country movement led by Ernest owusu Bempah and Hopeson Adorye continues and out of it chunk of hidden revelations pop up as each day passes by.

As a movement with two major objectives to counter the threats and attacks of the fixthecountry campaigners, they also have the onerous to protect the dignity of the Akufo Addo led government by exposing the worse things done by the past Mahama administration to balance the equation.

Speaking live on net 2 TV's the seat show program hosted by kwaku Annan, the programs manager of the fixing the country movement revealed it comes as a surprise to him when the likes of captain smart kept quiet despite all the dubious acts that went on during the Mahama administration. 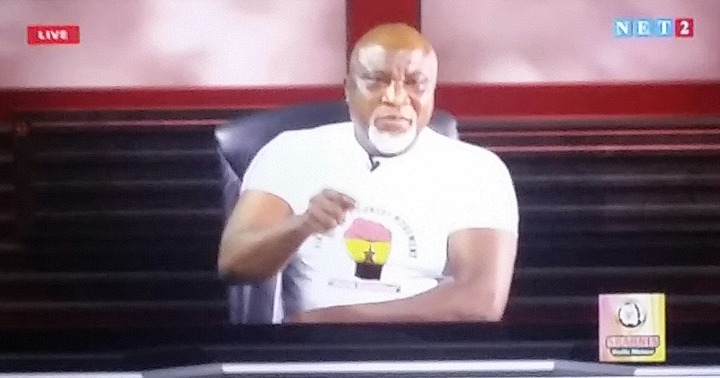 He alleged this loudmouth captain smart was not asleep but was still in this country when the meat factory which was located at Dzorwulu was sold to Bishop Charles Agyin Asare by the Mahama administration to be used as church. He hinted it is the exact location where Agyin Asare has now built his newly Perez chapel church. Yet he couldn't open his mouth to condemn it.

That captain smart was the same person who took money from the then Mahama government to deceive Ghanaians into believing the Komenda sugar factory was fully operational. Though he knew from the scratch that the sugars they captured at the factory was bought from the market to be put into the machines in the factory. How can such a crook speak against the bad dealings of the Mahama administration? " he queried.s 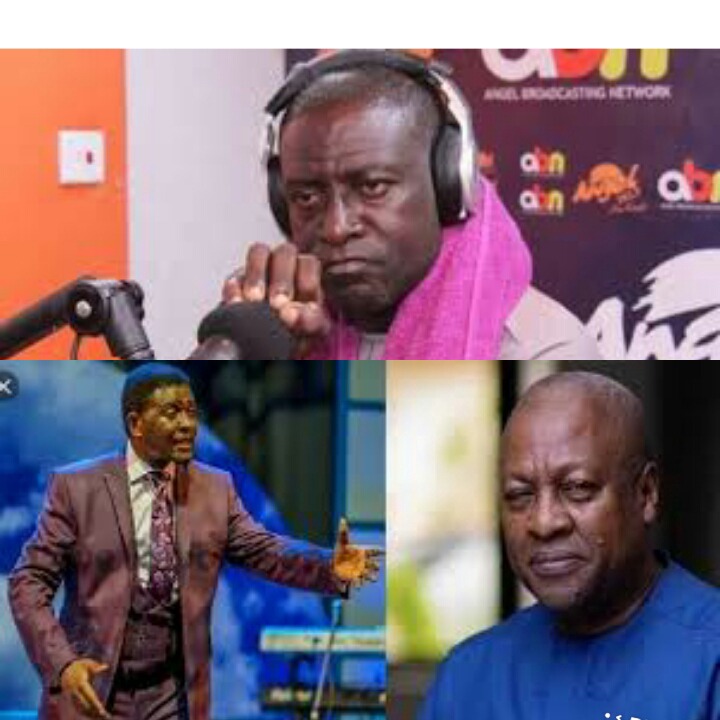 He dared captain smart to come out and confess if he was bold enough to attack Mahama for selling a whole meat factory to Agyin Asare. He further revealed he is ranting on his program simply because he was not given money by the NPP government as it happened under Mahama.

As a neutral person, do you think it's fair enough for all the blames of the country's failure be put on the Akufo Addo government who has been in power for less than 5 years now?S