It becomes theatrical as the whole world watches us with a lot of contempt and disenchantment that Africans are unable to sit down and dialogue to find solutions to our problems. Out of the blue, we act hastily and that also has dire consequences.

Burkina Faso, a country located in west Africa was formerly known as Upper Volta and its rename means "the land of the upright people." However, many are wondering if those at the helm of affairs have lived up to expectations. 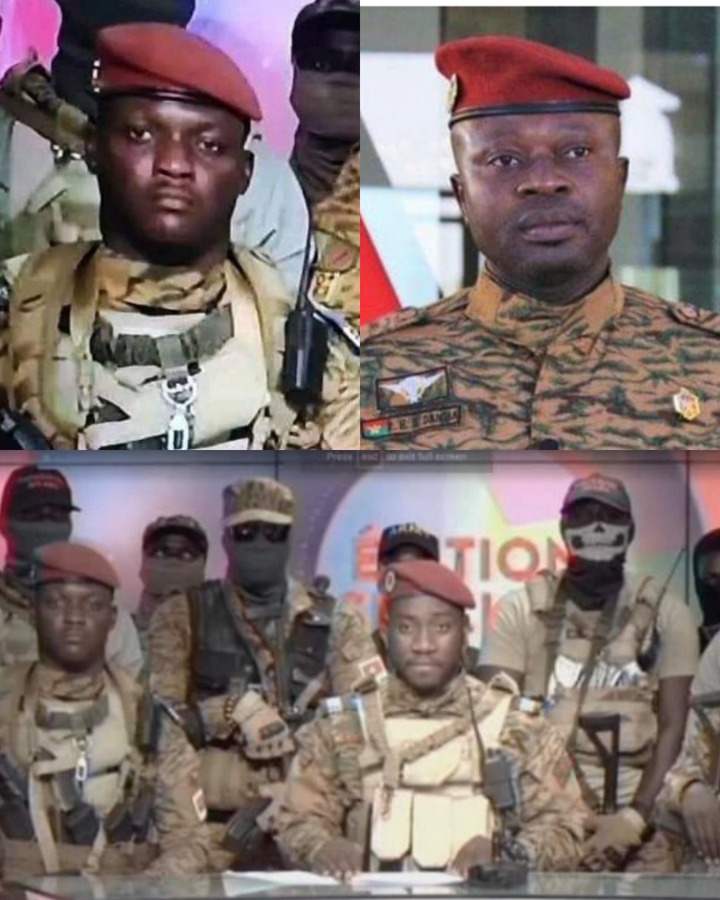 Within a year, the country has suffered two successive coup detat: one in January which was led by Lt colonel Paul-Henri Sandaogo Damiba against the civilian President Marc Roch Kabore, and the second on Friday which is initiated by Captain Ibrahim Traore. 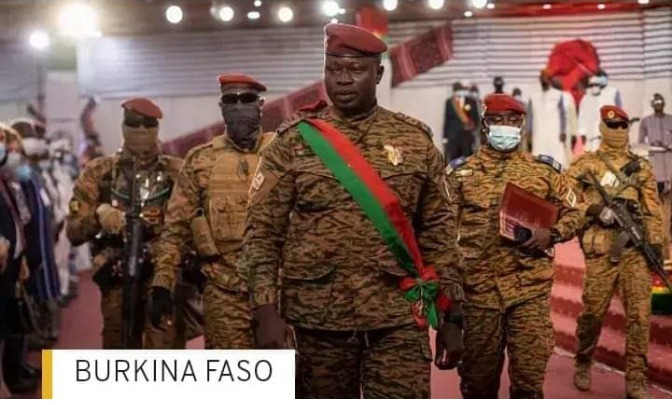 The 34-year-old new junta leader was part of those who helped Lt Colonel Damiba to oust the then President nine months ago and with a vengeance has done the same to his fellow commissioned officer. 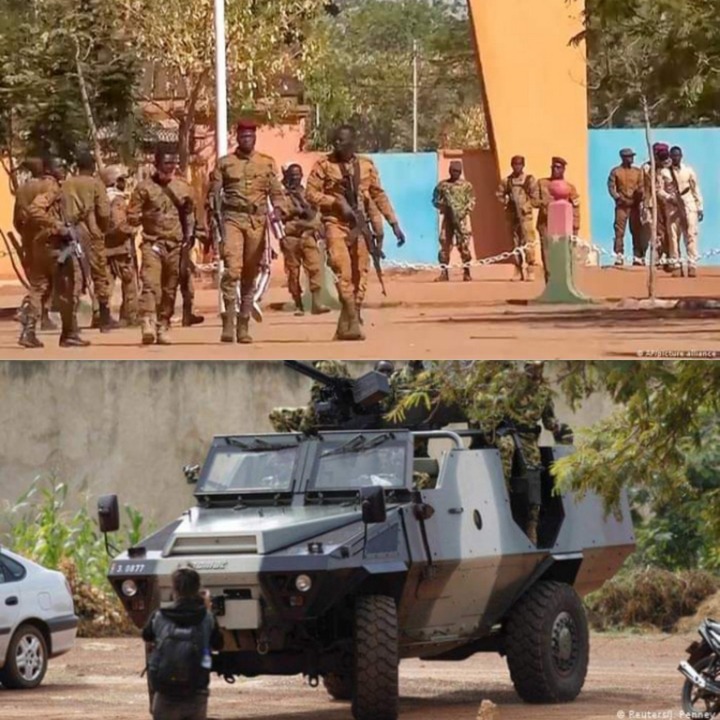 Heavy Gunshots and blasts were heard on the 30th of September 2022 which was followed by an announcement on National television by the coup maker and his team of military men. They announced the closure of the borders, suspension of the Constitution, and dissolution of Parliament. 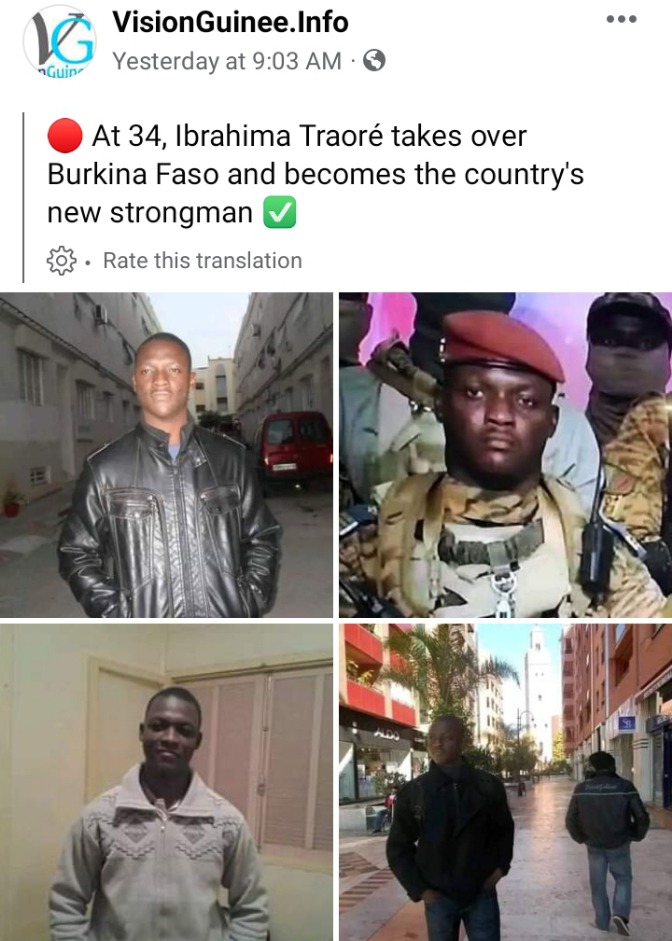 As strange as it might appear, the coup maker is citing the same reasons which compelled them to stage the coup against the then civilian government as justification. To him, Lt Colonel Damiba failed as a leader to address the growing threats of terrorism as he has earlier promised. 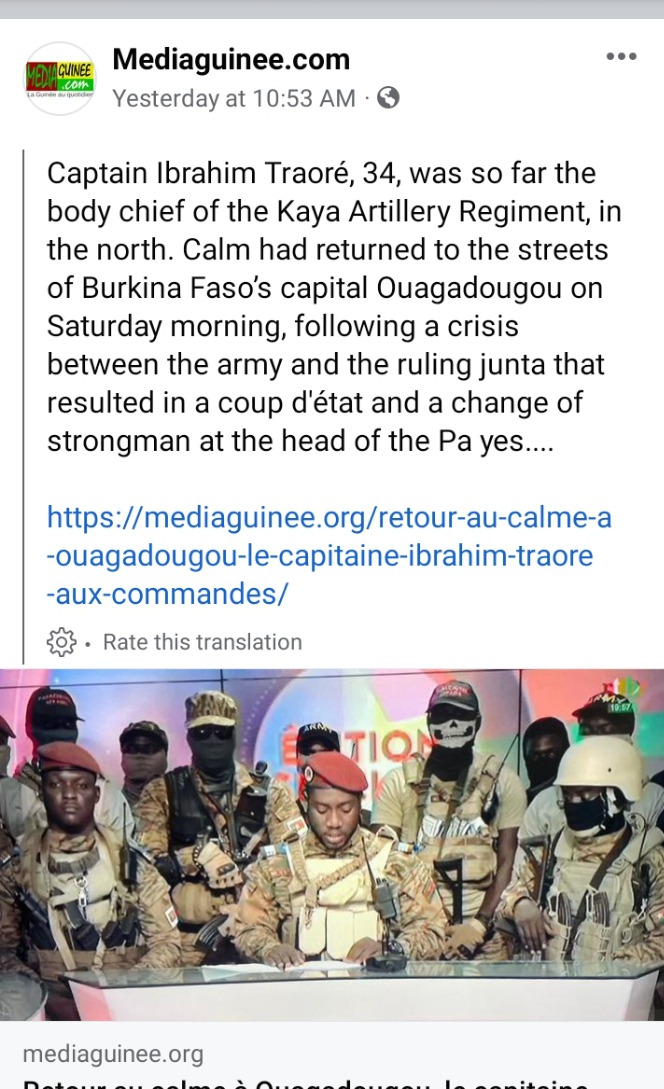 Captain Ibrahim Traore was the commander of the artillery regiment in the North of the country and assumed the position as Junta head in Burkina Faso.