DCOP Opare was Fired for fighting Galamsey and Refused to leave Office ........

By GhanabaNews360 (self meida writer) | 1 months

Speaking on a radio station, He alleged that as he was preparing to vacate his position and waiting for the person to replace him, these heavily built alleged National security operatives stormed his office asking him to report to Accra but refused and there and there he was forcibly handcuffed and assaulted with the butt of a gun. He stated that he went ahead to report the case to the police where these alleged operatives were arrested but rather suspiciously released immediately. 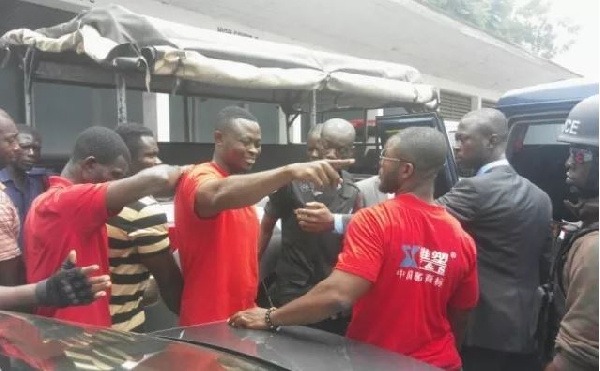 Information from other sources indicate that the DCOP had previously prevented them from engaging in galamsey and he believes that necessitated their actions and also these people are members of the ruling party and are saying they were not dealt fairly with that's why they did that.

He said “Yes, certainly an action will be taken. They came and assaulted me, pointing AK 47 at me and the likes, hitting me, even when I was going to urinate one of the boys followed me and said he was following me to the toilet, I said what do you mean?

“He said but you’re a man, I am also a man, I can look at it because you can also look at mine. I said why! Am I a baby or child? So I am not going to look at this without taking any action,” he said.

“I was working with them, they wanted to do galamsey, they would go and collect monies from some people and the people would be calling me and he would take GHS10,000 from them that he is bringing it to me and I haven’t sent him anywhere so I informed one of them who is supposed to be the leader of the Delta force group that this is what your man is doing.

“From that time I told them no if this is the behaviour you want to put up the President said he is not interested in galamsey so I can’t go with you,” 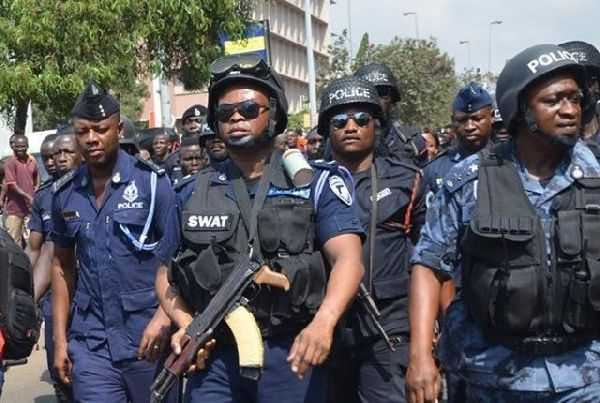 Content created and supplied by: GhanabaNews360 (via Opera News )