Mahama forgot about me after helping him - Brigadier General Nunoo-Mensah

By Dolaw (self media writer) | 6 months ago 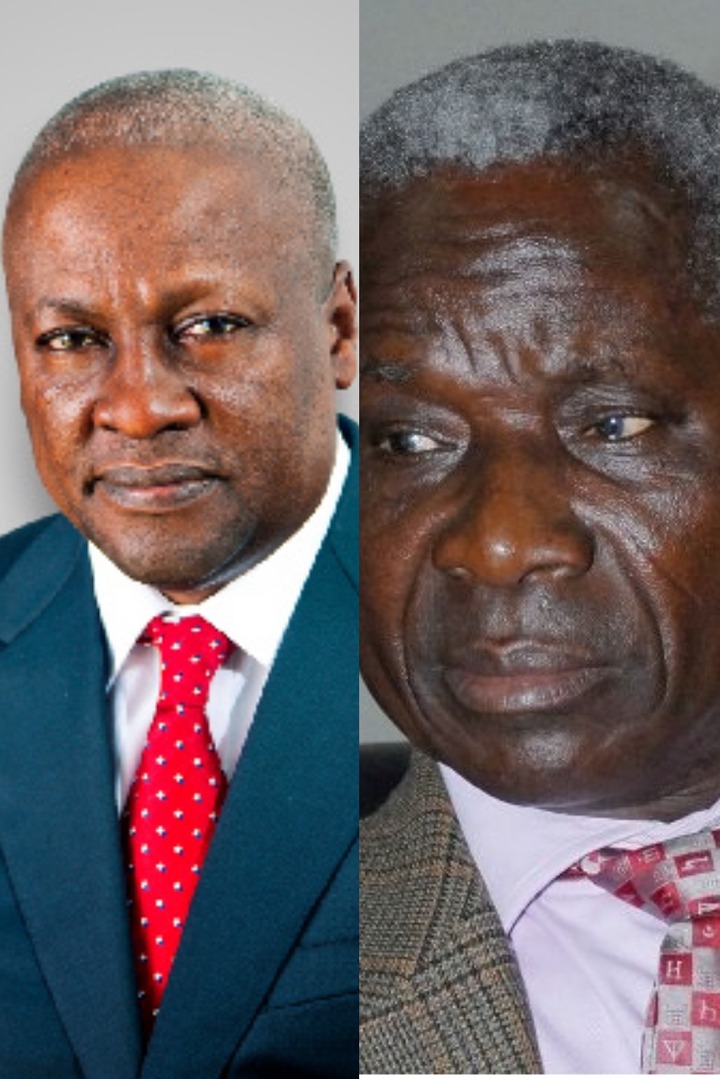 Former Chief of Defense Staff of the Ghana Armed Forces, Brigadier General Nunoo-Mensah, has lamented over how by Former President Mahama forgot about him after helping him, stating that "he put an elbow through his chest and pushed him aside."

According to Nunoo-Mensah, he was very instrumental in Mahama becoming a Vice (running mate) to the Late John Evans Atta-Mills but Mahama completely ignored him when he became President.

The retired Brigadier General Nunoo-Mensah, established that the Late Former President Rawlings, was highly opposed to Mahama's candidature and he has to step in to convince Rawlings to allow him as Vice. He added that Rawlings outrightly said no when Mahama was selected and that he didn't want Mahama but some people advised Former President Mahama to come and see him (Nunoo-Mensah).

Brigadier Nunoo-Mensah who said he can vow by any means of what he saying noted that "President mahama in 2008, was going to be come running mate for a Atta Mills but Rawlings said no. Someone told him mahama go and see general nunoo-mensah I can swear by the Bible Quran asking whether it happened."

Unfortunately, Nunoo-Mensah said, when the dial was finally casted and Mahama succeeded as President, he forget totally about him. An action by Former President Mahama he described as put an elbow through my chest and pushed him aside.

Nunoo-Mensah, who lamented that what Mahama did is never done said "I went to see Rawlings with Gheho to appeal to him to allow Mills to choose him as Vice President or running mate. He put an elbow through my chest push me aside. You don't do that," he stressed. 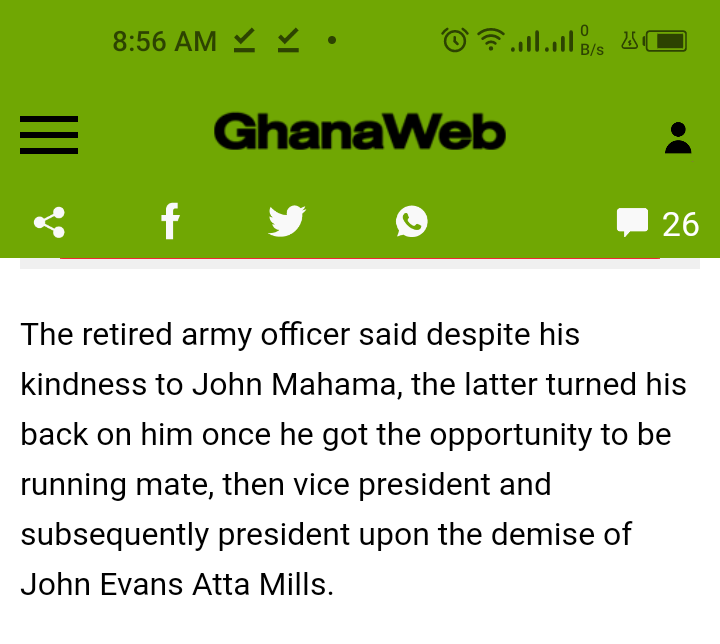