I Have 2 Questions For You: Answer Or Resign Immediately - Kelvin Taylor Boldly Tells Haruna Iddrisu 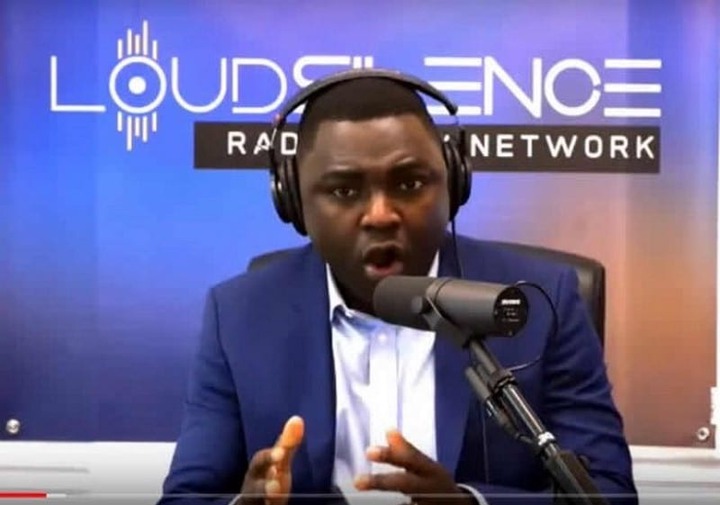 Firebrand Ghanaian based American investigative Journalist and founder of the Loud Silence Media, Kelvin Ekow Taylor has taken a swipe at the Minority leader of the opposition National Democratic Congress, Honourable Haruna Iddrisu. The self acclaimed anti-corruption campaigner has reacted to the response from the lawmaker during his interview with Citi TV's Bernard Avle.

Kelvin Taylor reacting to Honourable Haruna's comment on the government's budget approval, he stated that it is clear sign that he [Haruna Iddrisu] does not have the party at his heart. He stated that it is irresponsible for a minority leader to make such statements because it exposes them of their dishonesty.

Speaking further on his televised With All Due Respect show, he indicated that it has been 10 months since the last election was held, but the Minority has failed to start processes to invite EC Chairperson Jean Mensah to render full account on the elections as promised. He also said that, it was the Caucus under Haruna's leadership to question Jean Mensah for saying the election which saw some innocent Ghanaians killed was peaceful. 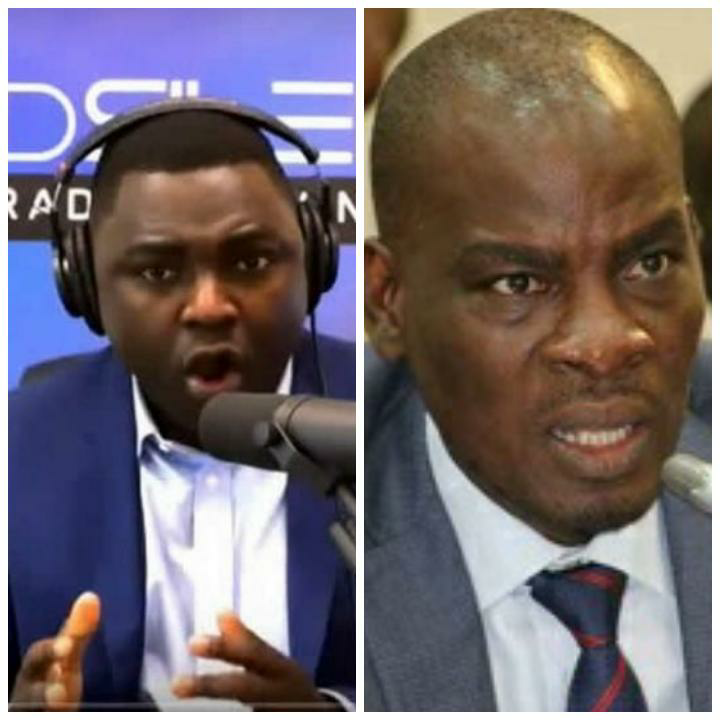 Kelvin Taylor has vowed to pull out many evidences to support his claims on the failure of Haruna Iddrisu in Parliament. He has registered his disappointment over how the NDC leaders have gone in "bed" with the government to approve any thing that is brought before the house while lamenting on how this would cause NDC a great defeat.

He wrote, "I want to ask Mr. Haruna Iddrisu this simple question. How do you expect people who have been disappointed in previous instance by approving a budget you knew the government would not deliver with to trust that, you will have the balls to stop the EC gerrymandering plans yet again rig the election in 2024? I'm leaving just these 2 questions for you. Answer Ghanaians or resign immediately."