Meet The Top 3 Richest Presidents In The World

By dhope_Myscro_gh (self meida writer) | 26 days

The Top 3 Richest President in the world 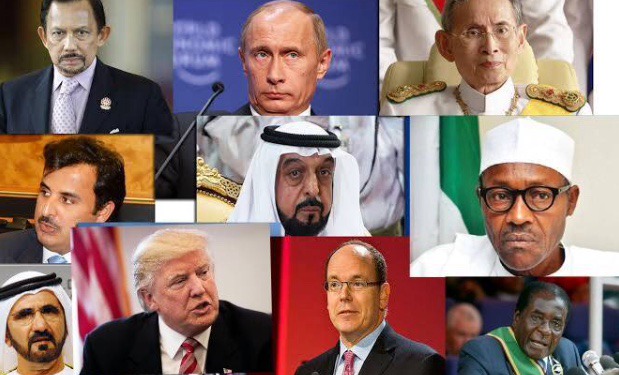 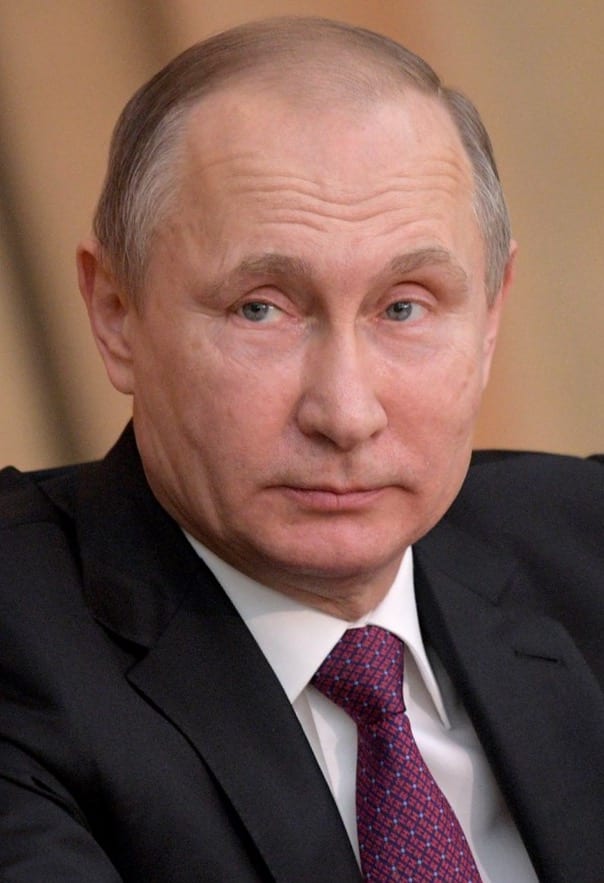 Hassanal Bolkiah is the the second richest president in the world and as well as the 29th and current Sultan and Yang di-Pertuan of Brunei, and also the Prime Minister of Brunei, making him one of the last absolute monarchs. He is the eldest son of Sultan Omar Ali Saifuddien III and Raja Isteri (Queen) Pengiran Anak Damit, he succeeded to the throne as the Sultan of Brunei, following the abdication of his father.