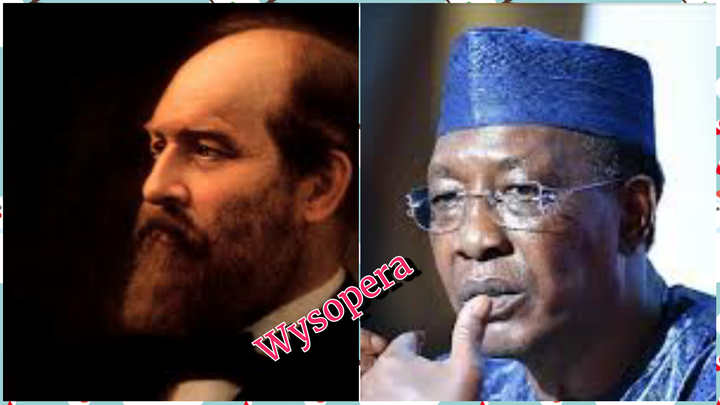 A president is mostly referred to as the first gentleman of the country in Ghana. Presidents are voted into power by majority of the citizens in the country. This does not in any way suggest that presidents do not have enemies.

Since it is not every individual in the country that happens to vote for a particular person into power, there are always some people that stand against their reign.

Despite the training of the security, sometimes determined assassins do whatever they can to breach security in order to assassinate the president.

History has recorded certain presidents that were assassinated during their term of service by the use of the gun. One of them is an European president that reigned as the president of the United States of America and the other, an African president.

The first president to look at is his excellency, James Abram Garfield. He was the president of the United States of America. Many historians believe that he could have brought a lot change into the American political system were he not to be assassinated. He was assassinated the very year he was elected into power. James had only few months to reign because of his early assassination by the use of the gun. He did not die immediately he was shot and his life was sustained for two months. He served as president from March to September 1881. No one can tell the massive changes and legacy that he could have left behind if not for the fact that he was assassinated. Today, we believe that the security of presidents in America and other countries is reinforced to combat every kind of threat. These are his images below. 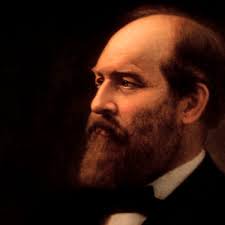 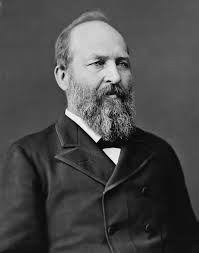 The second president is an African president from Chad. He is known as his excellency, Idriss Derby. He was assassinated recently after he has reigned as president for more than thirty years. Reports indicate that he was shot by some rebels who believe that they no longer need him as president. It was also reported that he had won a provisional election results that set him to run a sixth term as the president of Chad.

These are his pictures below. 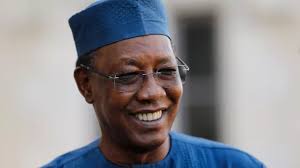 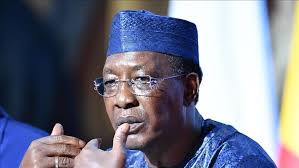 We need to pray for the presidents of our respective countries for God's wisdom, direction, protection and guidance.

What can you say is the reason why these presidents were assassinated?