Throwback Videos: A Summary Of How Some African Presidents Reacted To Questions On Homosexuality

By SamuelPowellNews (self media writer) | 13 days ago 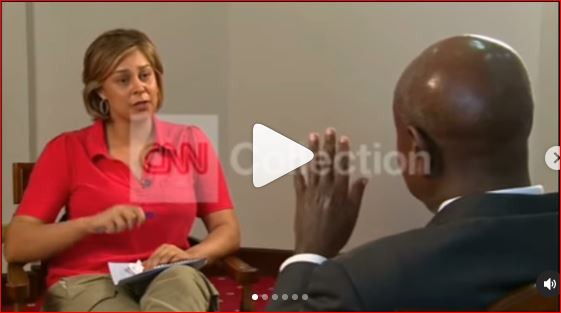 The President of Uganda, His Excellency General Yoweri Kaguta Museveni was asked on CNN, "What is your message to Western human rights groups, President Obama and LGBTQ+ on homosexuality?". He told the white journalist straight in the face "Respect Africa society and their values. If you don't agree just keep quiet and let us manage our society the way we see it". President Yoweri Kaguta Museveni made it clear to the CNN journalists that what the LGBTQ+ people have been engaging in is disgusting to him. 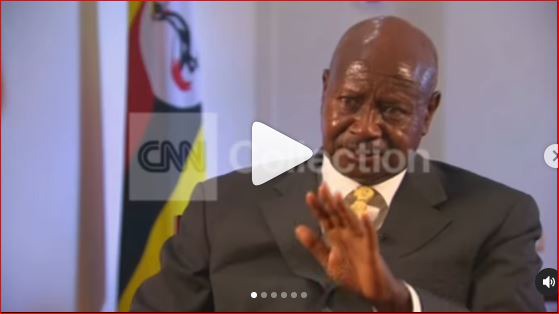 The former President of Zambia, His Excellency Edgar Lungu was also asked by a journalist from Sky TV his opinion on why Africa is not accepting LGBTQ. This is what he told the journalist, "We are saying no to homosexuality. How should you say that we are going to be civilised when we allow it. Are you saying we are primitive because we frowning on homosexuality? Even the animals don't do it. So why should we be forced to do it?". 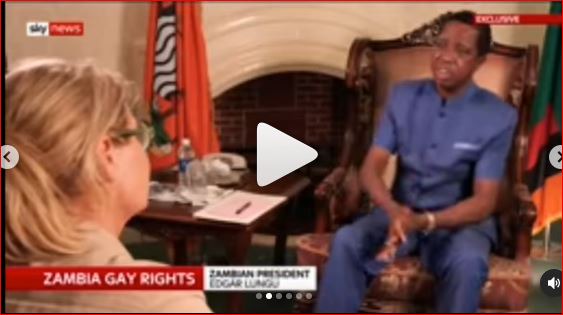 The late President of Zimbabwe, His Excellency Robert Gabriel Mugabe said this during UN General Assembly, "We equally reject attempts to prescribe new rights that are contrary to our traditions, values, norms and beliefs. We are not gays". 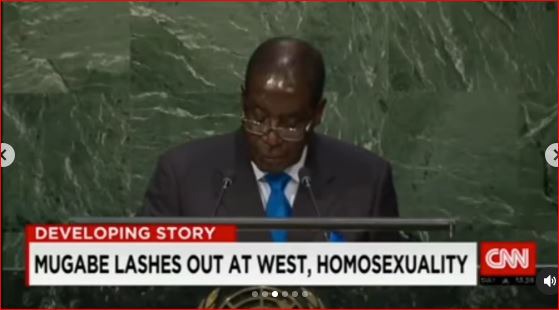 The President of Kenya, His Excellency Uhuru Muigai Kenyatta also said this when he was interviewed one-on-one with a CNN journalist, "I want to be very clear. I will not engage in a subject that is of no major importance to the people of Kenya. This is not an issue like you will want to put it". 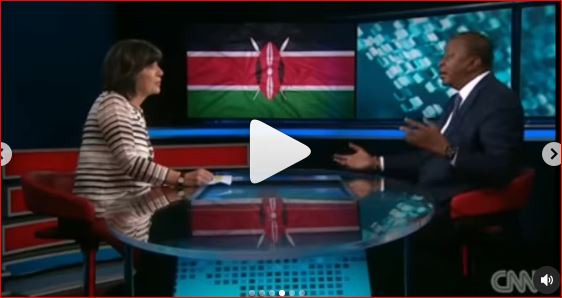 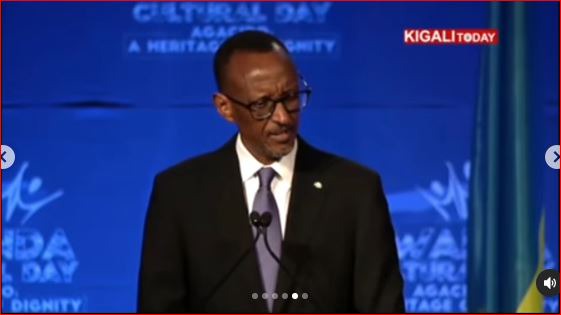 On this same LGBTQ+ issue, the President of Rwanda stood in front of his people and said "Homosexuality hasn't been our problem and we don't intend to make it a problem". What he was trying to say is that homosexuality cannot be in existence in his country.

The late President of the Republic of Ghana, His Excellency John Evans Fiifi Atta Mills also said this on GTV "I as a President of this nation will never initiate or support any attempt to legalize homosexuality in this country". 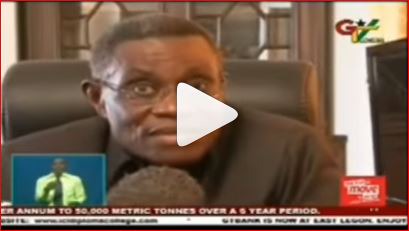 This clearly shows that African leaders are not ready to accept this foreign culture on their land but the Western world keeps pushing it hard on them.