There is a growing concern about how the leadership of the country, Ghana, is handling economic issues in the country even in the midst of the pandemic. With news flying around on the formalisation of salary payments for the first and second lady, even when the government claims that it cannot increase the salary of its workers, people are baffled. What creates more mystery in the minds of the people is the $28m car loan to the MPs. For this issue, the Captain General has called on all his listeners to take note that the said amount of money is a loan to the ministers and MPs which they are going to pay back to the state. It is only in 1992 and 1996 when the ministers and MPs could not finish paying their loans before they left office, but even with that, the Kuffour government payed all the arrears, and until today, there haven't been any default in paying back the car loans according to the records available to us", Captain Smart clarified. He made this clarification on the Smart Show on The Smart TV Wednesday night 7th July 2021. 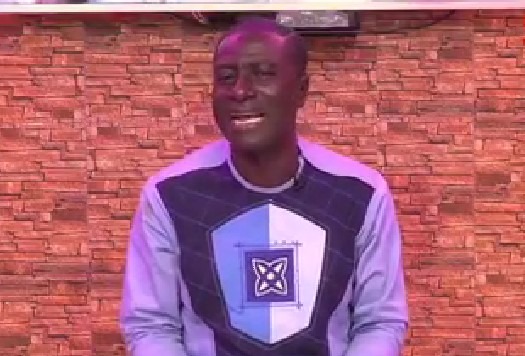 What he could not comprehend is the mandatory four year ex-gratia to all MPs. He recalled how a teacher he knew who had worked for about 35 years was paid less than ghc 15,000 as her pension lump sum, which left her weeping. Meanwhile the MPs are receiving ghc800,000 currently, which could even increase, every four years. So Captain believes that a second look should be taken at this because in other countries it is only when the minister or MP has lost his seat or will no longer contest for parliament that they are given ex-gratia. So he concluded that the ex-gratia issue is the one with much concerns and not the car loan to the ministers and MPs. 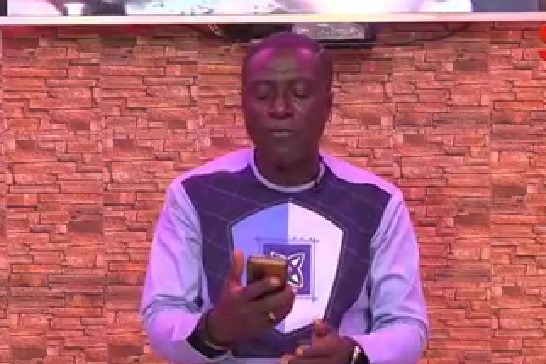