Your Lawyers Are Not Part Of NPP Legal Team, We Can't Help You -NPP Teiko Openly Tells Owusu Bempah

By AlRagadawu (self media writer) | 9 months ago 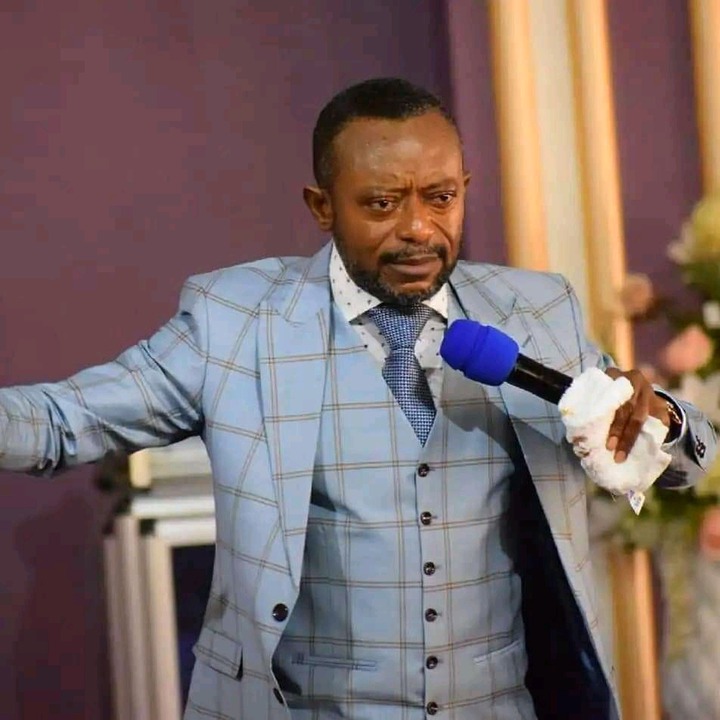 The founder and leader of Glorious Word And Power Ministry Reverend Owusu Bempah was remanded in police custody after leading his goons to assault two police officers and threatened evangelist Patricia Oduro koranteng.

After his arrest, many have called on the government of Ghana to free him because he is the nation's prophet.

However, according to former Presidential Staffer Nii Teiko Tagoe, Owusu Bempah is not an NPP prophet than any other prophets. He indicated that none of the lawyer,not even lawyer Garry Nimako Marfo of reverend Owusu Bempah is part of the New Patriotic Party legal team so no one can associate him to the party.

In a Facebook post, a fan questioned why the New Patriotic Party abandoned Owusu Bempah after everything he has done for the party, Nii Teiko Tagoe in his reply said as attached in the screenshot below: 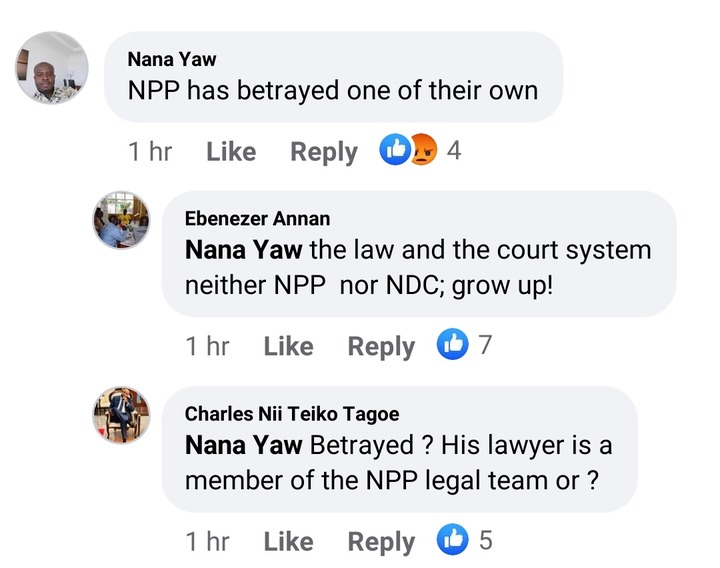 The court refused to grant them bail after plea by their lawyer, lawyer Garry Nimako Marfo.