Kennedy Agyapong Revealed Secrete About Him And The President Of Ghana; Check Details.

By Asaliwe (self media writer) | 1 year ago

The Assin Central Member of Parliament known as Kennedy Agyapong in an exclusively BBC Africa revealed a secret about how he was emboidened by the support of president Akufo-Addo to launch attacks on journalist. 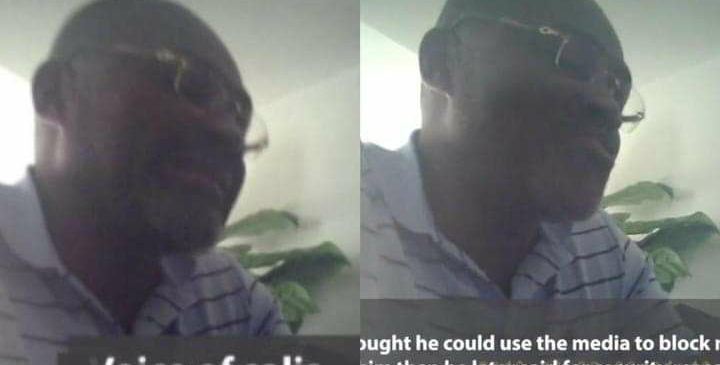 The MP in the said video said he resorted to using brutal threats and force to intimidate investigative journalist popularly known as Ana's Aremeyaw Ana's in order for him to have an upper hand over the media space.

He continued by adding that, Anas Aremeyaw made a mistake by trying to use the media to silence him but with the support if the president of Ghana, he was able to block him from carrying on with investigative duties.

He also spoke about Kweku Baako and why the people at top were and are not ready to render support to him even after the journalist had dragged the maverick politician before the court.

This gas culminated into the recent back and forth between Kweku Baako and Kennedy Agyapong with both parties washing each other's dirty things in public.

Notice, Kennedy Agyapong has built a controversial reputation for himself for being able to face journalists boot for boot and sometimes threatens to beat them up or inflict them with pain.

Also, Kennedy Agyapong issued a strong warning to Erastus Aware Donkor of Joy FM and also expressed some level of desire to deal with them.

The expose is a snippet of a full investigative piece conducted by the BBC which will made available soon.

This news was also posted in GhBase blogging platform.

Let's take a look at what what was posted on the platform below, 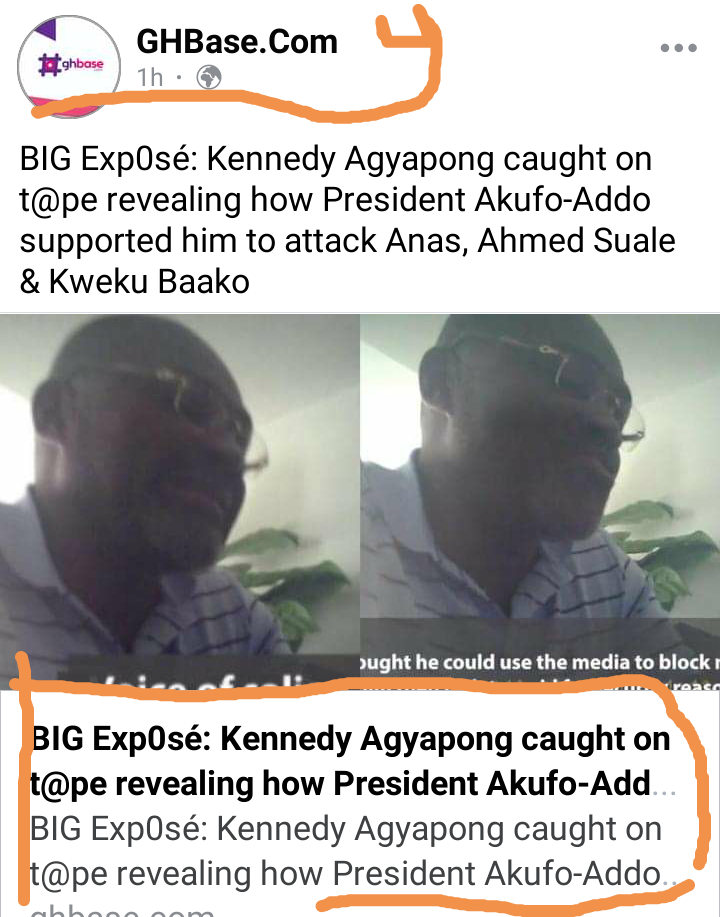