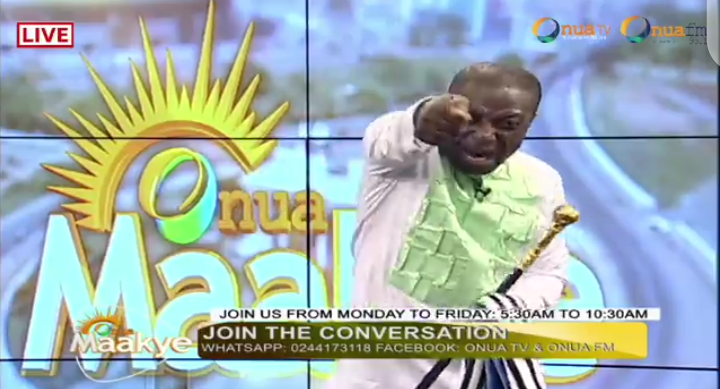 A renowned and award-winning journalist has revealed deep secrets about President Nana Addo Dankwa Akufo-Addo's cabinet ministers and called on the President to quickly investigate some of them.

The outspoken journalist made these comments today on his show, Onua Maakye on Onua TV and Radio. Captain told the President that, he needs to ensure the National Security Minister investigates some of his cabinet ministers. He added that if that cannot be so, the President should reshuffle most of his ministers.

" Nana Addo, you need the National Security Minister, Honorable Ken Dapaah to investigate every cabinet minister. Take it or leave it. Some of your cabinet ministers are more than serpents, they are dangerous. Nana, it is about time, you do reshuffle." Captain Smart advised the President.

He again revealed that some of the President's Ministers reveal confidential information discussed at meetings to their friends in the media. He, therefore, called on the President to sit up and fish out all those Ministers who are not helping him. 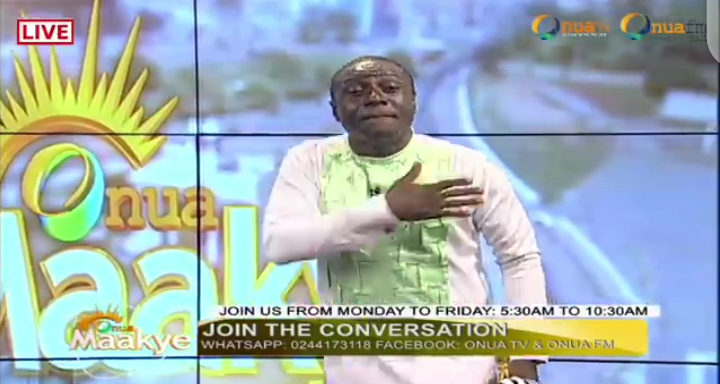 "Some of your cabinet ministers are very dangerous because when they come for meetings, at the end of the day, they leak the information discussed there at the meeting to outsiders and journalists who are not supposed to know of the information. How can the President sit there quietly and watch for this to happen?" Captain Smart said on his show today.

The Onua FM and Tv Morning Show Host while ending his submission said " Some of Nana Addo's cabinet ministers are also working against the President, they are doing their very best not to make the President succeed and that's why, unlike Nana's first term, there are a lot of complaints from Ghanaians in the second term because his governance is not going well."

Captain Smart made these revelations on a segment on his show dubbed 'Fabewoso' where he tackles issues of concern to him and Ghanaians at large. So, today, he took some time to address some issues of Nana Addo's cabinet ministers.

What is your general take on Captain's revelations??

Do you think President Nana Addo performed way better in his first term than he's doing in the second term?

Do you think cabinet ministers appointed by President Nana Addo will still work against the President??

Leave your general thoughts and comments on the article in the comments section.