By CitizenOne (self media writer) | 29 days ago 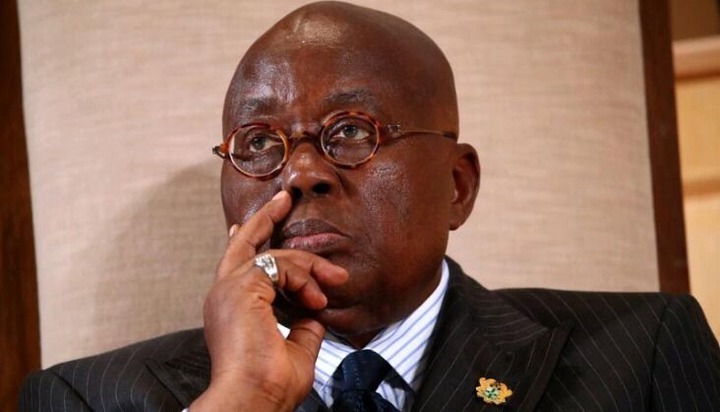 President Akuffo Addo finally published his nominees for Metropolitan, Municipal and District Chief Executives for the various MMDAs across the country last Monday. Since then some assemblies have taken steps to confirm or otherwise their nominees in accordance with the local government act.

However, information available to CitizenOne has it that two nominees have been rejected by their respective Assemblies. The rejections happened yesterday in Ashanti region and northern region. 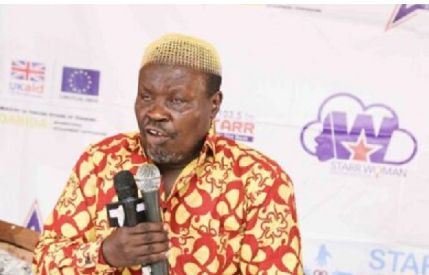 The MCE for Yendi Municipality in the northern region was rejected by the assembly after he failed to secure the required 2/3 of the total votes cast. Hon. Ahmed Yussif Abubakar who was renominated to head the assembly had 20 of the 42 assembly members voting yes while 21 voted no to his renomination.

According to a Ghanaweb report intercepted by CitizenOne today, the man was rejected due to his bad leadership in the last administration. Some of the assembly members who spoke to CitizenOne said the man was arrogant and troublesome. They said they sent a report to the office of the president against his renomination but were surprised the president renamed him for the same position. 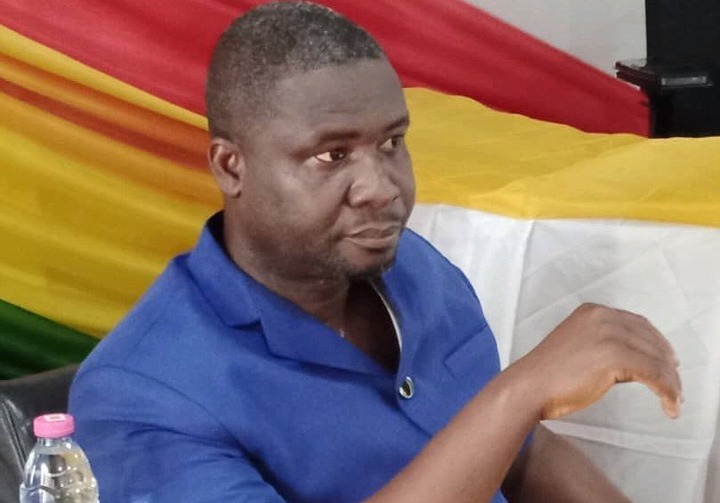 In the Ashanti region, the MCE nominee for Antwima Nwabiagya municipal was equally rejected. He secured 61.3% of the total votes cast falling short of the 2/3 majority. Of the 31 assembly members present, 19 voted yes to Mr. Michael Awuku Amoah's nomination while 12 went for a no.

The Regional Minister Hon. Simon Osei Mensah couldn't hide his disappointed in the assembly for rejecting the president's choice. He urged them to accept him in the next assembly because if he is rejected again, the president will have to appoint another person which will take some time. He encouraged them to emulate six MDAs in the region who have confirmed their nominees.

But some of the assembly members whom CitizenOne spoke exclusively to said they will reject Michael as long as the president presents him. They said he was a mess in the last administration hence does not qualify to stay in power.

CitizenOne is monitoring situations in other Metropolis, munisipals and districts and will update followers soon. Follow me to receive the updates automatically.