By Tinch (self media writer) | 8 months ago 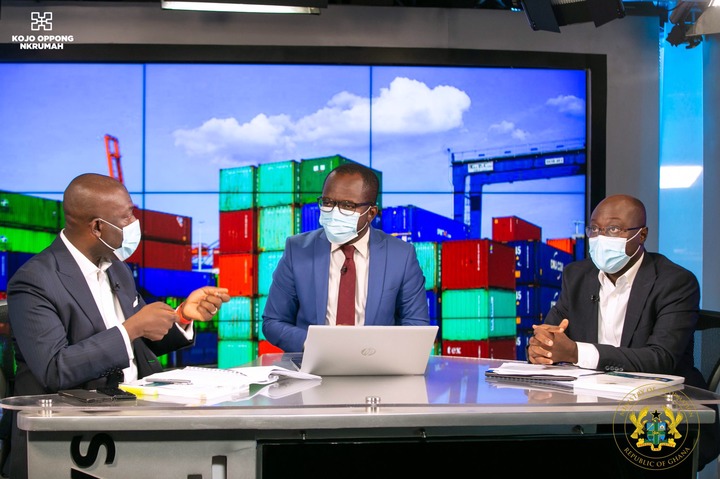 The National Democratic Congress (NDC) may have the ruling New Patriotic Party (NPP) to admit their argument on the proposed Sanitation and Pollution Levy, as a former Deputy Finance Minister, Dr. Cassiel Ato Forson had managed to persuade the Minister for Information to buy-in their recommendation for its implementation. In what the NDC had termed as the Bola Tax, the argument as raised by Dr. Ato Forson was that there was a huge risk of misappropriation of the funds if they are to be paid into the Consolidated Fund.

He indicated that the minority caucus in Parliament are not against the imposition of the levy adding that there is a critical need for government to innovate and find realistic solutions to the unsanitary conditions and pollution in the country, so as to save the environment and promote healthy living.

However, his disagreement and as resonated by sections of the NDC MPs, was that without a purposed fund to receive and disburse the levies, it is at high risk of being 'consumed' by other government expenditure as it has happened to the Ghana Education Trust Fund (GETFund).

His argument was quite convincing as he compelled his opponent, Kojo Oppong Nkrumah, on the JoyNews' PM Express to pen down for further consideration in parliament when the debate on the levy starts. In his own words, Kojo Oppong Nkrumah said; "I am excited by Ato's suggestion and I think he actually said it in good faith." 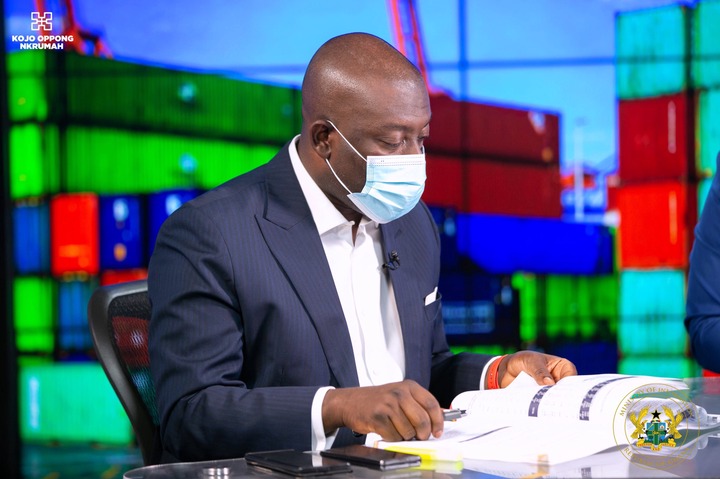 Kojo Oppong Nkrumah assured that such a consideration is laudable and could be considered for implementation, stressing that the name 'Bola Tax' as given by the NDC is a useful promo theme that could trigger a conscious action by the citizenry to honour their obligation to the state with regards to sanitation and environment.

"I am excited by Ato's suggestion and I think he actually said it in good faith that for what they call the bola tax, is the suggestion that we should re-fence it perhaps into a consolidated fund. I believe that these conversations that the people of Ghana are looking...we understand that people have to pay something to deal with this matter. But perhaps this mechanism is not good enough. Maybe what we need to do is to create a fund for it. I think it is a positive suggestion that can be looked at," he said.

Today, parliament begins its debate on the 2021 Budget Statement and Economic Policy.