At the Cape Coast Metropolitan Assembly, 26 concerned assembly members have returned an amount of money given to them by the Municipal Executive Appointee, Hon Ernest Arthur. According to the leader of the group and assembly member of Kakumdo Wesley Girls Electoral, Hon Osman Abbam Egyin, it was rumoured that Hon Arthur had given each of the assembly members GH₵10,000 and they were being insulted for taking the money so as to vote for him. 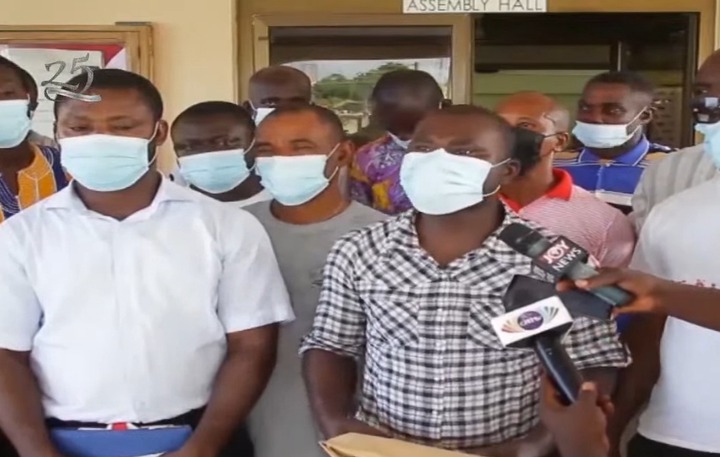 Again it was rumoured that Hon Kwaku Hagan had given each of them 100 dollars which he confirmed to be false. He detailed that indeed Hon Arthur gave them some gifts before the first election in which they voted against him. Hon Arthur then gave 31 of the assembly members GHS 16,000 in which each of them would gain about GHS 500. 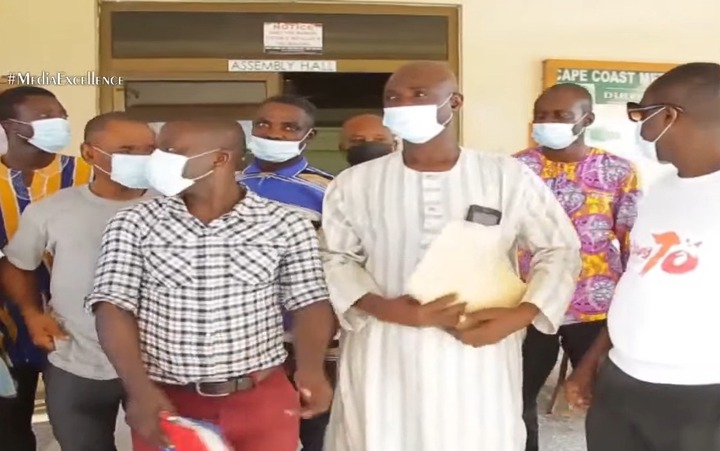 It is this that people saw them coming from the office of the appointee and assumed they had been bribed. Due to this, 26 out the 31 assembly members have returned their monies, collected together in a brown envelope and returned it to the office of the Municipal Executive appointee. Hon Osman Egyin said this action by the 26 assembly members is to avoid the disgrace the citizens wants to bring upon them. 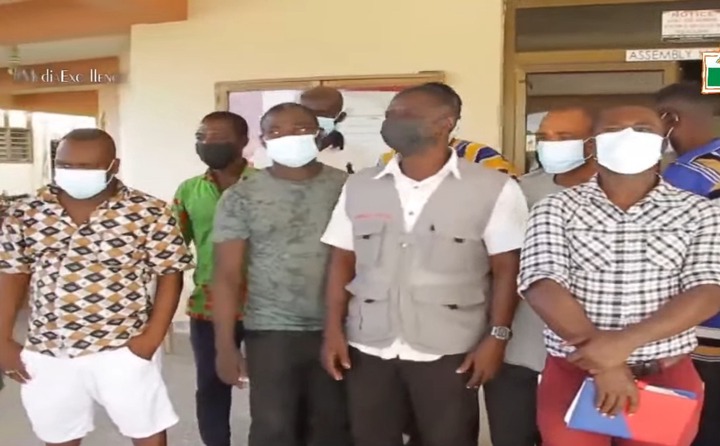