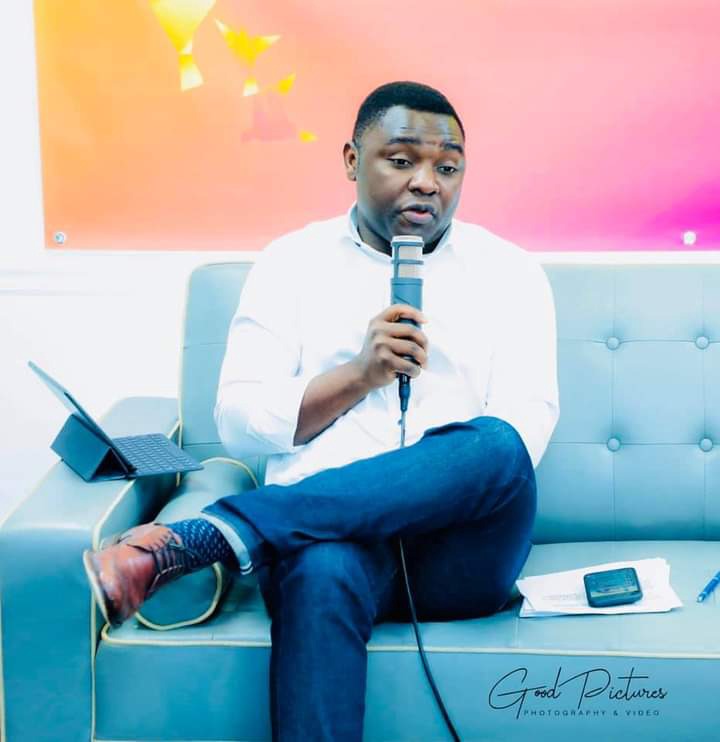 The Ghanaians US based investigative journalist, Kevin Ekow Taylor has dropped another hot message for Ghana as he believes the system that needed to deliver justices in the country is not working like how it is functioning in some countries across the world.

The infamous journalist has stated that he believed that a nation like America is not perfect but they make sure they put where the right thing deserved to be in terms of delivering Justice to the citizens.

According to Kevin Taylor, America is not a perfect Country that he agree with but the difference between the American system and that of Ghana is that people take responsibility when things go wrong.

Kevin Taylor said that there are "equally killings and shootings" in America almost everyday but the system make sure it acts accordingly to bring justice to those who might have fallen into the traps of criminals and "that is leadership" he acknowledged.

Kevin Taylor was making this statement for some Ghanaians who died for some years now but justice is not being served to their family yet. Some people like Ahmed Suale, Major Maxwell Mahama, the three missing Takoradi girls and others who deserves to be served justice are still pending. 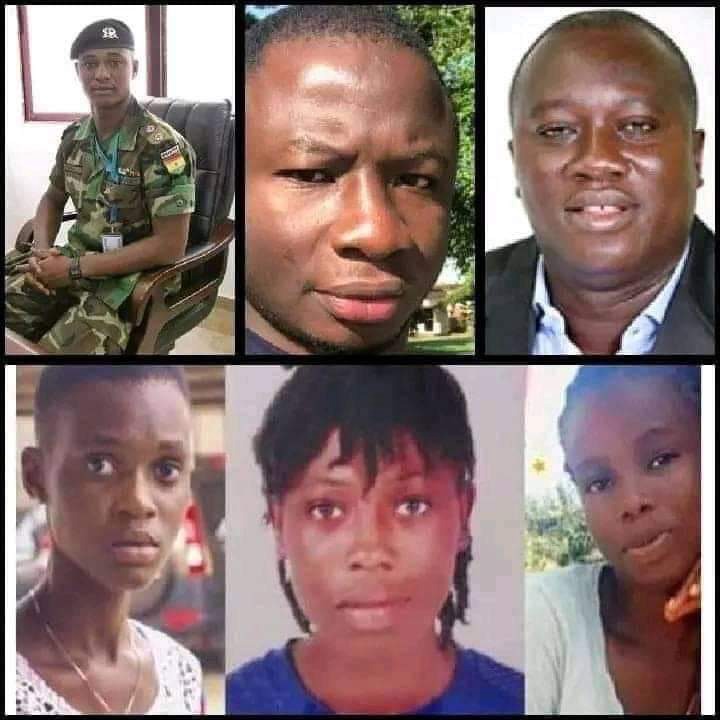 Kevin Taylor said in Ghana it’s either the "President is not aware, misled, National security minister will be dancing on camera to a slay queen, or the IGP and CID bosses are just sitting in their offices without acting".

According Kevin Taylor, he said "I have said Ken Yeboah cannot operate an IPhone, he knows nothing about using modern technology to fight crime and that man is the one in charge of Intelligence at the Police Service?"

In his message to Ghanaians, he said above all that is happening, Hon Kennedy Agyapong "will insult judges, threatened to kill someone and truly the person will be shot in days later and nobody will even invite him for questioning".

However, Kevin Taylor said "these are the legacies of President Akufo Addo who will potentially be 80 years when he leaves office".

Kevin Taylor said if care is not taken, these will be the things that the president, Nana Akufo-Addo will be remembered for.

His message sought to call on leaders to fast track on serving justice to the people who justice should be served to rather than holding it for so long. He mean if the president could do that, he will be remembered for the positive side of the story.