There is a popular axiom frequently quoted by Ghanaians which says "Politics is a dirty game," because many believe that certain characters in the Ghanaian political space indulge in insults to obtain fame. Mostly these people are hired by some bigwigs to target potential winners of a contest to achieve their parochial interest.

Kevin Taylor, a Ghanaian reporter based in the USA has touched on the issue of 'politics of insults' and mentioned some key personalities who are mostly known for making derogatory comments about noble members of the National Democratic Congress. Per the assertion of the journalist, the former president John Dramani Mahama has been vilified by certain 'elements.' 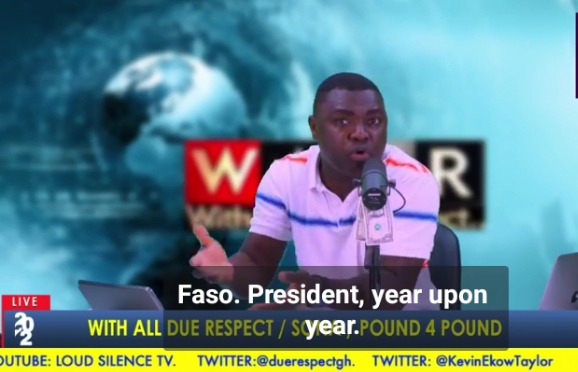 He commented further and indicated that the former leader who was once a communicator was hailed across the African continent and it would take us thousands of years to get someone like him. People should juxtapose the achievement of Mahama and compare them to other presidents in the sub-Saharan countries.

The green book which contains the manifesto should be compared to others. Despite the praises for the former head of state, the journalist revealed that he is not an angel and has flaws but that does not count in determining whether he should be voted for or not. 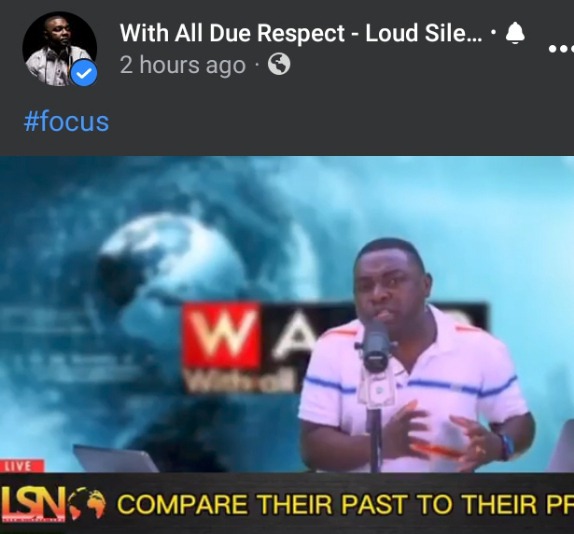