Create Jobs For The Youths And Stop The Propaganda 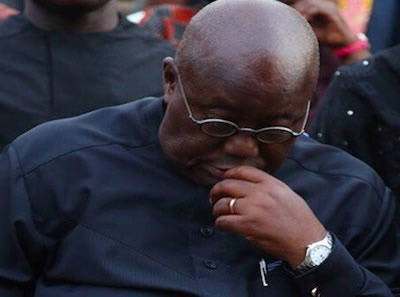 Ghanaians youths are beginning to wake up slowly from how Politicians had deceived them for so many years when they mount Political platforms to make promises to the people about creating jobs for them.

After the sad incident that happened at Apam river scene in Cape coast which has makes Ghanaians cried again, it has been very closely observed that, the youths are not happy with their leaders who promises to deliver but at the end getting a Political power, they will forget their promises and even go in different directions without turning to see their problems, has made the Youths to start thinking differently about them on how they're using the Taxpayers Money.

The economy is getting hard and harder but the people in government enjoying Political positions are telling the people not part of them that, everything is normal, but the person who can't put three square meal on the table in a day for his family knew why he or she must shout in the public domain to call for help.

It has been looking like the president of the nation has donated a very huge amount of money (200k) to support the families members who lost their children (20) in the last days in Cape coast tragedy at Apam beach, but some Ghanaians has chosen to respond to the donations in different way which is more serious to talk about as national issue.

Although some people congratulates the president but many has told him point blank that they needed him to create jobs for the graduate unemployed youths than donating to the lost family which has catches a lot of attention on social media.

See this picture from a facebook post urging Politicians to create more jobs to employed the youths to work their country.

The youths have stated their reason in a simple way that seems that while they're alive, the government should create jobs that can help them instead of coming to their funerals service to donate, because they have been paying taxes to the government for so many years in the fourth Republic, and they should not be dead and gone before they should donate to their families members which also have a deeper thought that, with a saying that "remember me when I am alive than when am dead" to donate to my family.

Although the posts read are not trying to say what the president did was wrong but it actually mean they (politicians) should steps up from there and thinks about those who are alive and kicking, but some people too see the money paid as waste because the children couldn't obey president Akufo-Addo's directives. 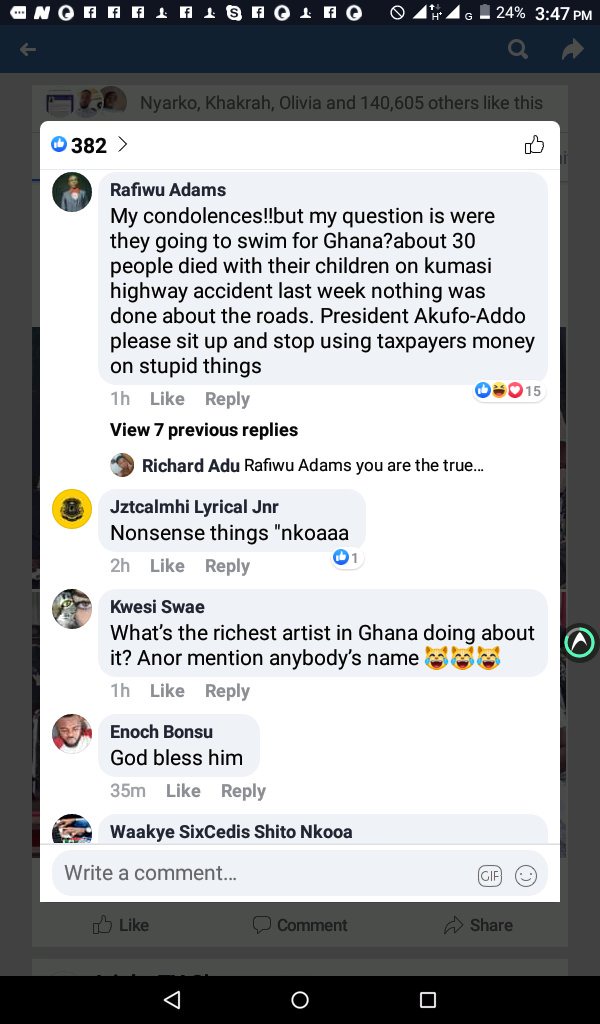 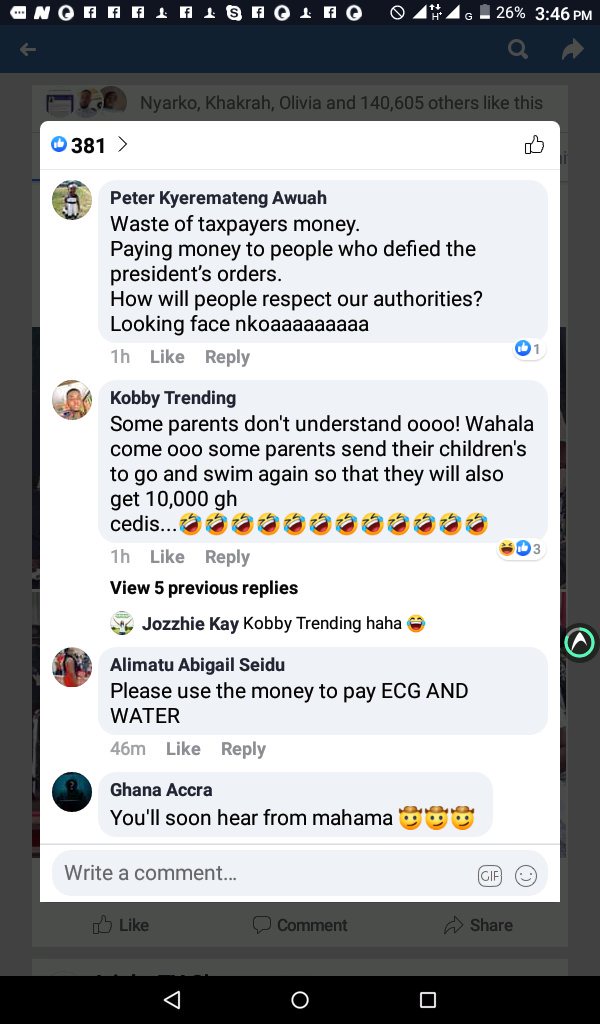 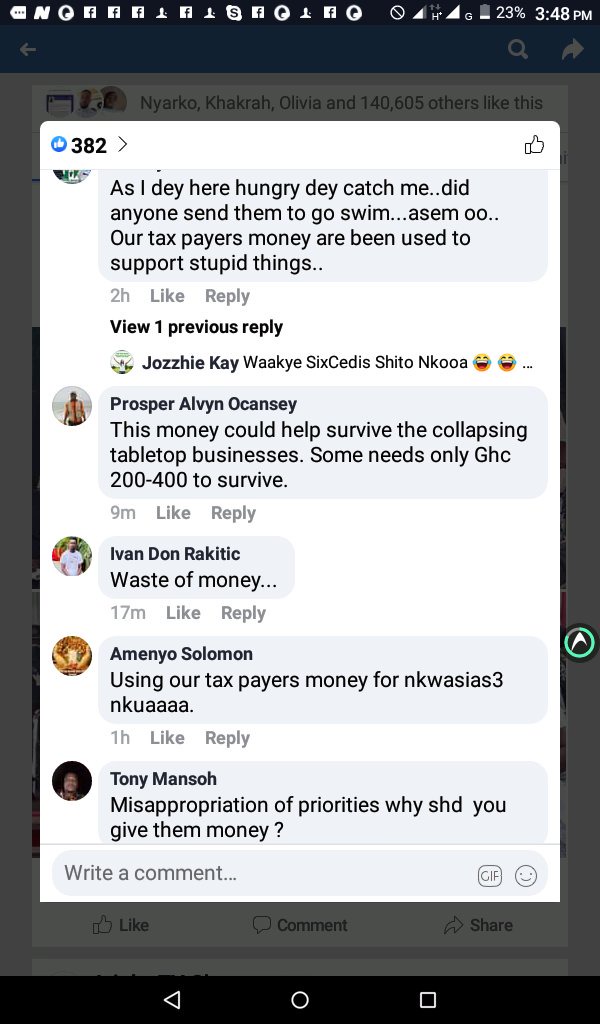 This is the greatest opportunity for Politicians like John Dramani Mahama, Nana Akufo-Addo, Dr Bawumia, Jane Naana Opoku Agyemang and other Political leaders to take the youths more serious this time because they have followed them for many years now, and have seen that they (politicians) mostly do propaganda instead of creating jobs that they promised and could change their life.

Knowing, creation of jobs could reduce a lot of criminal activities in the country and hunger in some homes. It will make politicians themselves gain more fame from the people but their actions have made millions of Ghanaians believes that they only talk propaganda which only suit their party instead of almighty Ghana.

Before and after pictures of the celebrity mad man(Muna mubl3)