By ACDAGnews (self meida writer) | 13 days 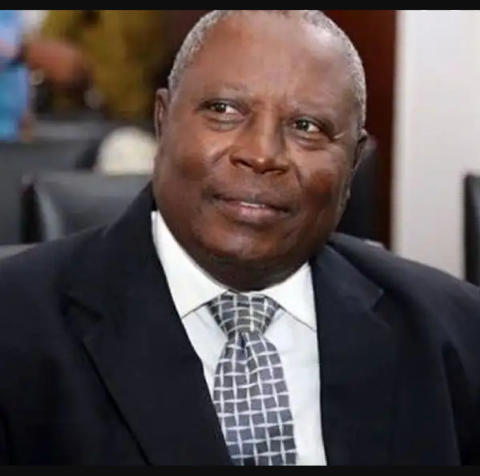 The fight against corruption has been a very crucial issue in the country for so many years , as past governments have tried their best to take this canker out of the system. But it has gained so much weight over the years expanding its territories from zone to zone and area to area. Various scandals have been addressed in the various administrations of the fourth republic which all had devastating effects on the growth and wellbeing of the country.

As every government wants to be seen and noted as the best the npp government after assuming office in 2017 set up an anti-graft independent organisation which had its main purpose stated out clearly to eradicate corruption. This independent investigating and prosecuting body was to make inquiries into corruption , bribery or other criminal cases both in government and other public institutions. It was named the Office of The Special Prosecutor and Martin Amidu became the first Special Prosecutor to lead this independent body.

We all thought it was a step in the right direction as many including myself believed that corruption would be no more , as the man who was chosen to head this office was a strong activist against corruption in the country. But barely a few more months into the 2020 elections , he resigned claiming there were too many interferences from the government and that they did not allow him to work diligently as he would like to.

Kissi Agyebeng is the man , he is the Chairman of the electronic communications tribunal and also a lawyer who was called into the bar in October 2003.

He holds a bachelor of laws(LLB) degree from the University of Ghana , and has also been a lecturer of Criminal law since 2006. 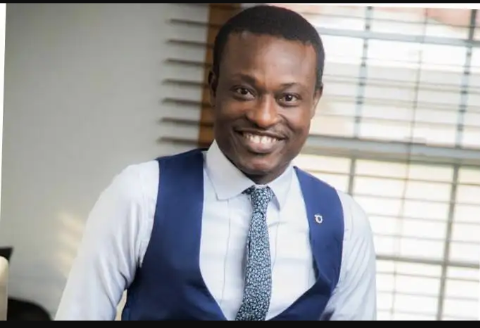 He makes a point there don't you think as over the years corruption fight has become a hard task for the nation.

Content created and supplied by: ACDAGnews (via Opera News )

I Will Grade You 3/10, We Voted For You To Fight Corruption Not FSHS, And You Have Failed - Capt Smart