By TrinityMedia (self media writer) | 10 months ago 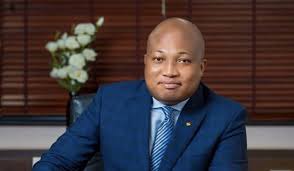 The Speaker of parliament has referred three MPs to the privileges committee over being consistently absent from parliament without permission for more than the required number of days. According to Article 97(1)(c) of the 1992 constitution, no member of the house can absent himself from parliament for 15 days without permission. The MPs that were referred include Assin Central MP, Kennedy Agyapong; Dome Kwabenya, Sara Adwoa Safo and Ayawaso Central MP, Henry Quartey. The Speaker took this decision by acting on a petition from outside parliament. 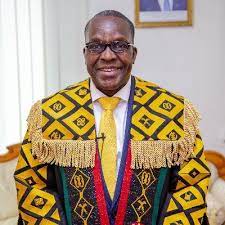 The decision of the Speaker however didn't go without opposition from some members of parliament. Notable among them is the MP for Asawase, Hon. Muntaka Mubarak, who stated that the motion to refer the absentee MPs to the privileges committee should come from the floor of parliament and not from outside parliament. He has promised to come up with a substantive motion to challenge the action by the Speaker. 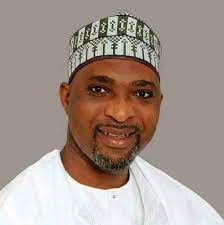 Hon. Okudzeto Ablakwa however disagrees with the school of thought of Hon. Muntaka Mubarak. He is of the view that the Speaker on his own even without anybody petitioning could refer the matter to the privileges committee to deal with absentee MPs. He mentioned that so many meetings had to be adjourned in parliament because of absenteeism. He added that parliament as an institution should have an internal mechanism to automatically detect MPs who absent themselves without permission for more than the required number of days. He called for automation and technology in this regard.

The Deputy Speaker, Joseph Osei Owusu, Chairman of the privileges committee has 2 weeks to present a report on the absentee MPs on which parliament will vote.