No Show From Serwaa Broni On Akufo Addo's Birthday; Kevin Taylor Schedules Fresh Interview With Her 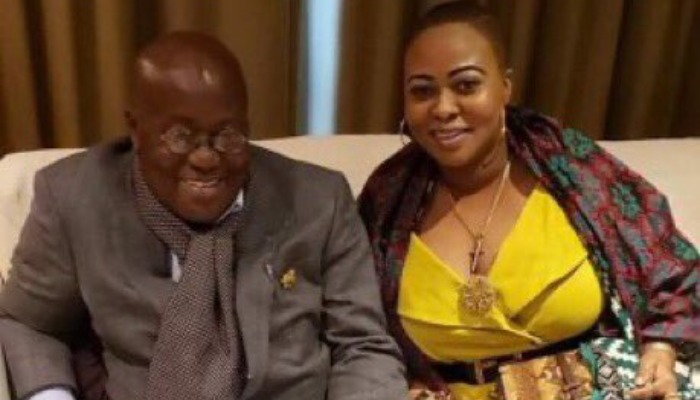 To this end, many who had expected Serwaa Broni's video expose to have gone viral are a bit disappointed. The young woman sparked public curiosity on the content of a video and other material evidence she claimed was in her possession and would only be released today, the birthdate of President Nana Addo Dankwa Akufo Addo.

She was determined to prove the relationship she had with the President with some 'explicit' imagery of the latter today. But it appears this might not be the case. 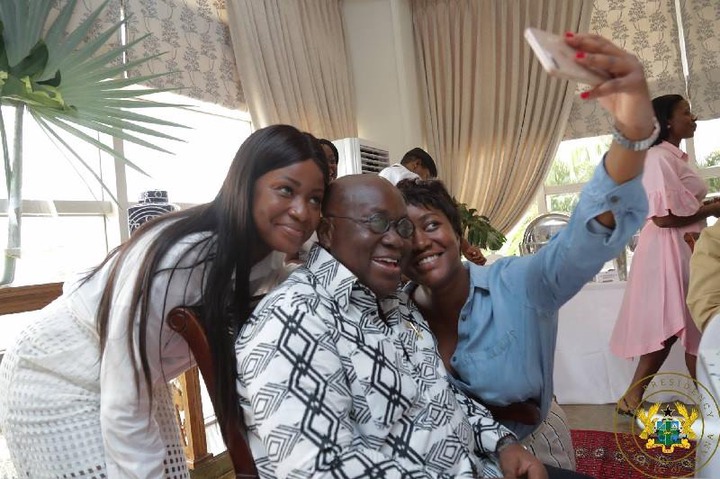 The day is already up, and people especially the political class are already celebrating the President's birthday. It might be a moment of mixed reactions for President Akufo Addo and party communicators as there is no certainty of what might happen next from the quarters of Serwaa Broni, who is bent on humiliating the President.

Kevin Taylor, a US-based Ghanaian broadcast journalist hinted that Serwaa Broni might not come public as planned. However, a live interview is scheduled on Loud Silence Television where Serwaa Broni is expected to detail what happened between the President and herself, and the alleged National Security attack on her some years back.

According to Kevin Taylor, the interview is without a definite date but he mentioned it would come live in the early week of April this year. Mr Taylor disclosed that the young woman is ever-ready to speak to the issues and let the cat out of the bag for good.

Given the events that had unfolded over the past months, Ghanaians scarcely believe the narratives of the young woman. Some had concluded that it is a big political scandal for the President and that some unfaced persons are bent on scarring the reputation of President Akufo Addo.

But to what end will this matter travel?

Some pictures including the above which were wildly circulated on social media as bedroom pictures the two had were vetted as fake. It was published by the Fourth Estate that it was graphically edited content meant to deceive the public into believing the story as put out by Serwaa Broni.

What is the agenda in this that the young lady, Serwaa Broni is so much bent on publicizing a supposed extra-marital affair she had with the President of Ghana? The seemingly deafening silence to this allegation by government officials especially that of the National Security Minister is rather troubling. But let us wait till the end of April 7, 2022, for what Kevin Taylor has to broadcast on his network.