By Always_Eunice (self media writer) | 1 year ago 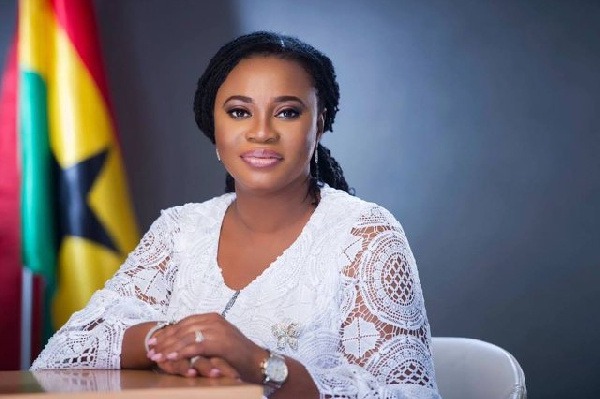 During the interview which was hosted by Winston Amoah, Mrs Osei touched on a lot issues including her removal from office and

recent occurrences in the country.

Many Ghanaians still remember how Madam Osei had to leave office as EC Boss following allegations of breaches of the Procurement act.

She was later succeeded by Madam Jane Mensah, the current Electoral commissioner.

Little has been heard of Mrs Osei since her exit in 2018 until recently when she made mention of the law of karma presumably taking its effect on some persons.

Many Ghanaians presumed her comment was in response to the various allegations levelled against the Minister of Health, Hon. Agyemang Manu in the wake of the Coronavirus pandemic, the same allegation that sent her out of office about three years ago.

During her interview this morning, she rather opted not to speak on her "karma" comment and so the next questioned was asked by Winston on whether she monitored the 2020 elections, the most immediate election after her administration ended.

She answered saying it was not her duty to monitor the elections and added that she did not even vote, as she rather spent the time at the beach with her family. 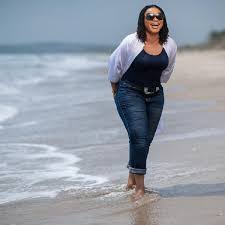 In the course of the interview, the former Electoral Commissioner did not appear to be bothered at all after she was removed from office on those wild allegations but kept insinuating that people will always reap what they sow.

Content created and supplied by: Always_Eunice (via Opera News )

Youngster Pollution: The Requirement For Approvals