The Minister for Local Government, Decentralization and Rural Development, Hon Dan Botwe together with Kojo Oppong Nkrumah, the Minister of Information yesterday released the list of MMDCE nominees for the various assemblies in a press briefing. 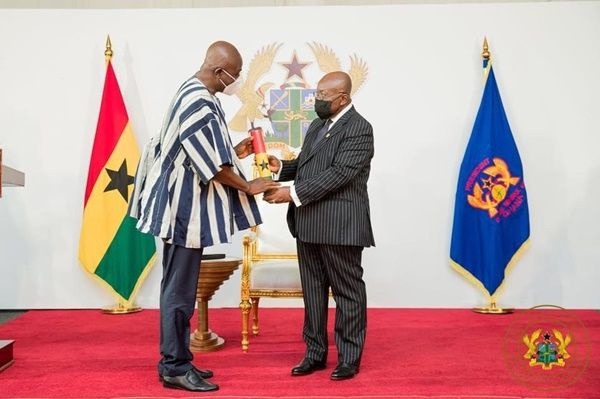 In all, a total of 260 names consisting of 38 females and 222 males were announced at the press briefing yesterday.

These nominations are not conclusive, but subject to the approval by a two-third majority of members present and voting at the various assemblies.

In Ghana, such a period has been lightly referred to as the 'cocoa season' of assembly members.

Assembly members have been accused of making varing degrees of demands from nominees before they are approved.

Members of the assembly allegedly work in unison to promote their agenda during times like this.

My Sam Pyne's name has been announced to steer the affairs of the Kumasi Metropolitan Assembly following the reasignment of Hon Osei Assibey Antwi. 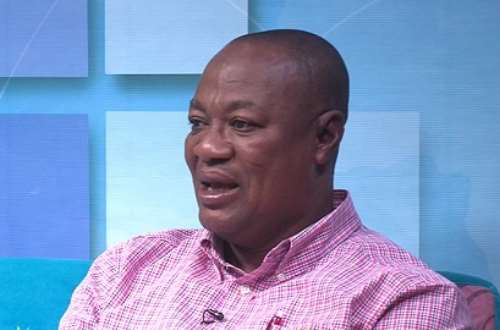 The venerable Sam Pyne, is the current Ashanti Regional Secretary of the New PAtriotic Party and a member of the communications team of the NPP.

Mr Sam Pyne's nominations has been applauded by many political watchers primarily because of his enormous contributions to the NPP and the Nana Addo led government.

However, assembly members of the Kumasi Metropolitan Assembly have threatened to reject Mr Sam Pyne's nomination, should President Akufo-Addo fail to settle some GHS 50million debt the assembly owes. 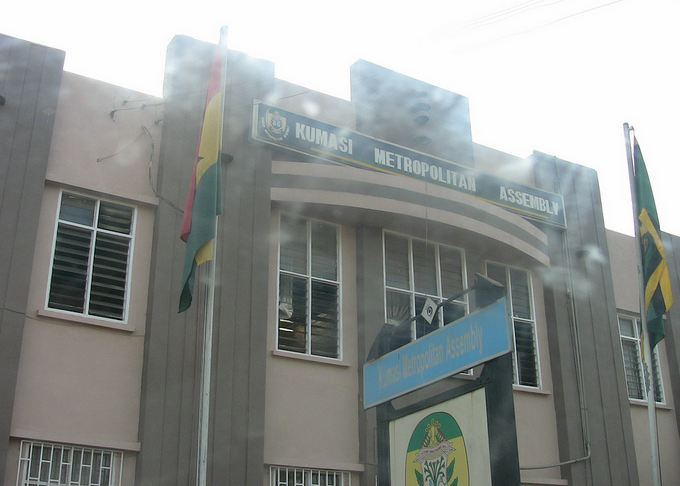 Mr Stephen Ofori, the presiding member of the Kumasi Metropolitan Assembly revealed that the debt was incurred as a result of a project the assembly undertook during President Kuffour's era.

"We have some debt that government has to pay for us and it is not a debt that we are supposed to pay. It was under former President Kuffour's era that he tasked the assembly to take up those projects and promised to bail us on those projects but he left power and NDC took over, they paid for Accra and Tema and left Kumasi. That debt has been on our neck over the years".

"So we are saying that if government does not settle that debt for us, no individual will occupy that seat as Mayor". He threatened.

The Upper East Regional Chapter of the Ghana Association of Assembly Members in August, 2021 also threatened to boycott the confirmation of MMDCE nominees over poor conditions of service.

Mr Sam Pyne has however admonished the members of the assembly to exercise patience.