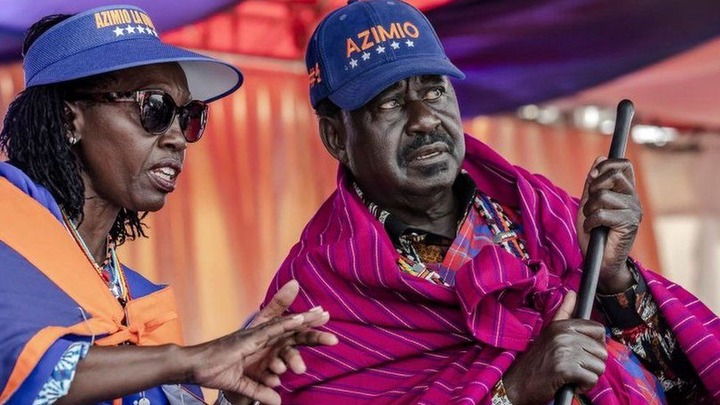 Kenya's Opposition leader Dr. Raila Odinga has boodly declared that he will never understand the circumstance in which the Kenyan Electoral Commission boss announced their Presidential results. According to Raila Odinga and his running mate, there is nothing like President elect in Kenya.

Explaining his basis for his declaration, Raila Odinga explained that before the Electoral Commission boss presented his final figures, he allegedly called 5 of his officers to declare that Raila Odinga won the election. However, he ( Chebukati) the Electoral commissioner has been given different figures to announce. Before that, one returning officer had been killed for refusing to change figures.

Raila Odinga has therefore served notice to go to the Kenyan Supreme Court for Justice. Don't forget that Raila Odinga carried same case to the Supreme Court in 2007 and won. Unfortunately, when the election was organised again, he boycotted it after citing bias against the Electoral Commission body. Uhuru Kenyatta then won with over 88% because Raila Odinga virtually boycotted the election. 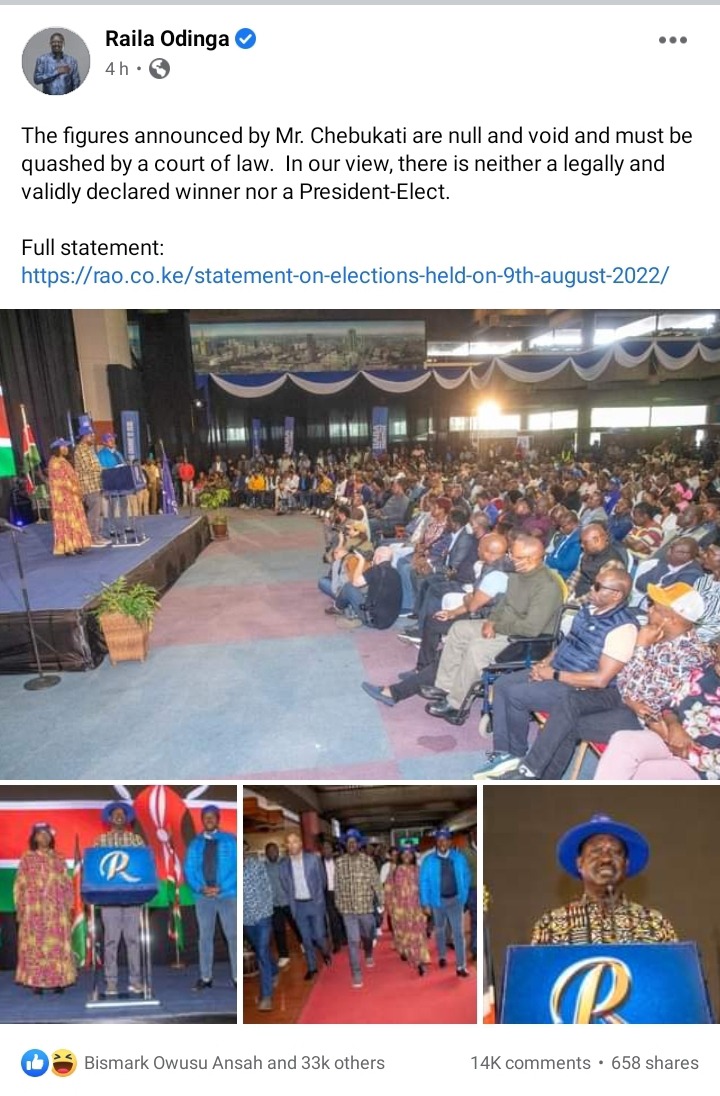 ‘I’m Tired Of Your Threats, Come And Jail Me’ – Bulldog Dares NPP