KeTu North: The GReaT Man to Lead us 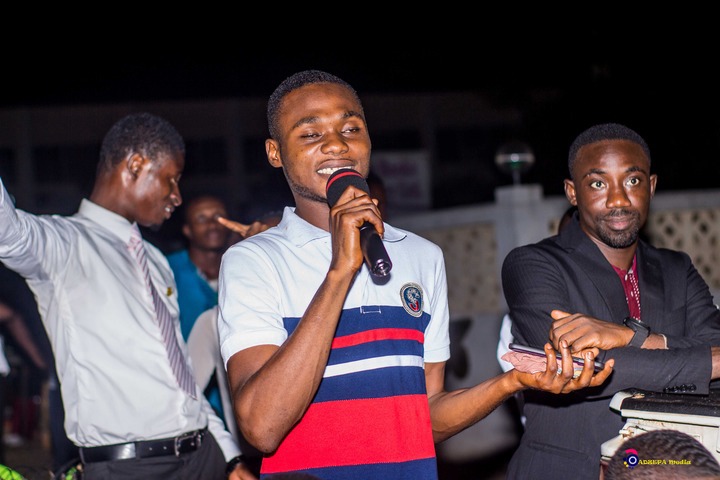 The energy with which Peter Amewu campaigned and won the Hohoe Constituency for the NPP and the speed with which Ketu North has been loosing vote over the last three elections demand early strategy for the constituencies.

Maybe those who know their performance as national executives is poor and will not get another term have run to these two constituencies boasting ‘telling lies, using John Mahatma’s name to campaign.

These two constituencies need matured, track record , dedication to party constitution and respect for others. These constituencies are not damping fields for failed national executives.

Research have shown that the behavior by some of these failed national executives is creating division which may lead to a number of independent candidates. Division such as which part candidates come from is dominating the constituencies such some of these hungry to become MPs are denying their hometowns and using John Mahatma and people close to John Mahatma to tell lies.

National Executives are moving round changing their place of origin in attempt to take over and satisfy their premature ambition of becoming MPs. Why don’t we allow people of stardom and well deserving to take over as the constituencies themselves demand for a smooth transition.

The expertise to become an MP is the track record not with noise.These two constituencies must wake up because some NDC members outside the constituencies are providing gifted items to once a while go to give though they have never thought of gifting anybody even when they are national executives.be vigilant to pick the right candidate to make Hon. Peter Amewu a first time MP in Hohoe constituency .The premature race in Ketu North should draw the attention of the NDC party because it is a target of NPP and a place where agenda to presidential candidate after John Mahama people are creating noise with a candidate .

pls who do you think has the best track record to lead Ketu North? Pls add your comments and do as well share

Content created and supplied by: AyelSage128 (via Opera News )