Whereas many will kill, just to be associated with men of influence, power and wealth, for a few, it comes without a seeming fight, as their loyalty and been there for a long while, affords them such fellowship and one of such is the relationship between H. E Nana Addo and just 39years old Aliu Fawaz 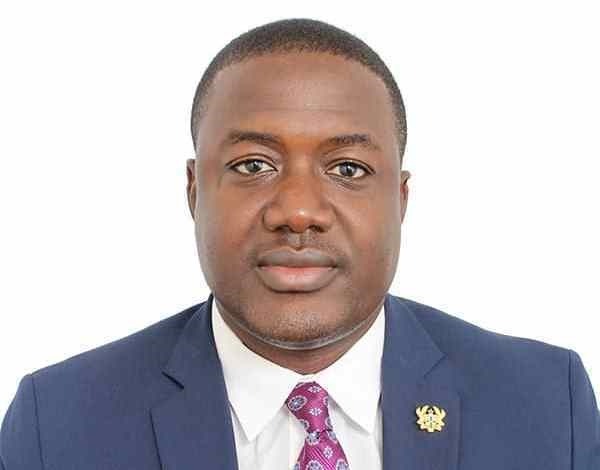 A native of Tamale and son of the late Vice President of Ghana, Alhaji Aliu Mahama, he most recently celebrated his birthday on 23 March and if one cared to know, is among one of the recent appointees of the President, to the top position of Deputy Chief of Staff to President Nana Akufo-Addo and it simply means that, when Frema Opare is not around, he supervises all activities, at the seat of power, in the country. 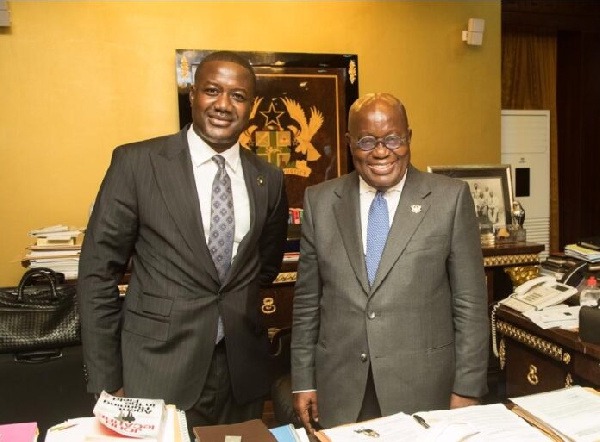 Prior to this, he served in Ghana’s Permanent Mission to the United Nations as a delegate to the Committee on Social, Cultural, and Humanitarian issues (Third Committee) and has been part of Ghana’s delegation to several international conferences and special mission, also.

The secret to his eventual rise, is said to have come about, as a result of unintentionally impressing the president with his administrative and diplomatic skills, sheer competence, loyalty, astuteness, and attention to detail. 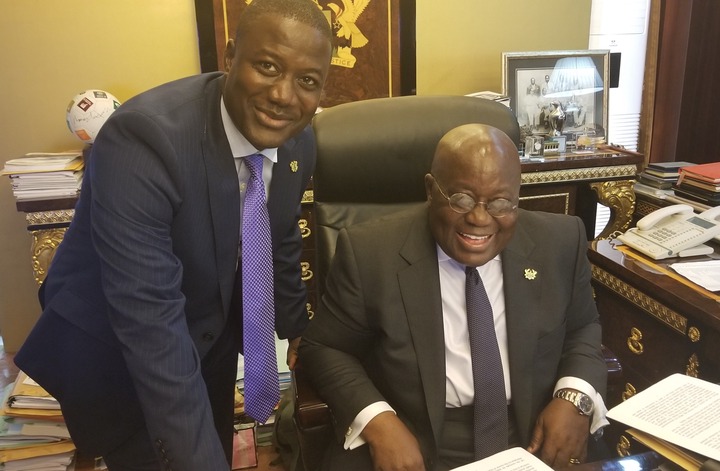 Aliu also previously worked in the Cabinet Secretariat of the Office of the President as officer in charge of the Northern Regional Biometric Passport Application Centre. In this role, he administered the processing of applications for Ghanaian passports from within the then three Northern regions of Ghana.

Before that, he served as a desk officer in various bureaus in the Ministry of Foreign Affairs and Regional Integration and have invariably gathered so far, over a decades experience in Ghana’s foreign service, as he has a wide range of expertise in intergovernmental negotiations, public policy formulation, advocacy, leadership, management and administration.

Its worth noting that, according to his LinkedIn account, he describes his chief professional interests, as in the areas of public administration, international relations, policy management, sustainable international development, conflict resolution, and humanitarian crisis management. 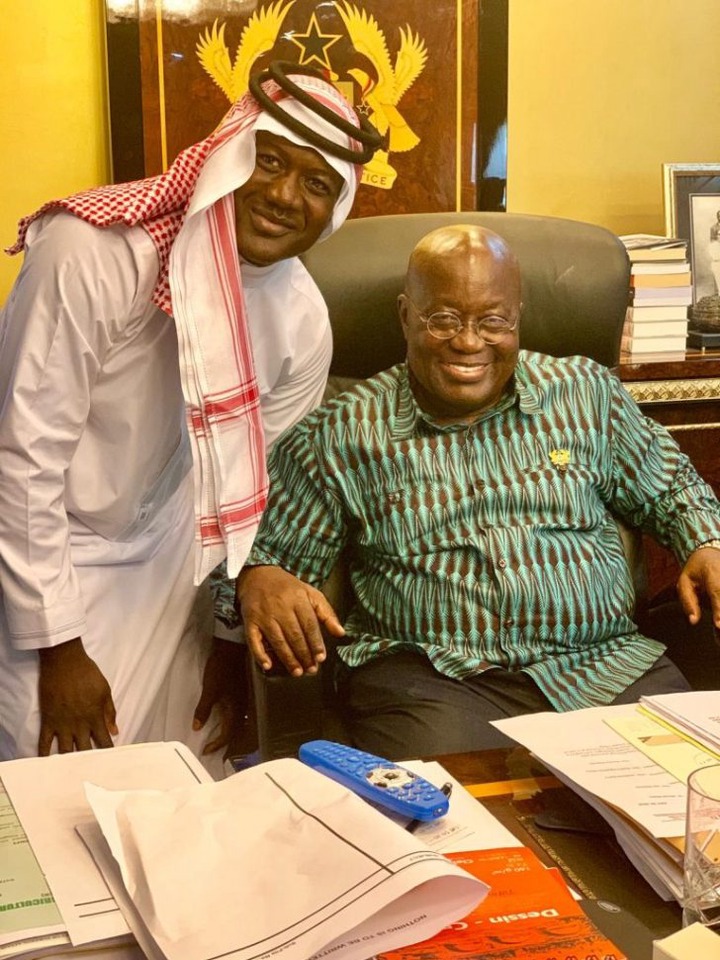 As an international fellow of the Centre for Strategic and International Studies (CSIS) of the Abshire-Inamori Leadership Academy, based in Washington, DC, it came as no surprise, when the African caucus group, made up of a number of the alumni of the Abshire-Inamori Leadership Academy International Fellowship (AIF) of the Centre for International Studies (CSIS) based in Washington D.C., sent firm and warm congratulations to Fawaz Aliu, on his appointment as a Deputy Chief of Staff to President Nana Akufo-Addo, in February of this year.

Kofi Akyea, Regional Marketing Manager, Africa (Anglophone) at MoneyGram International and a fellow of the 2018 cohort of the program noted, “We are all especially proud of Fawaz. The AIF program is specially structured to train ethical and impactful next-generation leaders. We are proud that this has been recognized and are confident Fawaz will excel and advance in this role, using the skills and experiences harnessed during the fellowship.”

Tanya Blocker, also an alumnus of the fellowship, and the Assistant General Counsel, Employment & Labor at the USA based National Grid, said, “The AIF program is a flagship, world-class program that brings leaders from around the world together into a network of ethical, impactful change agents. Fawaz has made us all proud, and we are eager to see him play a positive role.” 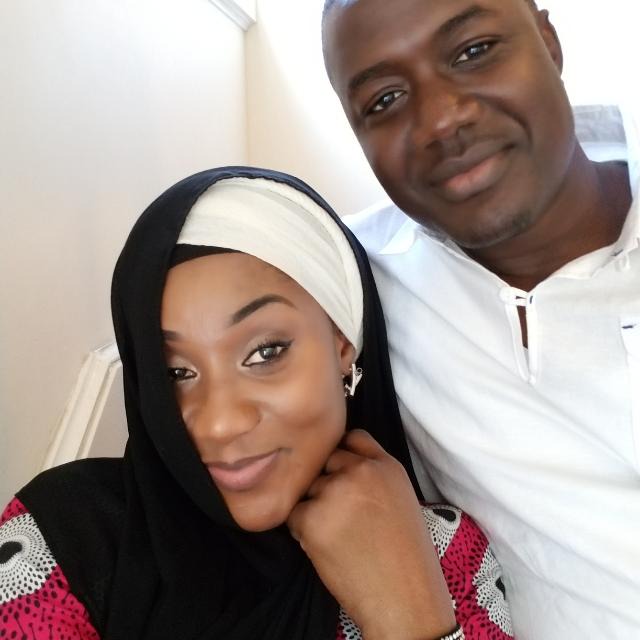