'Breaking The 8' Agenda Is Unattainable; The NPP Should Forget Ruling Ghanaians In 2025

By Allliveentnews (self media writer) | 9 months ago

The New Patriotic Party (NPP) should stop deceiving themselves and Ghanaians that the Nation will be ruled again under their care. 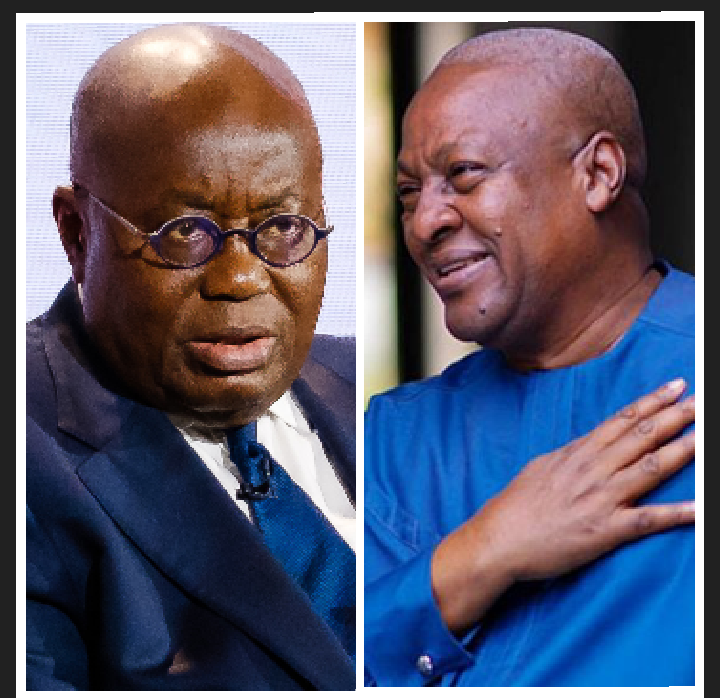 It is about them not being able to do what they promised Ghanaians and it isn't about them failing to fight corruption or any other thing, it about the history behind the number of years Ghanaians give to a particular party no matter their good works.

We are not ignorant of the history behind the two tenure of offices given to a particular Political Party.

The NPPs are doing all they could just to remain in power or maintain their government but according our Political and election history since 1992 no Political Party has been able to exceed two tenure of office.

Whiles the NPP also ruled Ghanaians from 2001 to 2008 under the leadership of former President John Agyekum Kufour and also have ruled from 2017 to 2021 and they are still ruling but their tenure of office will end in 2024.

These informations also probe that these two major Political Parties only get two tenure of office and after that Ghanaians overthrow them with their thumbs.

It is true that, things can change but as a matter fact we Ghanaians don't change when it comes to electing our Presidents.

If you can bear with me you will realize that anytime a new government comes into power jobs and works turn to the side of that government, it is either they force you to resign or you are being sacked. Also in our district level, the District Chief Executive comes with his own workers and the former District Chief Executive goes home with his workers. What becomes of these people?

So due to this negative impacts it has always been in our heads as Ghanaians that in every 8 years government will be changed. I hope we saw what happened in this just ended election, the New Patriotic Party almost lost despite their Free SHS and the other initiatives.

So it is a fact, that the NPP can never win or break the two tenure of office or 8 years in power. They should actually forget ruling Ghana in 2025.