By MrsCelestial (self meida writer) | 16 days 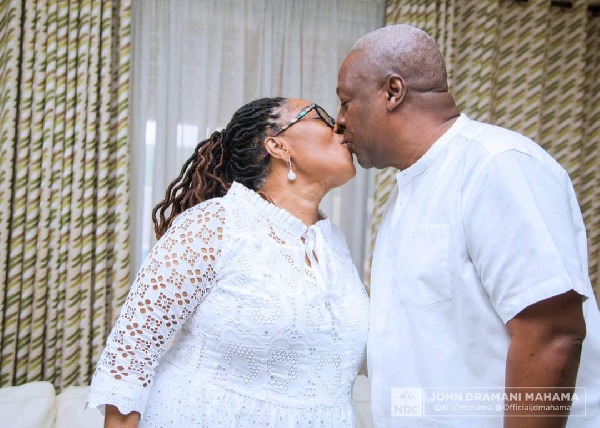 In a viral show of disagreement with the proposed backdated salaries for Rebecca Akuffo-Addo and Samira Bawumia, the former President, John Dramani Mahama, had written that:

Concluding among other things that, "Finally, it has also been indicated that the First and Second Ladies have been receiving allowances from 2017 to date. Should the Government choose to ignore the cries of the citizenry, as seems to be the pattern of the day, steps must then be taken to ensure that the Committee’s recommendations are not retroactively applied, leading to double payments."

Like a Prophet, the wives of the President and Vice, have since "refunded the allowances received since 2017" and also rejected the added salaries, and sine this news, it is worth analyzing that NPP social media "robots" have been angered by this and are rather venting their anger on his wife, whom they say, should also refund allowances accepted.

But it is worth noting that, the NDC social media robots, also insist that, why are the NPP people, not asking the wives of President Kufuor and the late Aliu Mahama, to do same? 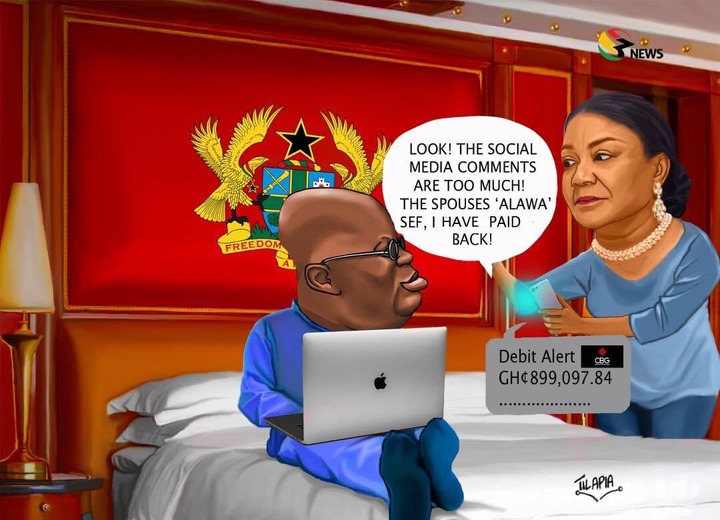 Well, social media is filled with the calls to her wife, Lordina Mahama and some of these include the following:

@OfficialNDCGH_ writes "Dear Mrs. Lordina Mahama, We appreciate your efforts for the party and the country. However, we entreat you to follow the steps of the First lady and refund the allowances. That is the surest way we can regain the trust of Ghanaians. Thank You. #FixTheCountry

@kwameforson14 writes "Lordina Mahama should also come and refund hers. She should follow the current First Lady Mama Becky"

@mandelajunior93 writes "Naadu Mills and Lordina Mahama we are waiting" 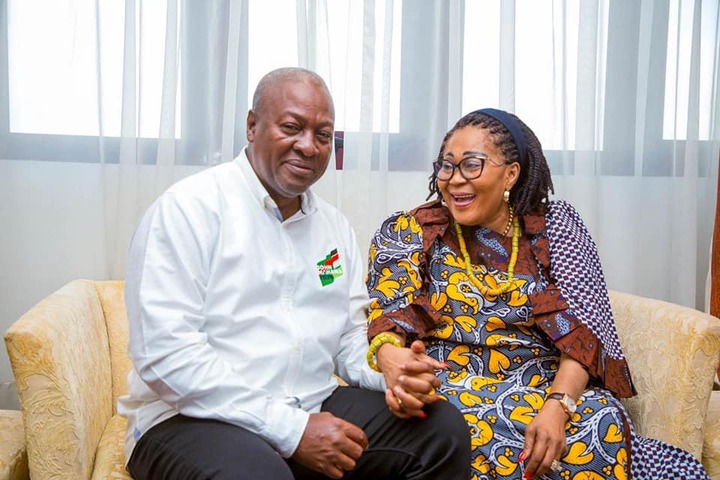 @AnnanPerry writes "If Lordina Mahama releases statement, is it the duty of Npp to share? Mona mo bl3"

@kwameforson14 writes "First Lady Lordina Mahama got GHC 3.2 Million as allowances in 4 years. Going forward, our current First Lady Mama Becky has received Gh C 899,097.84 for a period of 4 and half years. So the question is, how much was Mahama paying paying to his allowance?"

@MPKwarteng_ writes "If all past first/second ladies are to refund their due allowances as received at their time, then it should start from Nana Konadu Agyeman Rawlings, [Mrs. Theresa Kufuor, Ernestina Naadu Mills] to Lordina Mahama. Mrs. Ramatu Aliu Mahama & Matilda Amissah-Arthur will then follow."

@AbantonSir writes "My brother's wife and former first lady, Lordina Mahama enjoyed stipends throughout as 2nd lady and first lady respectively. It's not new. It is undergoing normalization process."

@kojowiafe334 writes "Lordina Mahama for do sharp and bring ihn own" 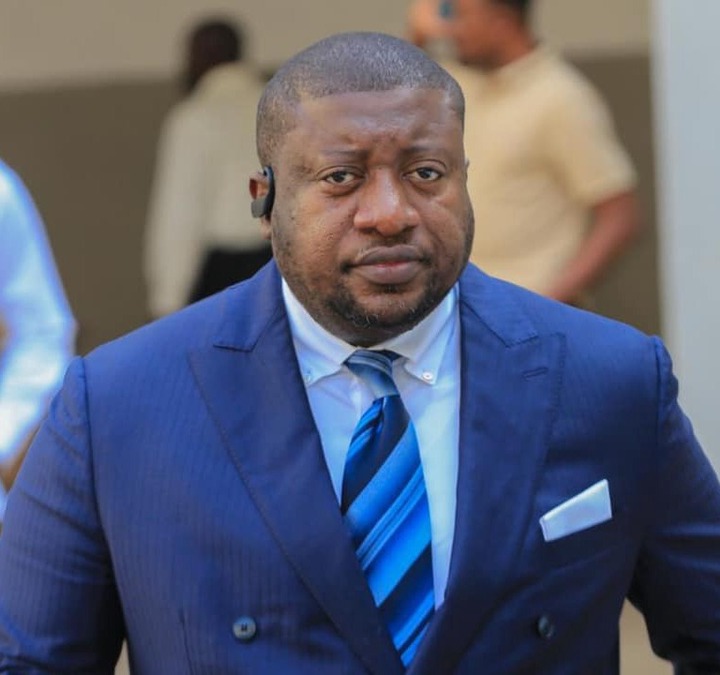 This fast trending topic, may have been largely and officially initiated by the NPP's Youth Organizer, who in a post on his Facebook page, had written that:

"LORDINA MAHAMA SHOULD BRING BACK OUR 3.2 MILLION GHANA CEDIS

If this is not done the youth of this country will protest and revolt.#BRINGBACKOUR3.2MILLION," he wrote, with this picture below attached. 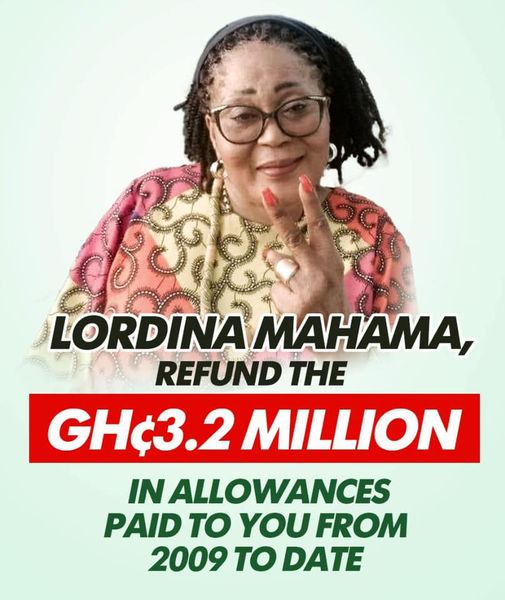 Fast forward, the Daily Guide, have also published the salaries earned by former President John Mahama, former vice president Amissah Arthur and their spouses, as a finance ministry document showed the amounts earned by Mr Mahama, his late vice and their wives.