By OKKNEWS (self media writer) | 1 year ago 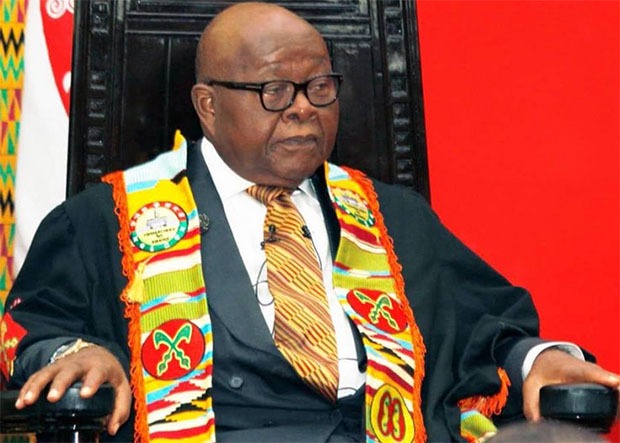 The New Patriotic Party anticipated their candidate Professor Mike Oquaye to win the elections in the parliament house, which was geared towards the appointment of the speaker of parliament. Unfortunately for the New Patriotic Party, Professor Aaron Mike Oquaye lost the position to Alban Bagbin. Most Ghanaians therefore kept asking the rationale behind his loss as most people alleged that, some of the NPP parliamentarians refused to vote for their own aspirant.

Meanwhile, the member of parliament for the Asawase Constituency Honorable Muntaka Mubarak has revealed the reason why Professor Mike Aaron Oquaye lost the position of the Speaker of Parliament to Alban Bagbin. 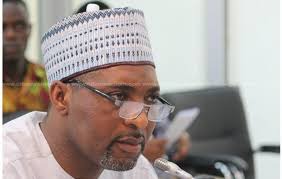 According to Honorable Muntaka Mubarak recently, the “terrible” leadership of the leader of the NPP caucus in parliament may have accounted for the loss of Professor Mike Aaron Oquaye from the speakership. In his admissions recently, Honorable Osei Kyei Mensah-Bonsu has not been a good leader to the NPP caucus in parliament, describing him as not building consensus, selfish and lacking team spirit.

According to Honorable Muntaka, most of the NPP caucus in parliament have not respect for him or they are not willing to follow his directives in parliament. Honorable Muntaka Mubarak further admitted that, the Member of parliament for Suame Constituency is a very nice gentleman but his leadership style is very terrible, as taking people along is something he doesn’t know how to go about.

Honorable Muntaka Mubarak further explained his point that, Honorable Osei Kyei Mensah-Bonsu has led the NPP caucus in parliament for a long time but most of the NPP members of parliament are changed after four years. To him, this means he can’t take people along with him and therefore rendering him as a “terrible leader”. 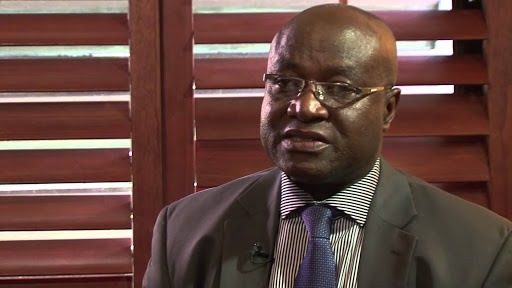 Honorable Muntaka made these revelations recently on the Pobe show on Joy News television, hosted by Emefa Apawu. According to Honorable Muntaka Mubarak, this may have accounted for the loss of Professor Aaron Mike Oquaye from the speakership in parliament.

The Cover Up Has Started - Former Minister Reacts To Sir John's Will And Lands Commission's Damages.