In a Facebook post by NDC Financier, Lawyer and 2020 sole presidential candidate contender, who later withdrew his interest of contesting John Mahama, named Elikplim Lorlormavor Agbemava, has taken to his social media page and written on "THE ASSIN NORTH SEAT: WHO NEEDS IT MOST? " 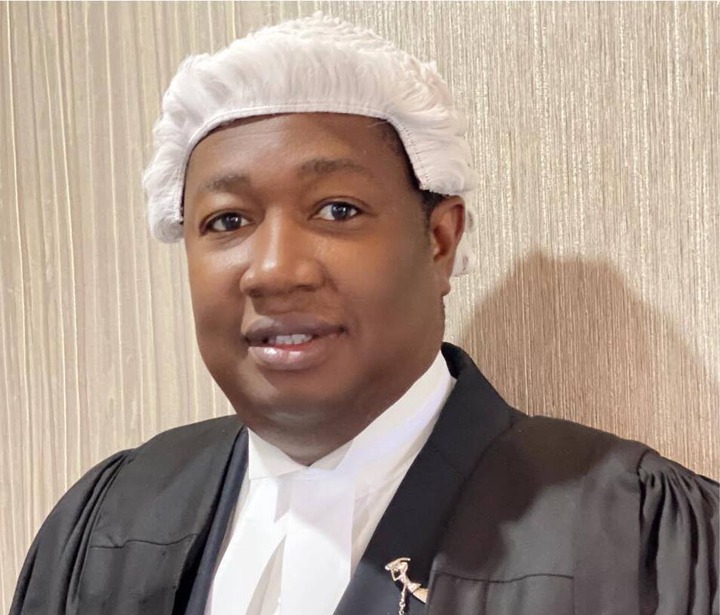 "The decision of the High Court has been roundly criticized because actually, the MP had renounced his citizenship and had been issued a renunciation certificate before the 7th of December 2020, when his constituents voted.

A law court is not only there to enforce the strict letter of the law. It is also a court of equity. So in this case where there were peculiar facts, to allow for the application of the principles of equity to give effect to the purpose of a law, it is palpably wrong for a judge to push hook line and sinker, the literal meaning of a law down the throat of a well meaning citizen.

However the biggest issue out of this decision is more political than legal. It has to do with the numbers in parliament. Does it really matter, that the opposition has lost a seat in this 8th parliament? There was a lot said about a majority and minority caucus and not majority party and minority party. With all the two big parties registering 137 seats each, most Ghanaians especially NDC sympathizers expected a parliament of visible serious horse trading. 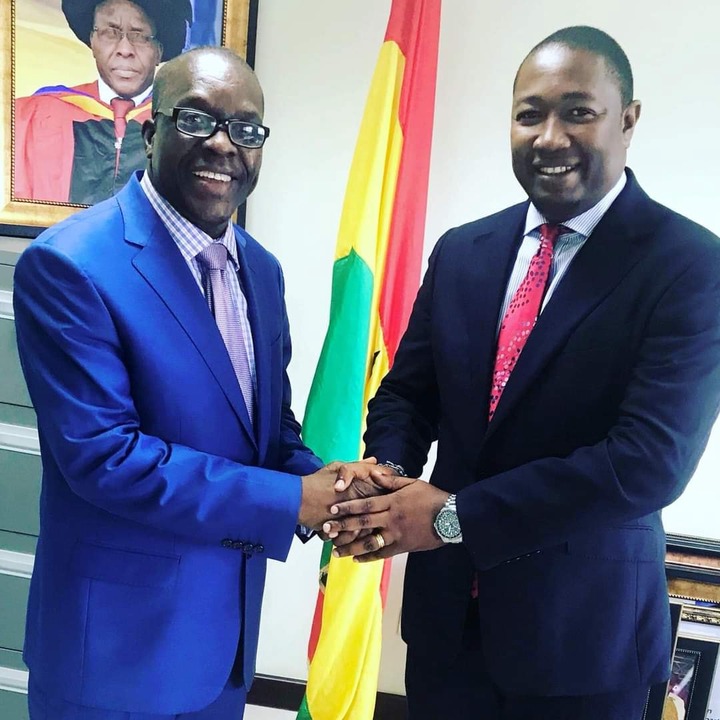 However subsequent events about how the Executive’s programs and appointments have been handled in parliament have, to put it bluntly, negated the enthusiasm of many Ghanaians and the real leverage that the parity of seats offered for a parliament that would hold the executive accountable.

So the question is will the loss of the Assin North seat change the dynamics in this 8th parliament? Beyond the personal level of the individual involved, there is nothing that will change. It’s going to be business as usual. The Sibo Brothers have a song in which is a saying that, the presence of a thing does not make the cup full, neither does the absence make the cup empty. I think it aptly describes the feeling of majority of people who have been disappointed with their MPs in parliament so far," he wrote.

Togbui Xebidzi I writes "Hahaha ha-ha, you've got right on the head." 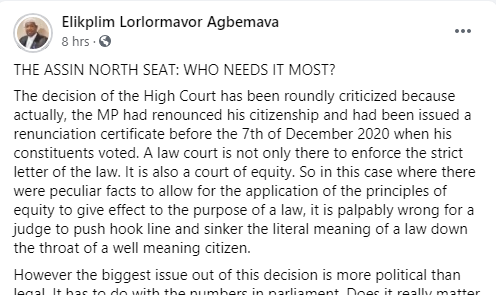 Frank O. Atta-Owusu writes "Methinks the election process starts before the election day, and all citizens putting up themselves for election must comply with the law. It is interesting to plead compliance on the day of the election. I believe the MP has an opportunity to appeal, anaa?" 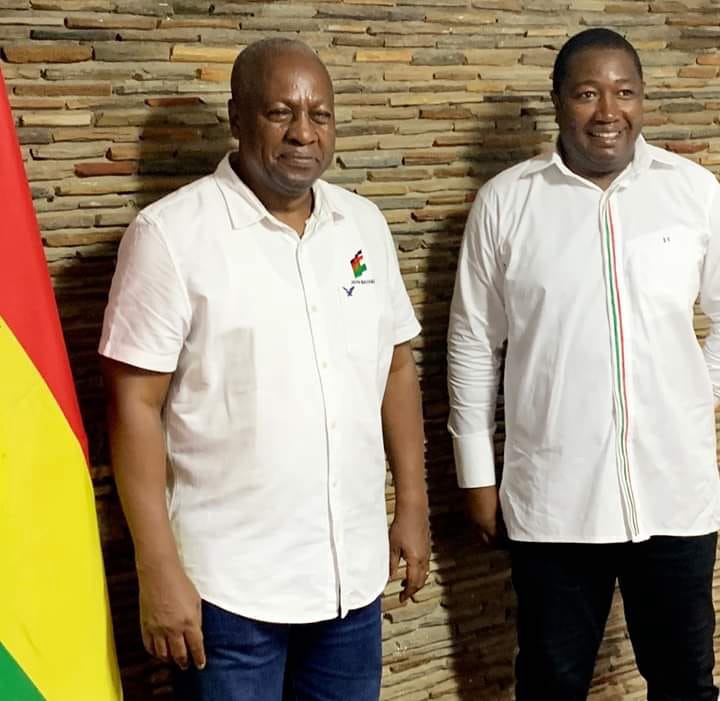 Amega Awadzi writes "Are you part of the Councillors?"

Asiwome Komla Ernest writes "I was waiting for the law part of it than the political part,"

Babangida Dankasa Maigari writes "Great submission. I'm absolutely indifferent, and more so, ambivalent as to who wins the by-election. I won't even dare go there for any activity. Tweakai!" 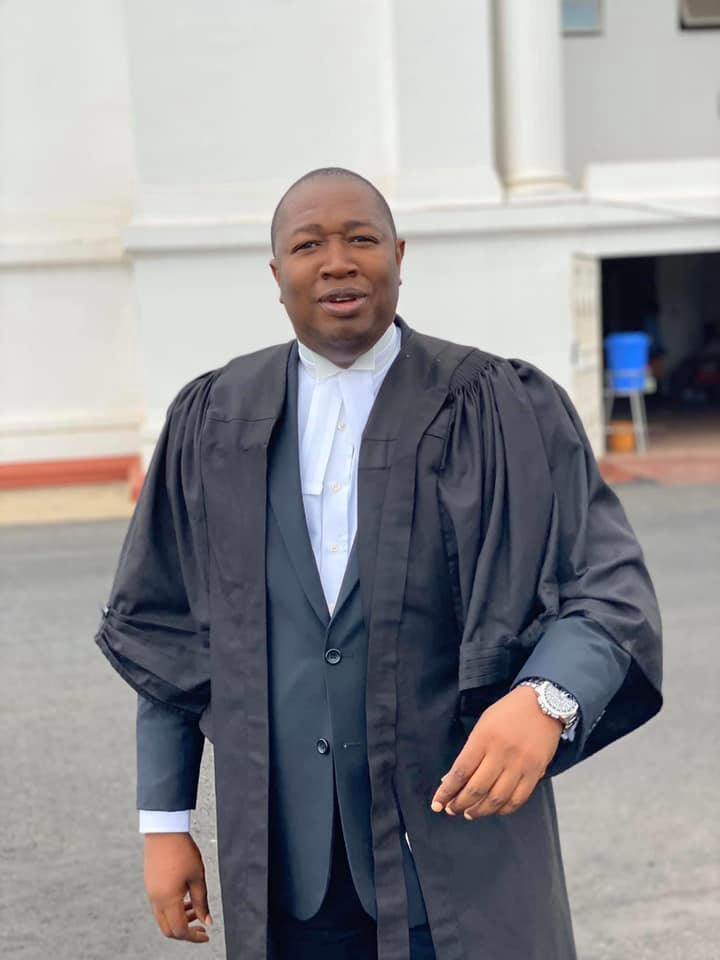