In the midst of all the economic brouhaha ongoing, government is also making efforts to curb the tide. Ever since the creation of the office of the Special Prosecutor there have concerns raised as to whether the institution can really fight corruption. Martin Maidu, the first Special prosecutor had to resign after he felt he was being pressured to yield to the president’s conditions. 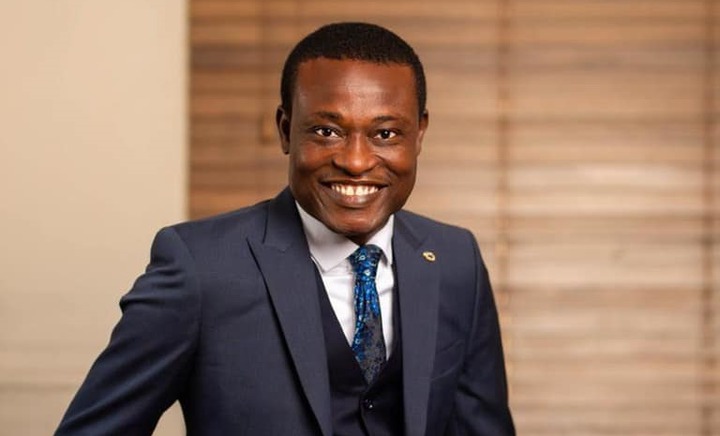 Kissi Agyebeng, the next prosecutor even before his appointment was tagged as a young man who will eventually fail in fighting corruption. Since then he has faced a number of questions surrounding his work. Last month Kissi Agyebeng was hit with frustration when a high court refused his request to put a freeze on the assets of Sir John. The OSP sought to investigate how the former Forestry boss acquired certain properties.

This month has seen another investigation hit a snag as the OSP is facing some verbal attacks. This started when Kissi Agyebeng recovered over 1 million cedis from a company owned by a member of the Council of State. According to the Special Prosecutor, the member of the Council of State and owner of LaBianca used her position to secure some leverage from the Customs Division of the GRA. 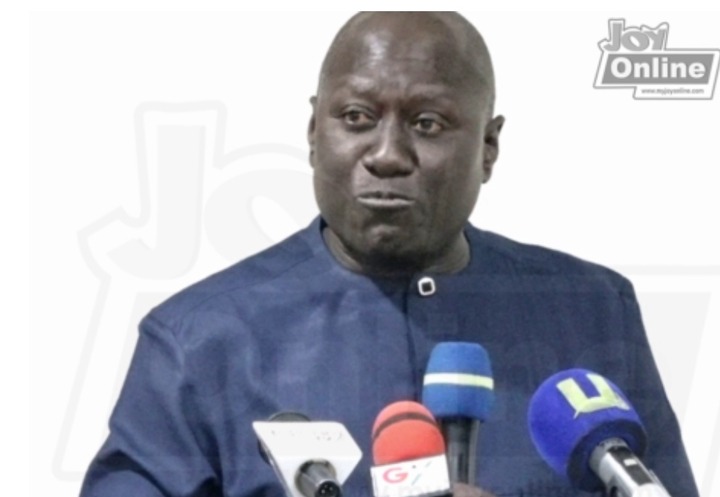 However, Col. Kwadwo Damoah (Rtd), Commissioner at Customs insists that the Special Prosecutor is hiding behind customs unit to malign certain officials of the institution. In the heat of addressing the press, he referred to Kissi Agyebeng as a small boy who intends to destroy his reputation. This generated so much controversy as many called on the Customs boss to retract. 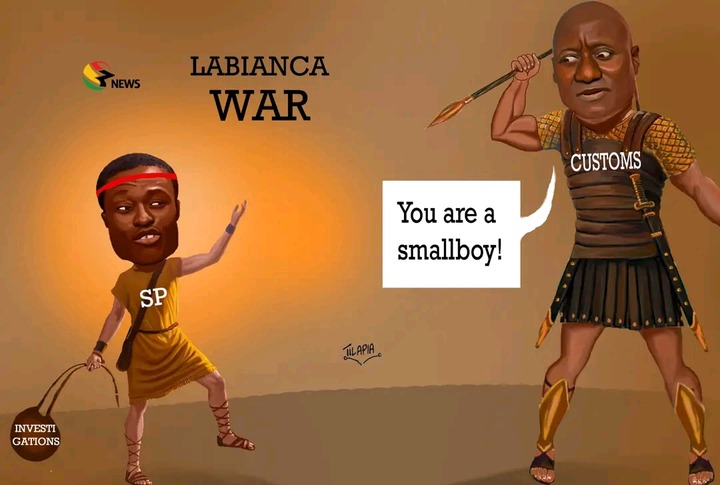 Well, Tilapia the cartoonist has illustrated this as a David and Goliath scene and has termed it the LaBianca war, an analogy to the Biblical story of how a young Israelite boy called David was able to kill a Philistine giant called Goliath. Though the matter hasn’t ended it will be interesting to see who wins the LaBianca war? 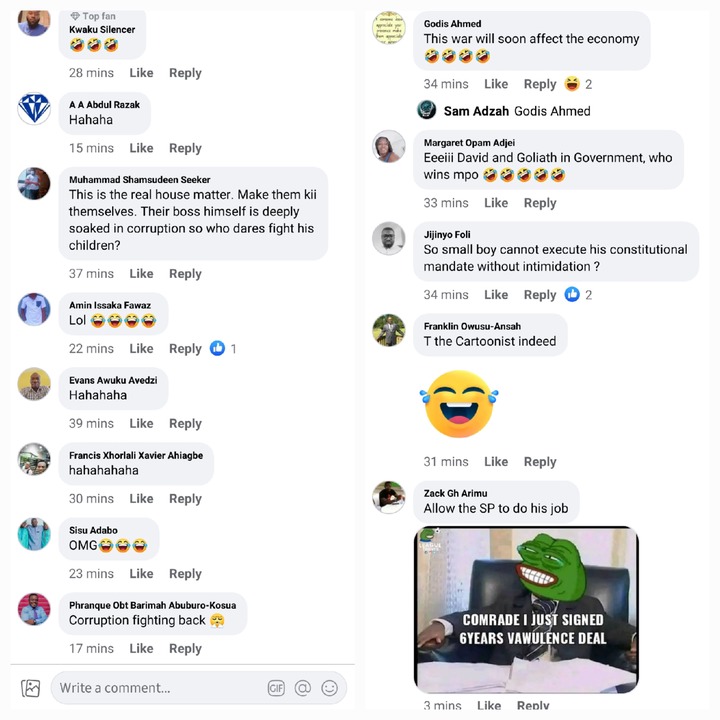