An investigative piece by ace journalist Manasseh Azure Awuni against former President John Dramani Mahama caused outrage across Ghana when it was revealed that he had accepted a gift of a Ford vehicle from a construction firm.

The firm was believed to be bidding for a lucrative government contract and the contractor who was in Burkina Faso had previously built a wall on Ghanaian embassy land in Ouagadougou. It is being informed that he gifted the ford in 2012 and this scandal came out in 2016. 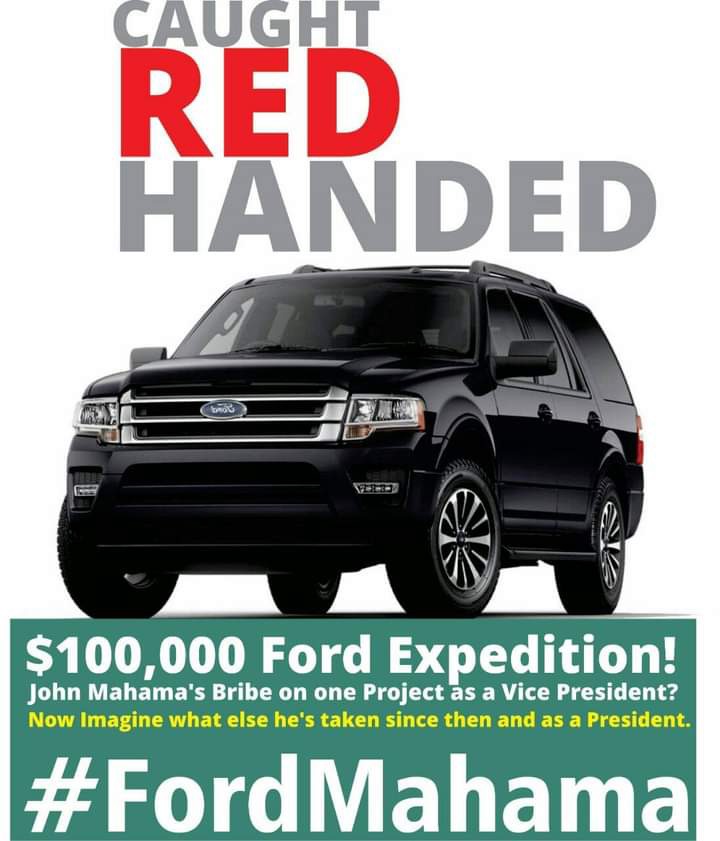 Mahama's ford saga affected him and many critics of Manasseh think that the whole issue was not a scandal. He made it so and created a mountain out of an ant hill. In addition, they believe he is a very fantastic, honorable gentleman and has no doubt about his credibility or honesty. 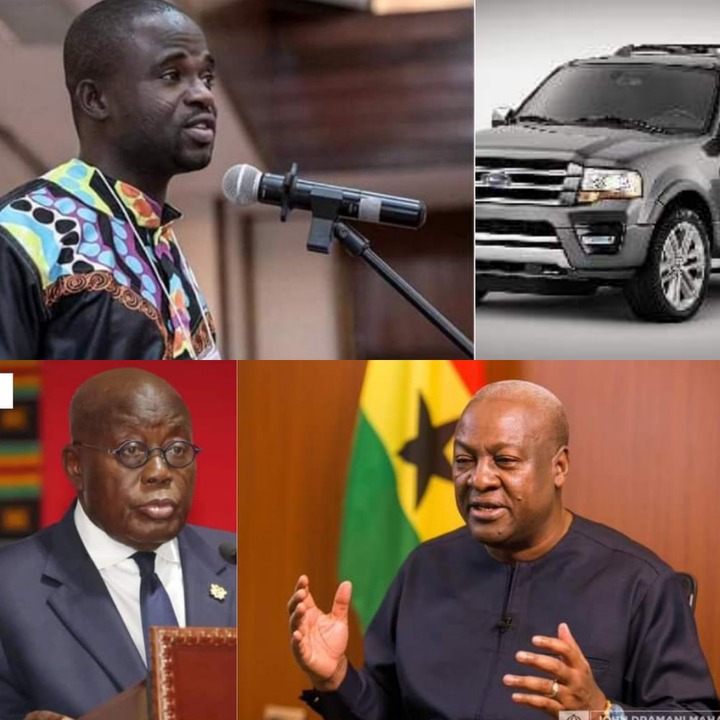 However, he should try to organize an event and invite John Mahama and apologize to him. That's going to be a great honor to his name. Surprisingly, the journalist went ahead to invite the President to his book launch. The book was bought at a cost of GHc13,000.

Fast forward, the media man has openly admitted that Mahama's ford saga was less of a scandal as compared to that of Nana Addo. His post on Facebook this morning indicates that Akuffo Addo's 500 million scandals are worse than the ford saga.