By KyeretwienanaOseiBonsu (self media writer) | 14 days ago

Gabby Asare Otchere-Darko, Executive Director of the Danquah Institute, a political think tank, has berated the opposition National Democratic Congress (NDC) for the insanity of turning into and treating sickening false propaganda as a religion. 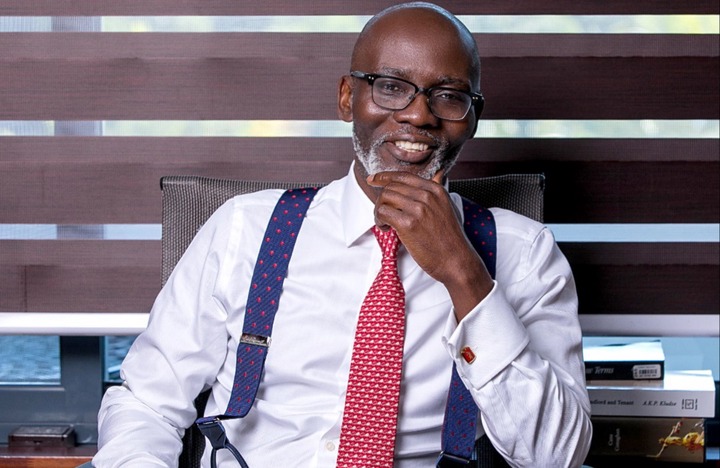 He reminded the party that “Nations are not built with the brick and mortar of deliberate, dubious and dirty divisionism.”

This comes amid what he says is the evil scheme by the NDC to turn people against the Okyehene, Osagyefo Amoatia Ofori Panin, President Nana Addo Dankwa Akufo-Addo, Finance Minister, Ken Ofori-Atta, himself (Gabby Asare Otchere-Darko) and by extension, the Akyems.

In a Facebook post denouncing the NDC’s false propaganda, he wrote “One thing you have to give NDC is this, they have time, energy and brains to create, produce and share fake stories.

If governance was measured on the scales of propaganda competency, Ghana would have surpassed Singapore by now considering the time that the NDC have spent in power compared to all other groups.

In November 2020, the NDC propaganda factory created a fake document called ‘Agyapade3’ – with Okyehene’s image boldly on the cover and made it seem as if the Ofori Panin Fie of Akyem Abuakwa had a grand evil scheme to steal gold and other assets of the nation for the Stool and its people.

It got little traction then but did, arguably, some considerable damage in the wider scheme of their electioneering.

In mid-2021, the NDC revised the fake Agyapade3 document but it received little traction. By mid-2022, the third edition with embellished updates started circulating but with little impact.

Now they have gone a notch viral, breaking it into slides. 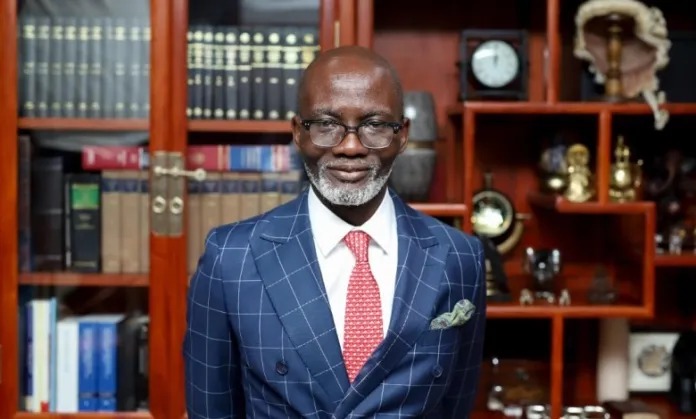 This fake document is designed to turn as many groups in the country as possible against the Okyehene, Akufo-Addo, Ken Ofori-Atta and Gabby Asare Otchere-Darko and by extension, the Akyems.”

3 ways to destroy your enemies.