By Ferdinandnews (self media writer) | 9 months ago 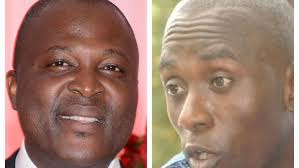 There is a saying in Akan Language that, "You may fight with an elderly person but consider your strength". This literally means that a young man can have a case, an argument or fight against the elderly but will be difficult to defeat him because of his strength and wisdom. Sometimes when you know the right thing to be done, you do it quickly to avoid further consequences.

The Ghana Gas Communication Director, Mr. Emmanuel Owusu Bempah on 3rd March made a defamatory statement on UTV morning show "Adekye Nsroma" against Mr. Ibrahim Mahama, the brother of Former President John Dramani Mahama saying that, "Ibrahim Mahama is a thief and his properties acquired cannot justifiable with the kind of business he does". This was a serious accusation as Mr. Emmanuel Owusu did not provide any evidence for his claims against the renounced businessman. 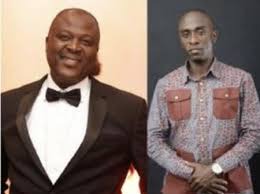 Some Ghanaians said that, Mr. Emmanuel Owusu Bempah is only seeking to tarnish the image of the National Democratic Congress (NDC) and Ex President John Dramani Mahama because Mr. Ibrahim Mahama is related to the Former President and the statement can work against the reputation of the party in the upcoming elections.

In view of these, Mr. Ibrahim Mahama on 22nd March 2018, filed a suit at the Accra High Court against Mr. Emmanuel Owusu Bempah saying that his statement has done damage to his reputation as a businessman and is therefore seeking compensation. He argued in court that, "As a renounced businessman other business entities worldwide would shy away from dealing with him because of the damage caused to his reputation as a result of the defamatory statement made by Owusu Bempah". 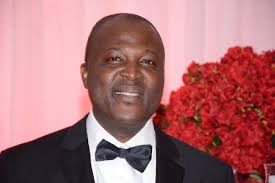 So the Lawyer of the Plaintiff (Mr. Ibrahim Mahama) said that they pray that court will award damages of GHS 2 million against the two defendants (Despite Media Group and Emmanuel Owusu Bempah). But the Accra High Court on 18th October 2019 ruled that National Investment Bank (NIB) should release funds of GHS 310,000.00 from the account of Mr. Emmanuel Owusu Bempah to the Engineers and Planners Chief Executive Officer (CEO), Ibrahim Mahama.

In some few hours ago, there has been a signed retraction and apology statement circulating on social media from Mr. Emmanuel Owusu Bempah to Mr. Ibrahim Mahama apologizing for all statements made. Owusu Bempah even said that he has called Mr. Ibrahim on phone and also visited him at home to forgive him for all the trouble he has caused him. 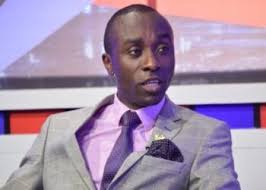 This apology and retraction according to some Ghanaians on social media is a trick. They argued that the Ghana Gas Communication Director has not regretted from his deeds, he is only seeking to avoid that GHS 310,000.00 fine ordered by the court that is why he is humbling himself and apologizing to Mr. Mahama. What do you think is the main motive of Mr. Owusu Bempah apologizing? Do you think he has really regretted from the statement made against the businessman? Share your view in the comment box below.

Check the details of his retraction and apology statement below: 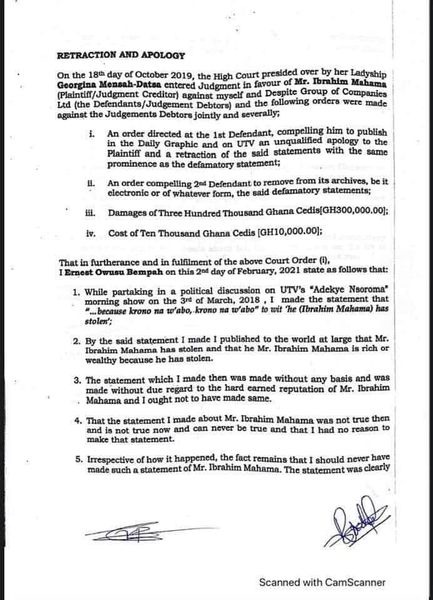 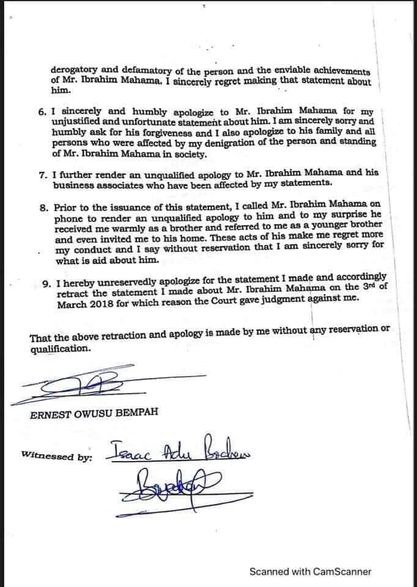