By YoungDapper (self meida writer) | 29 days

Barrack Obama - "I entered public service for a few reasons, not least of which was my mother. She was an anthropologist and free thinker who instilled a little bit of her mindset in me.

Another motivation toward this path was the recognition that I needed to figure out who I was as a Black American. 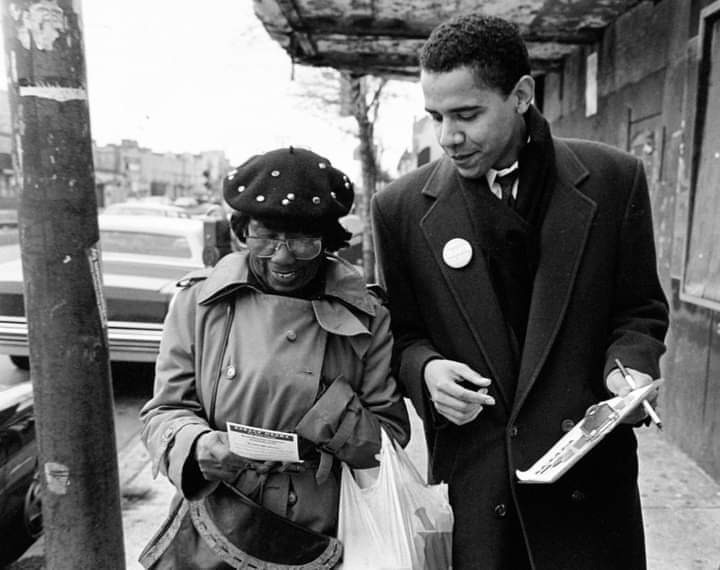 I looked around and saw that too many Black folks were being shut out of the American Dream. I admired Civil Rights leaders like John Lewis and Martin Luther King, Jr. and knew that I wanted to follow in their footsteps.

So, to me, pursuing a path in public service felt necessary. My salvation was there. So, in my early 20s, I found myself in Chicago working with folks who were going through all sorts of struggles, asking questions like: How am I going to find work? How am I going to get my kid a job or into college? What’s happening to the value of my house? These folks were going through hard times and I was seeing it in concrete terms.

And that experience listening to them, working together to build something better became redemptive for me. In my mind, I thought if I could help the community that I had become a part of, maybe I could redeem a piece of America, too. That became my mindset. 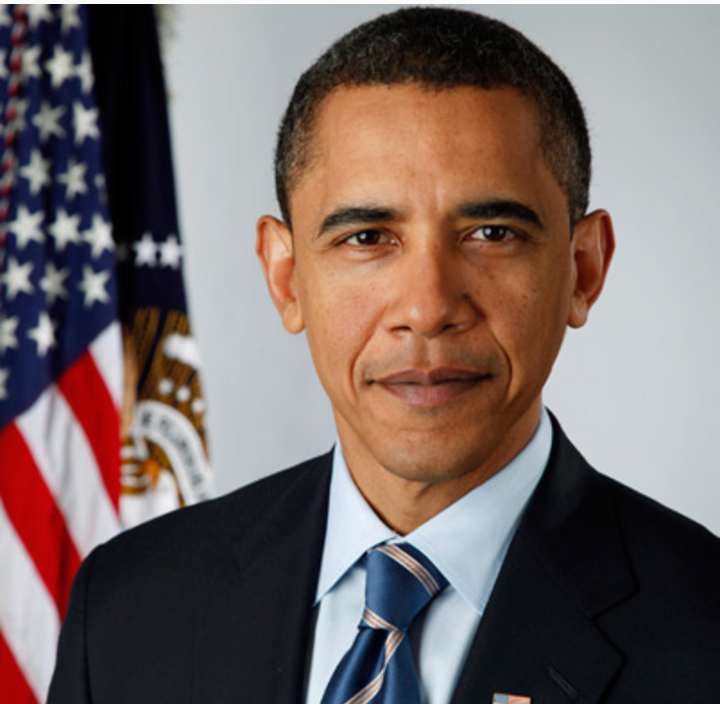 Barack Hussein Obama II born August 4, 1961) is an American politician and attorney who served as the 44th president of the United States from 2009 to 2017. A member of the Democratic Party, Obama was the first African-American president of the United States. He previously served as a U.S. senator from Illinois from 2005 to 2008 and as an Illinois state senator from 1997 to 2004.

Obama was born in Honolulu, Hawaii. After graduating from Columbia University in 1983, he worked as a community organizer in Chicago. In 1988, he enrolled in Harvard Law School, where he was the first black person to be president of the Harvard Law Review. After graduating, he became a civil rights attorney and an academic, teaching constitutional law at the University of Chicago Law School from 1992 to 2004. Turning to elective politics, he represented the 13th district from 1997 until 2004 in the Illinois Senate, when he ran for the U.S. Senate. Obama received national attention in 2004 with his March Senate primary win, his well-received July Democratic National Convention keynote address, and his landslide November election to the Senate. In 2008, he was nominated by the Democratic Party for president a year after his presidential campaign began, and after a close primary campaign against Hillary Clinton, Obama was elected over Republican nominee John McCain and was inaugurated alongside his running mate, Joe Biden, on January 20, 2009. Nine months later, he was named the 2009 Nobel Peace Prize laureate.