Has John Mahama Been Able To Solve All The Problems After Donating Relief Items? – Richard Nyamah 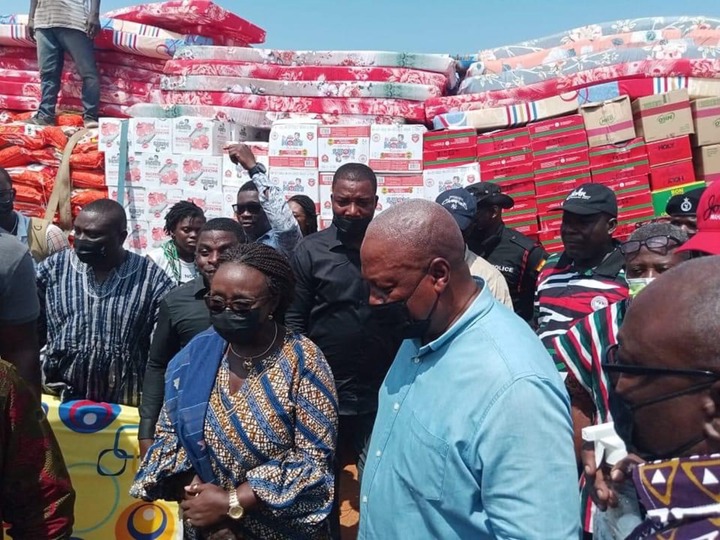 Over the weekend the former president, John Mahama was in the Volta Region to donate relief items to tidal waves victims. It can be recalled that a week ago, the districts of Anloga, Ketu South and Keta were hit by tidal wave. The waves displaced about 4000 people and destroyed properties. There has been a number of donations to the displaced. The National Disaster Management team have visited the area to commiserate with the people though many have accused them of being slow.

Many even charged at President Akufo-Addo for neglecting the affected people and rather embarking on a leave break. The attacks gained momentum when John Mahama visited the area. In reaction to this visit by the former President, Richard Nyamah an NPP Deputy Communications Director has called on Ghanaians to stop the propaganda and react to the real issues. 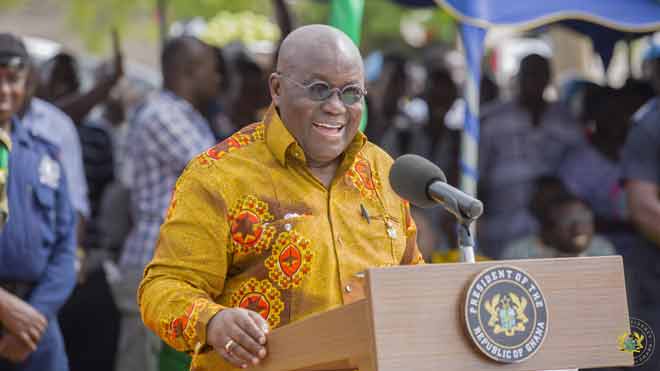 According to him, calls on President Akufo-Addo to visit the area are uncalled for because there are relevant offices who are there to support disaster victims. He noted that the visit of John Mahama will not solve all the problems of the disaster hit victims and that it will take a collective effort for the people to be compensated. He added that John Mahama has done his part and so has Akufo-Addo and so the comparisons and name calling should talk.

Mr. Nyamah also bemoaned why the victims are not ready to leave the affected areas. He explained that the people are tied to their gods and culture and so unable to leave for work to be done.

It is interesting to know that President Akufo-Addo sent a message to announce his leave break but failed to send a message to commiserate with the tidal waves victims. In as much as he had tight, it was only appropriate for him to have visited the people. And though we can’t tell the rationale behind John Mahama’s visit, a clear message has been sent to Ghanaians.