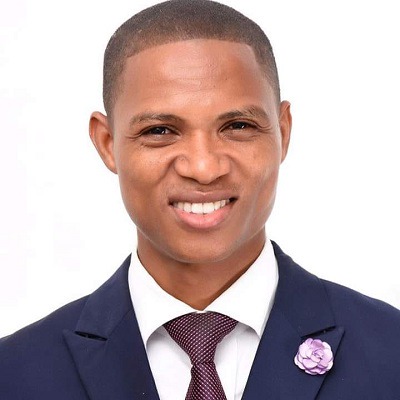 The Prosecutor handling the criminal case involving the MP for Madina, Lawyer Francis Xavier Sosu, which is currently before the Kaneshie District Court has successfully argued that the lawmaker failing to show up in court after the case was called for the third time today[Monday, November 29] was gross Disrespect to the country’s justice system. ASP Sylvestre Asare success in arguing his case has thus led to the court issuing an arrest warrant for the Madina MP who himself has carved a career for himself as a distinguished human rights lawyer.

The Member of Parliament's legal representative, Victor Adawudu, was at the court and mounted the counter argument that the MP was attending to Parliamentary assignment hence his inability to be in court in person. But the Prosecutor said the MP who himself is a legal luminary knows he is facing criminal charges and cannot therefore send another person to represent him in court. The court upheld the argument of the Prosecutor and has issued a warrant for the police to arrest the Hon. Member.

Lawyer Francis Xavier Sosu on October 25, this year, led his constituents to demonstrate against deplorable road networks in the Madina area. While the demonstration was going on, protesters blocked roads and burnt car tyres, a situation the police felt was in foul with the law but after having failed on several instances to arrest the lawmaker, the leader of the protest, the police proceeded to the law Court to file criminal charges against him. Citing parliamentary responsibilities and for the third straight time today, Lawyer Sosu failed to appear in person before the court, leading to the issuance of his arrest warrant.