The APC spoke as the main opposition Peoples Democratic Party, or PDP, slammed President Muhammadu Buhari and the ruling party for delaying the ratification of the newest change to the Electoral Act, which might influence all political parties' primaries. 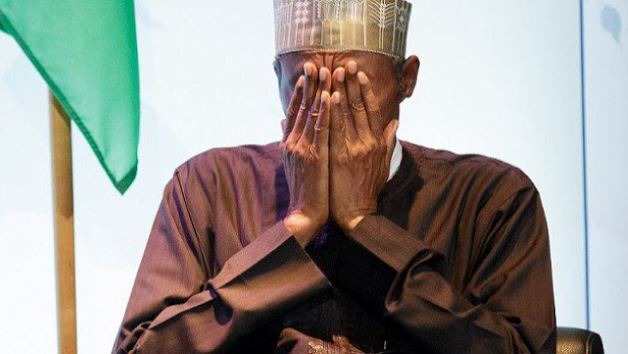 Unless President Buhari signs the Electoral Act 2022 Amendment Bill, just 2,340 ad hoc delegates, rather than 7,800, would attend the APC's presidential convention next year to decide the party's presidential candidate. In all parties, the same scenario occurs.

This is due to the fact that statutory delegates have no role during the convention under the existing Electoral Act 2022 (as modified).

According to the Principal Act, "a political party that chooses its candidate through an indirect primary system shall clearly explain in its constitution and rules the procedure for democratically electing delegates to vote at the convention, congress, or meeting."

"A political party that adopts the system of indirect primaries for the selection of its candidates shall clearly outline in its constitution and rules the procedure for the democratic election of delegates to vote at the convention, congress, or meeting, in addition to the statutory delegates already prescribed in the Constitution of the United States," federal lawmakers wrote in Section 84 of the Principal Act last week.

The president was apparently issued the modification bill on May 13, and he has a 30-day legally guaranteed window to assent or refuse to assent to the Act.

The President currently has until June 13 to do so. However, any agreement reached after the parties' primaries would be useless in the 2023 elections. Furthermore, any delay in the primaries by a day or two will impair logistics and hamper the exercises.

Bawumia is ineligible to run for president on the NPP platform. Tamakloe, Nyako