Enjoy These Funny Jokes Of President Mugabe That Are Awesome.

President Mugabe, the world’s oldest head of state before his resignation in 2017, was the only leader Zimbabweans had known since independence in 1980. 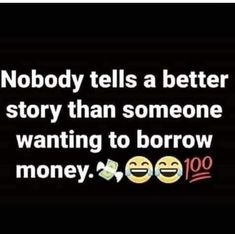 During his 37-year rule, Mugabe attracted a great deal of controversy, mostly because of his colorful use of language. 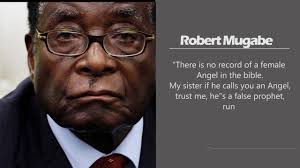 When he was alive, many memes were created out of his reactions, moods in viral photos. But what the internet will forever remember him for is his funny quotes on relationships and lifestyle. 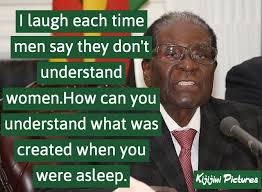 Due to his witty nature, many hilarious quotes were attributed to him. And the truth is, as true as they may seem, they aren’t the sayings of Mugabe.

During this time of suspense in Zimbabwe, they have compiled five of the most shocking quotes by President Mugabe. 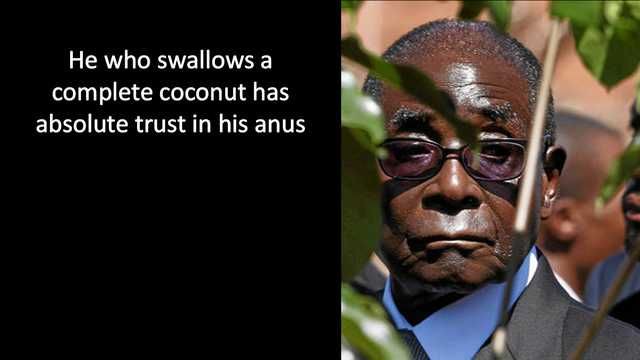 The New York Times carried several very long articles about former Zimbabwe President Robert Mugabe who had just died, saying that he was a “tyrant” and that he “presided over the decline of one of Africa’s most prosperous lands.” 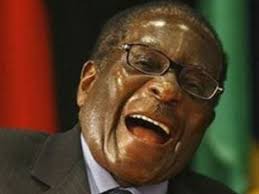