By Nukegbe (self media writer) | 1 month ago

The National Youth Organiser Of the National Democratic Congress, Edem Eric Agbana is in the news once again for no other reason but political. The young politician, who is also one of the most vibrant youth leaders and activists in the country is lacing his boots to contest in the NDC upcoming parliamentary primaries in order to represent the people of Ketu North of the Volta region. The incumbent, Hon. James Klutse Avedzi who is currently the Deputy Minority Leader and Chairman of the Public Account Committee of parliament has stated publicly that he would not seek reelection come 2024. 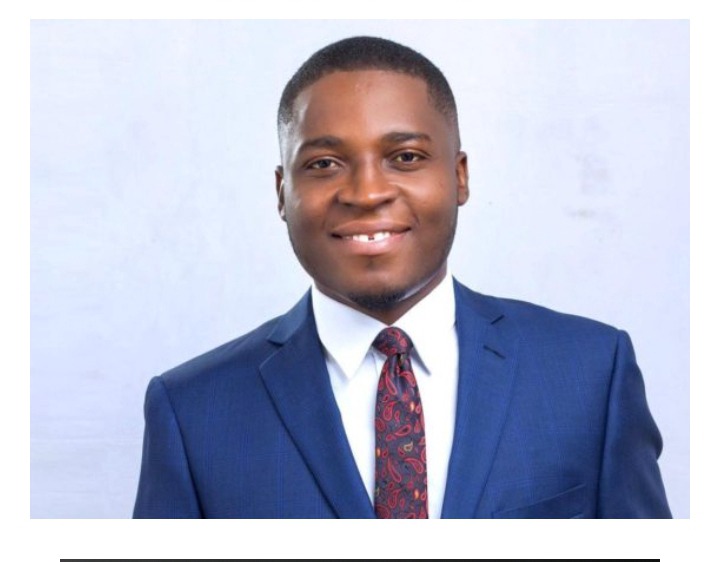 In view of this, some interested party members are vigorous campaigning underground to be elected. So far, Edem Agbana appears to be among the favourites due to the kind of support and backings of some individuals especially the youth. He has in some occasions made some donations to some schools and communities by way of support. 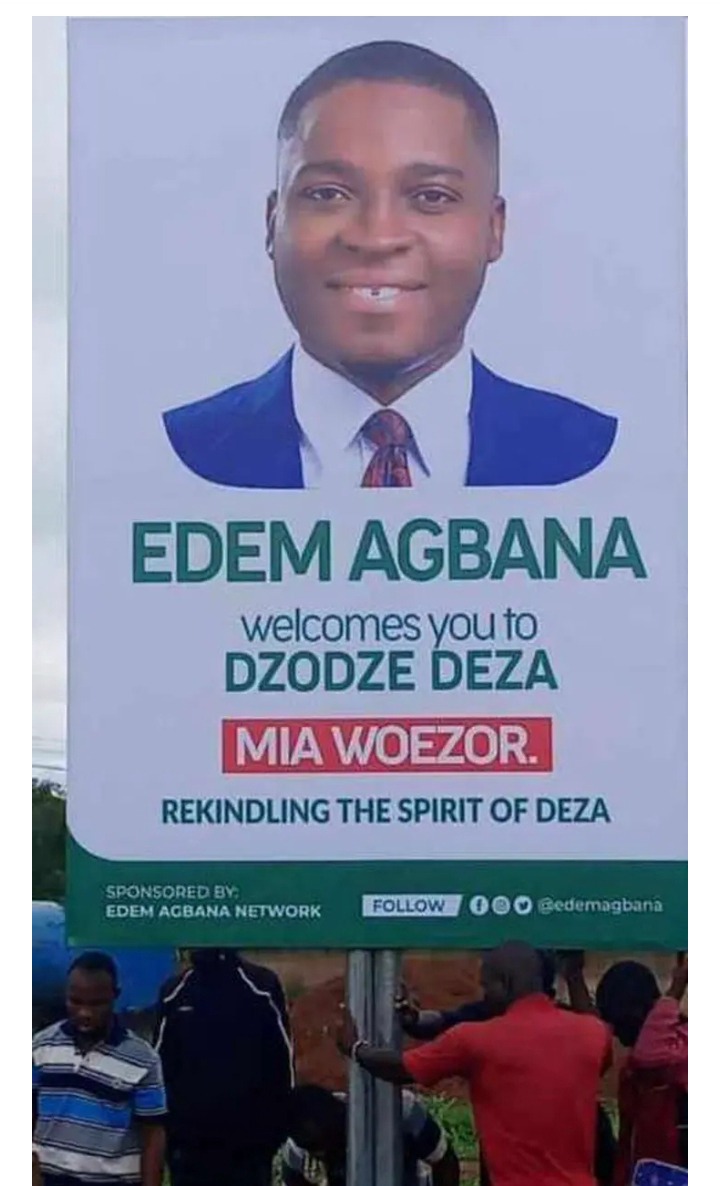 Ahead of the Deza festival of the people of Dzodze, some billboards of Edem Agbana have been mounted with the inscription "EDEM AGBANA WELCOMES YOU TO DZOZDE DEZA" . This seem not to go down well with some individuals and criticized him heavily. His critics raised a number of questions with regards to his actions. They sought to know whether Edem Agbana sought permission from the Municipal Assembly before mounting the billboards. Again, have the chiefs granted granted any such permission for these billboards to be mounted in respect of the festival? Also, has the planning committee who have been authorized to organize the festival on their behalf granted any such permission for these billboards to be mounted? Then finally, can any native of Dzodze who has money to mount billboards do same on the streets welcoming participants to the festival?

The above are some of the questions been asked by some of his critics. These concerns may be as a result of his politacal colour as traditional festivals are purely non-political in nature. However, some of his supporters also argue that there is no party element on the billboard and those complaining are rather the ones making it political. Others also share their view that if permission must be sought for everything then permission must be sought before attending the festival.

I believe you also have some thoughts to share on this matter. But before that, here are some reactions from his supporters and sympathizers to his critics. 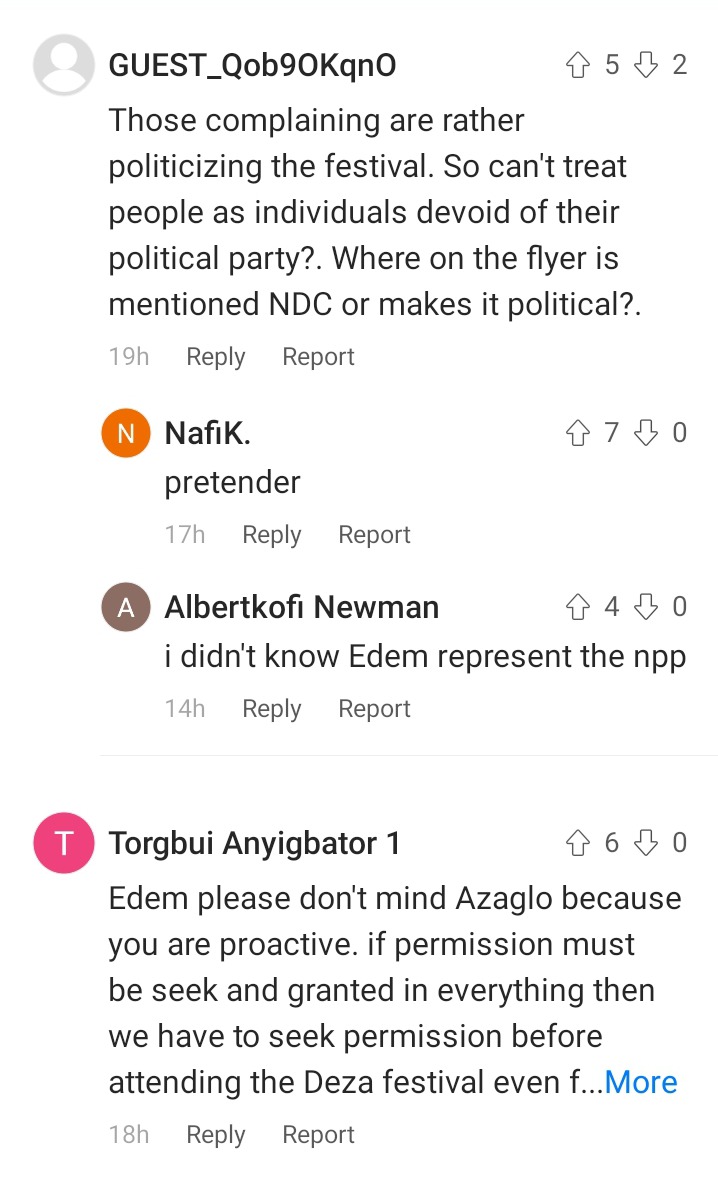 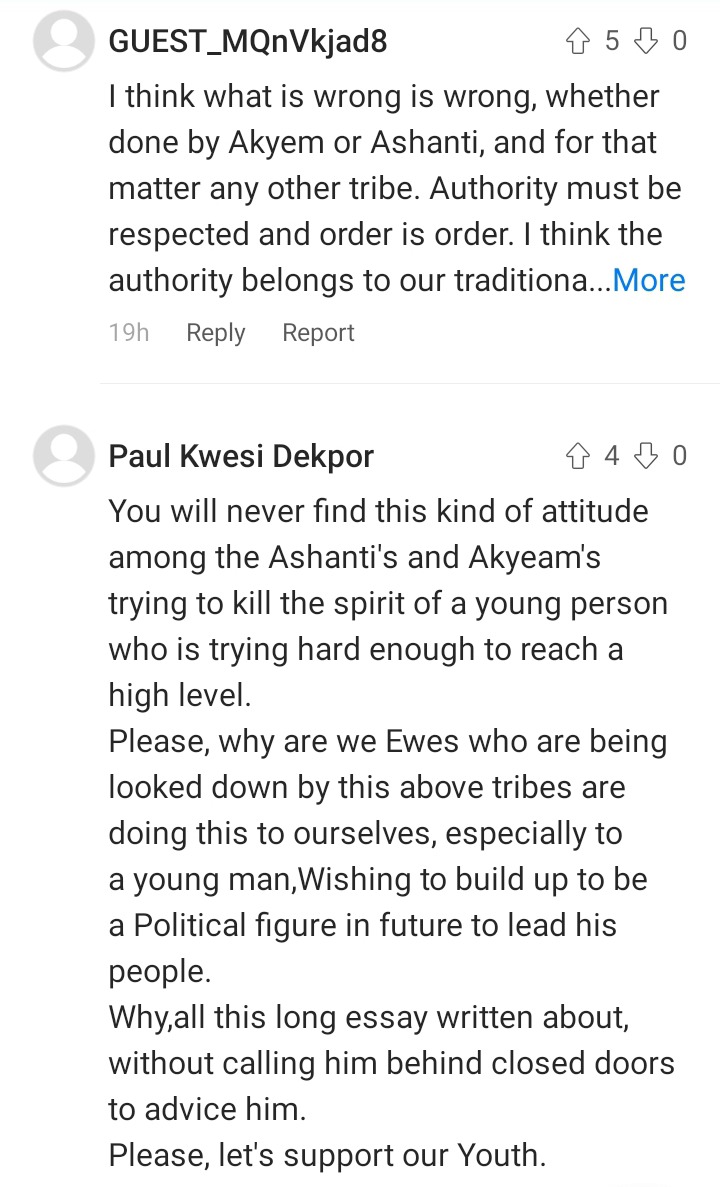 In your personal opinion, do you see anything wrong with this action by Edem Agbana? Is it necessary for for his critics to condemn such move? Do you believe that Edem is being proactive as some people suggest? Should Edem have been invited privately and directed as to what to do instead of coming publicly to condemn him? Which of these questions would you like to respond to?

Content created and supplied by: Nukegbe (via Opera News )