Bawumia's Boy Responds To Attacks From Allan Boys In Tamale 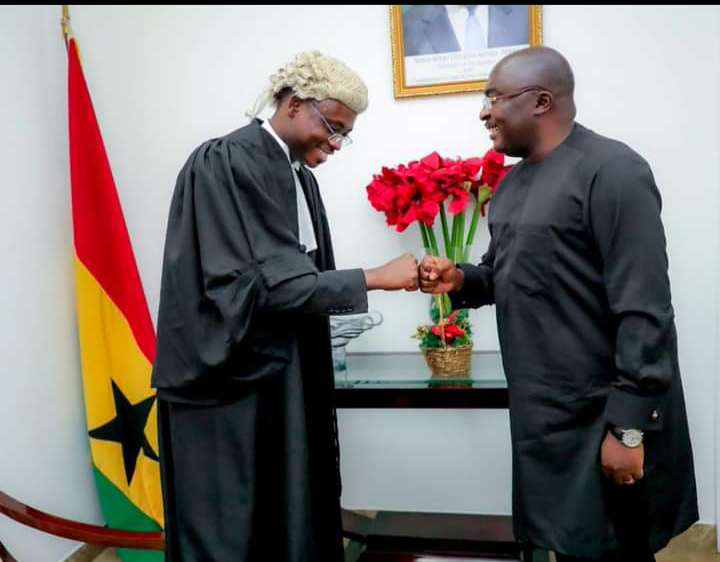 The infighting within the ruling New Patriotic Party (NPP) between supporters of the two main contenders for the Flagbearership race is getting murkier in the Northern Region.

Over the past few days, grups belonging to both Vice President Bawumia and Alan Kyerementeng have issued separate press releases to declare their support for their preferred candidates in the race.

As if that was not enough, one of the known boys of Vice President Bawumia who is also a Deputy Communications officer of the NPP came under attacks on various Radio stations in the Tamale Metropolis.

Akbar Khomeini, who works at the office of the Vice President is seen as one of the persons convincing many youths in the Northern Region to join the Bawumia camp.

But, in responding to the accusations, he denied all the accusations as he see them as attacks from the Alan camp who thinks that, he is recruiting many young people to join the Bawumia camp.

He also stated that, he has done a lot more than people from the other camp. 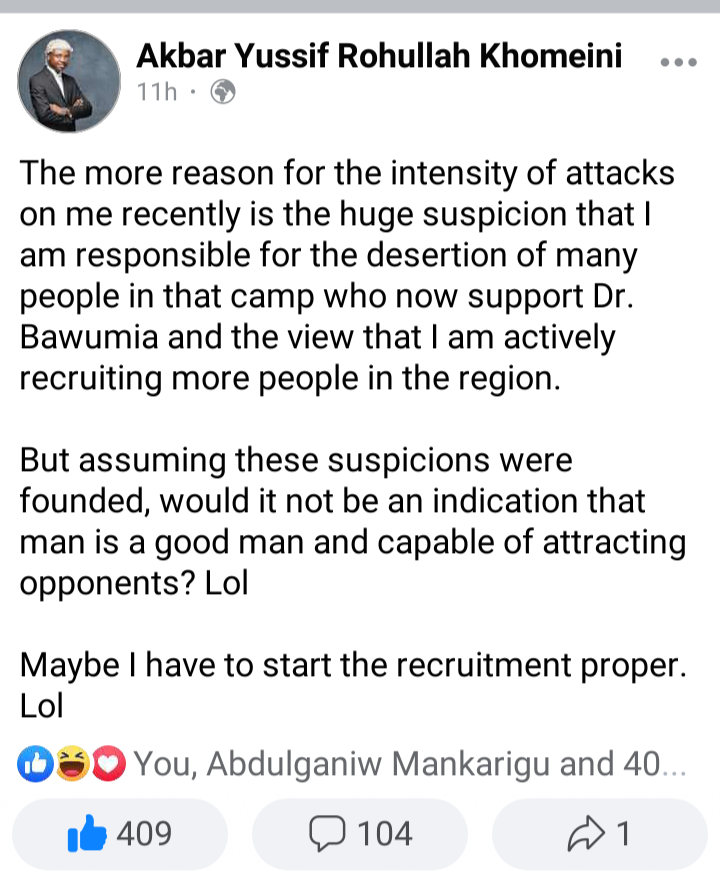 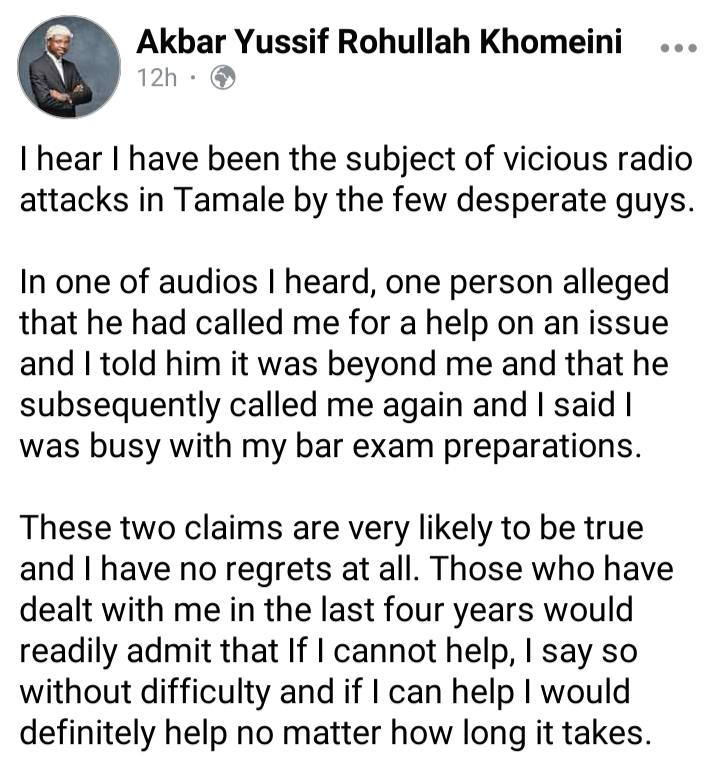 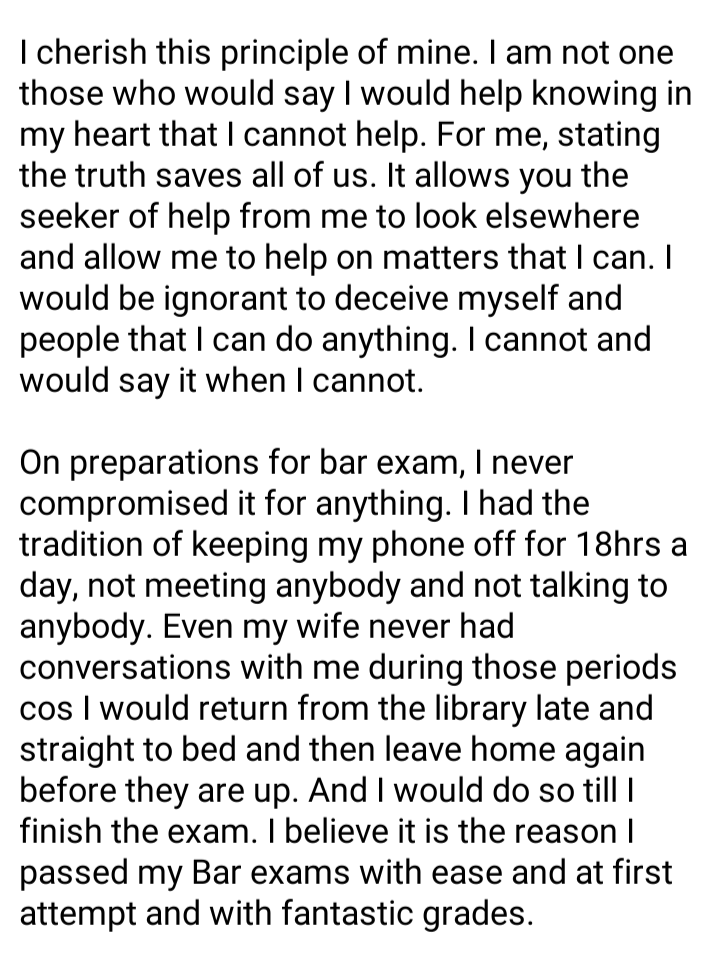 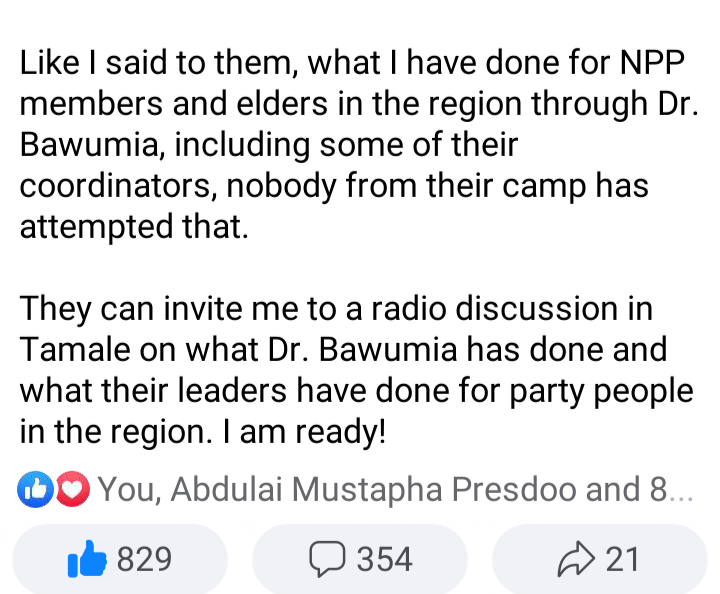