Some supporters of the opposition National Democratic Congress (NDC), including the former MP for Kumbungu, Ras Mubarak have chided the minority leader Haruna Iddrisu for his sudden U-turn on the position of the E-levy.

This was after a report quoted the minority leader as saying, he is willing to accept the passage of the budget if the E-levy is brought down to 1%. 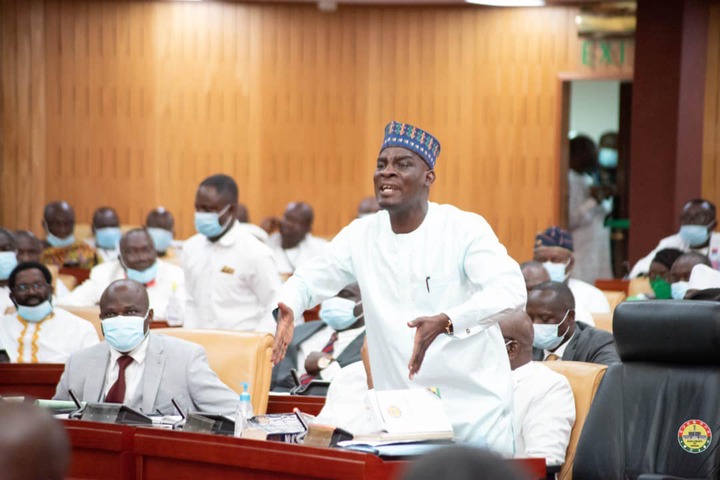 “A week ago, we said no, we won’t accept e-levy but having listened to officials in government, including the Minister of Finance, I am convinced to accept a departure from my original no to accepting a one percent e-levy,” he said.

Mr Iddrisu said this at the 10th-anniversary launch of the Ghana Chamber of Telecommunications in Accra on Thursday, December 2, 2021.

The allegation that, the minority is likely to be compromised to accept the E-levy thus, became topical by those seeking vindication.

However, the truth in all this is that, this New Patriotic Party (NPP) government is broke. The country's finances is in a devastating shape. There would be nothing in the government's accounts to finance any meaningful project should this proposed E-levy gets shot down. This country will be static. 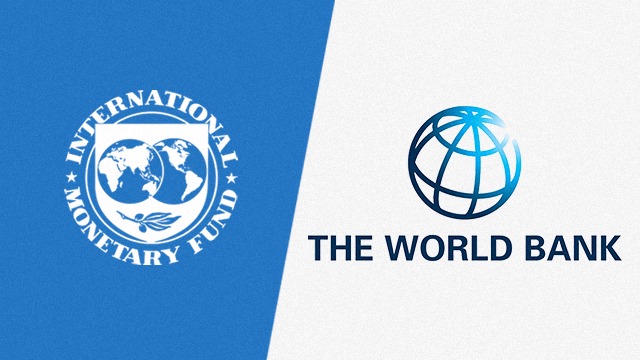 That is the plain truth. The only solution would have been that, we go to seek refuge from IMF and World Bank, as stated by Kojo Opong Nkrumah on Citi Tv, and suffer the consequences of commonalities.

Probably, these were the facts laid before the leadership of the minority, which they considered.

Here, the question is, should the minority remain entrenched and resist the e-levy so the economic collapse for every one to suffer the consequences? Because, they can frustrate the government at the estimate and appropriation stage of the budget, even if the budget stands.

Having said the above, the attitude of the minority, led by Hon. Haruna can now be objectively analysed. Are they being patriotic, or they have simply betrayed their supporters and citizens who banked their hope on them to kill this unreasonable tax? 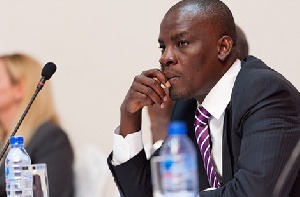 It is easy to attack the minority, but why should the person who introduced the levy be left alone, but we rather want to fault someone who fought, but compromised along the way? Difficult questions, isn't it?