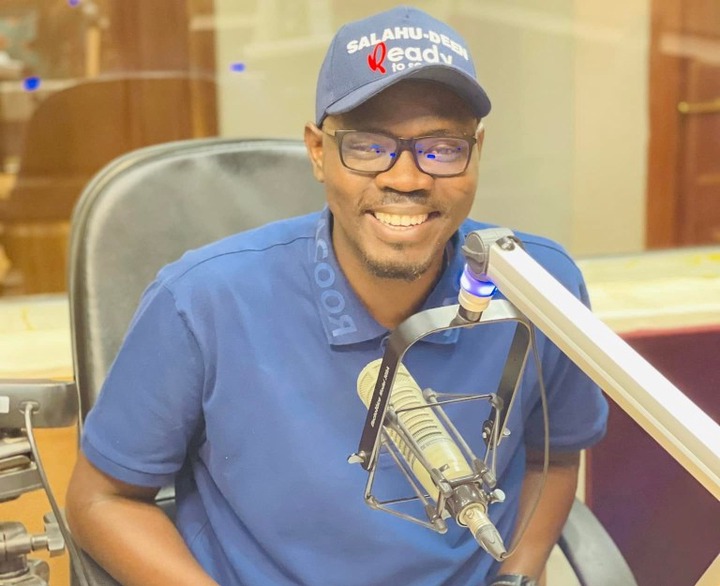 In the run-up to the 2024 election, which has sparked debate about the ruling party's ability to 'Break the 8' by winning the next election despite raging harsh economic conditions, the former Deputy National TESCON coordinator and now Upper East Regional Youth Organiser of the NPP believes that one factor threatening the party's victory is a lack of understanding of their administration's success stories.

While serving notice that the party's youth wing, under his command, will begin a campaign ahead of the election in the coming days, he noted that there is some misunderstanding on the part of the people that needs to be addressed.

"I have stated on other platforms that my election as regional youth organizer means the end of the NDC in the Upper East Region." We're going to get started, and I'll get things started. I met with my youth organizers, and we will begin work next month. We are not going to wait until elections are held. "We're starting work right now," he said on A1 Radio in Bolgatanga, which MyNewsGh.com listens to.

"President Akufo-Addo has done so much and so well across the country," he continued, "but the problem is that people do not understand the nature of our government, and that is what I am going to meet with the people to ensure that they understand."

Prior to his election as Regional Youth Organiser, Musah Salahudeen was caught up in a social media and political frenzy for referring to his opponents as people fit for lower-level elections. A section of the party's supporters described his remarks as derogatory.

He has, however, described the controversy as negative propaganda directed at him.