By Ghana_News (self media writer) | 4 months ago 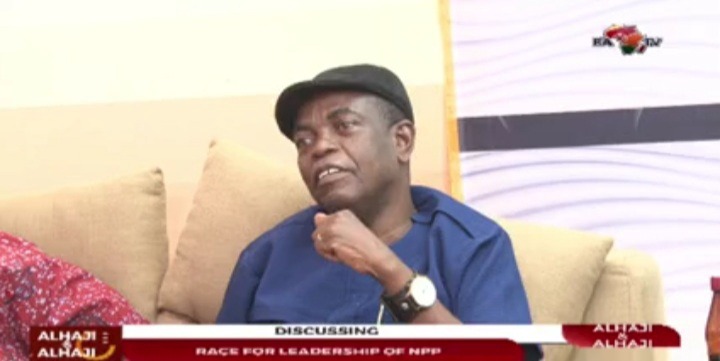 Ghanaians await the outcome of the petition filed by the FixTheCountry Movement for removal of the current Chairperson of Electoral Commission, Madam Jean Mensa. The brouhaha surrounding the disenfranchisement of the people of Santrokofi, Akpafu, Likpe and Lolobi has triggered a longstanding controversy between some aggrieved Ghanaians and the electioneering outfit of the country.

According to the petition, the President is asked to take immediate actions against the Head of the Electoral body for deliberately violating the constitutional rights of the people of SALL. Political experts have indicated that the failure of the EC to organize a bye election for the SALL area remains the "cardinal sin" of the 8th Parliament.

In an interview earlier today, January 15, 2022, Managing Editor of the Insight Newspaper doubling as the General Secretary for the Socialist Movement of Ghana, Mr. Kwesi Pratt has said that he is disappointed in the inconsistencies of the presidency in dealing with issues of consistent violations of citizens rights by public office holders.

Speaking in the interview on the Alhaji and Alhaji show hosted by Sena Nombo on Pan African TV, Mr. Kwesi Pratt indicated that the issue of SALL is a clear violation of the rights to exercise franchise by section of the tax paying Ghanaians. He believes that it ought to be a matter of cardinal consideration as it would go a long way to share our much vaunted democratic principles.

He said, "People who violates other peoples rights are violators of the constitution itself and the punishment for doing so is very clear. I am hhoping that the President will also be consistent this time because the EC is making him inconsistent."

God Never Said You Will Win The Election. He Rather Told Me To Tell You This.