By AgyarkwahJustice(nanabagist) (self media writer) | 8 months ago

Supporters of the NPP is very keen on breaking the 8year cycle that have been occuring since from beginning of the 4th Republic. 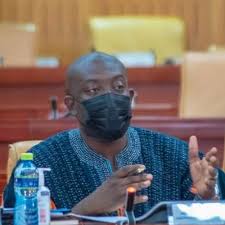 It started with the late Former President, Jerry John Rawlings (May his soul rest in peace) who spent 8 years after assuming office through general election in 1992 on the ticket of the NDC, his own party and later on gave power to the NPP ( John Agyekum Kuffour). He also spent 8 years and lost to the late Former President Pro Evans Fiifi Atta Mills ( may his soul rest in peace). Unfortunately for him, he was able to spend three years of his term and died for John Dramani Mahama to assume office as the president of the Republic. He was given power by Ghanaians and continued to spend the 8 years in the office of the president. Now, Nana Addo who is the current president is also spending 8 years in the office of the president

This means since from 1992 when multi party was allowed to operate in the country, these two parties have been spending 8 years consecutively anytime one assume office. 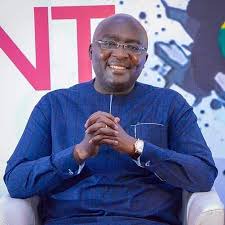 What do you make of the words from the Information Minister? Do you think the NPP will still be given power after the imposition of taxes on COVID-19 also others as stated in the 2021 budget?

Drop your views in the comment box below and follow up for more information. God bless you for reading. Have a great day.

Check out models causing confusion with their voluptuous backside