There are a series of internal wrangling within the ruling New Patriotic Party. There has been squabbles at the district elections and many anticipate an uneasy regional election though executives of the party have called for peace. Indeed, the party intends to break the 2 terms of power giving to every political party since 1992. 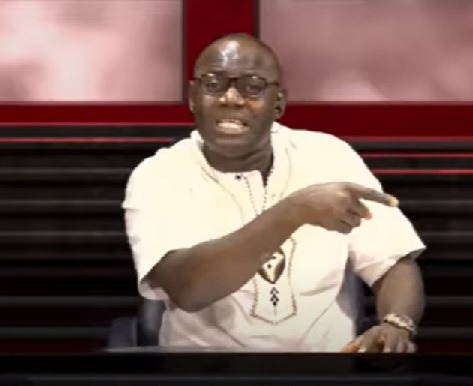 One of the vociferous journalists of the NPP is Kweku Annan. Kweku has been at the center of a number of controversial stories. Well, in a new video trending on the Facebook page of one NPP big wig in the United States, calls have been made to Kweku Annan to refrain from making certain comments that will destroy the party. In making the video, Kojo Nyarko Osei called on the host of The Seat, Kweku Annan to stop verbally destroying Kissi Agyebeng, the Special prosecutor. 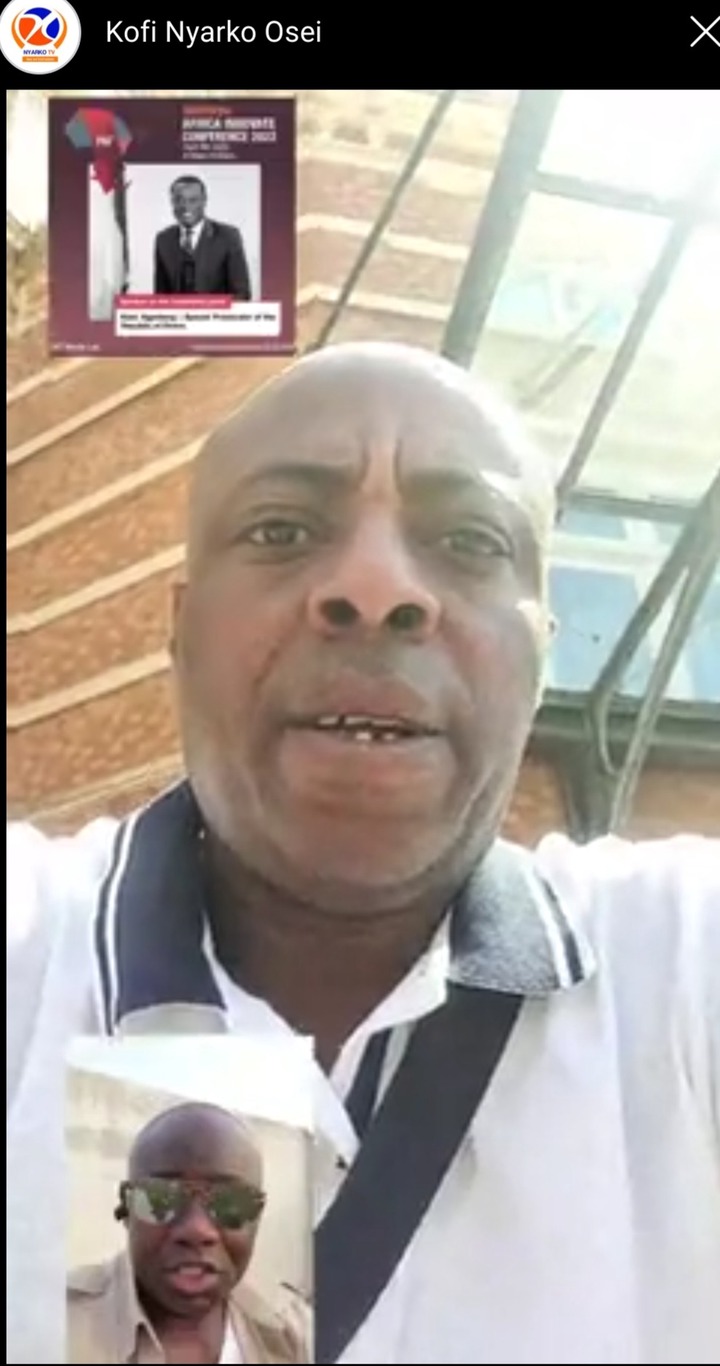 Kojo Osei said that he has watched Kweku for a while and knows him as a braggart who is always throwing tantrums at others and behaving like he knows all. According to him, Kweku Annan is one of the problems in Ghana just because he has backing from others. He wondered why Kweku Annan will want to attack Kissi Agyebeng on TV just because the two of them have a past grudge (Kissi was the lawyer then for Anas, an enemy of Kweku Annan).

Kojo Osei charged Kweku Annan to desist from acting like he is the most intelligent person in the NPP. He explained that if Kweku has a problem with the Special prosecutor it didn’t warrant him to come on air and insult the latter. He called for an end to those denigrating comments aimed at the Special Prosecutor so that he can focus on do to perfection the job before him.

Use the link to check out the video.

Prayer Time: I Receive the Grace to Love My Neighbour.