You Can Never Be President, Don’t Let Anyone Deceive You – Captain Smart Boldly Speaks

By Still_Unbeatable (self meida writer) | 6 days

Captain Smart has dominated the airwaves for some time now. The anti-corruption crusader has started a war on politicians and has begun the cleanup from his own New Patriotic Party. His recent bashing has been targeted at embittered Assin Central MP, Kennedy Agyapong. According to Captain Smart he has evidence that will tarnish the image of the MP who is set to face the Privileges Committee for threats against a journalist. 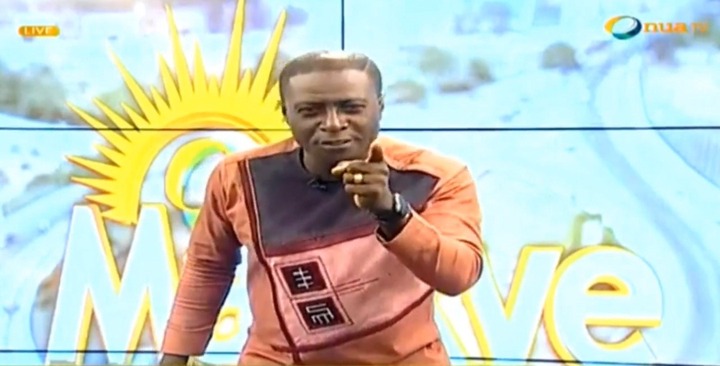 Today, Wednesday, July 21, 2021 Captain Smart took his anger to the Agriculture Minister. The minister has raised so much eyebrows after he said that he saw donkeys unaided carrying fertilizers to Burkina Faso. Though funny, it tells of the state that Ghana is in. according to the Minister though he saw the donkeys he couldn’t question the donkeys. Laughable, right?

According to Captain Smart, though the minister is his friend he feels the minister is not a serious candidate and shouldn’t even dare to contest the NPP primaries and could never become president. 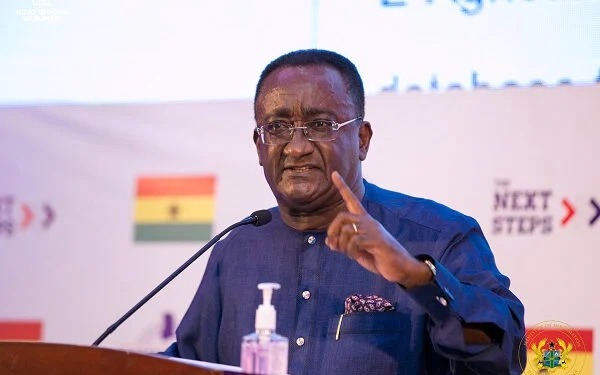 “What am I hearing about Afriyie Akoto. You are my close friend. Your dumbness is too much. How can you say donkeys were carrying fertilizers? You told Ghanaians that Planting for Food and Jobs has brought a lot of food and now see what is happening. Akoto, don’t deceive yourself. You can never become President. If you get 3% I will buy a sheep for you. I told Nana that one of the things that will fail him are incompetent people. Nana, are you a happy man?” Captain Smart said

The NPP race will be tightly contested as Vice President Bawumia and Alan Kyerematen look set to battle it out. Other faces to look out for will be the Agriculture Minister and Kennedy Agyapong. With this brouhaha over donkeys, time will tell if the Minister will still pursue his political ambitions.